The 2020s sure got to a rocky start. With all the immediate problems we’re now experiencing, it may be all too easy to forget that we’re heading towards a world where design is less dependent on individual designers and more of a collaboration with all the stakeholders in an organization. Apart from traditional design issues surrounding generational cultural changes, we also have the massive impact of developments such as the maturation of the so-called internet of things and big data.

Whether you’re a business owner, a freelancer, or work in a full-service digital design company, it’s important to keep tabs on where design as a practice is headed. There are now several trends currently poised to upend it in a more impactful way than the coronavirus or any of the other calamities we’ve seen in 2020 thus far. 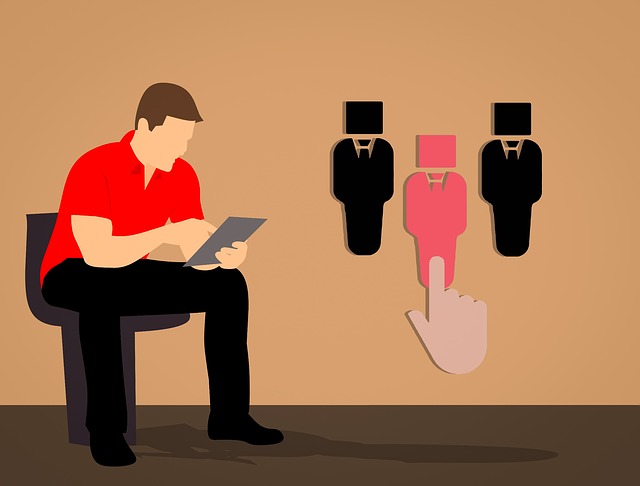 Here are a few design trends in the 2020s that leave your current understanding of design outdated:

1.) The Line Between Designers And Other Organizational Roles Will Be Blurred.

Design processes will be less dependent on “rockstars” like Jonathan Ive and Steve Jobs and more on the entirety of the efforts of an organization and its partners. The different departments within a business, its contractors and suppliers, and to some degree, its customers will be more involved than ever before when it comes to designing both products and processes.

The continued improvements in data collection and analytics have had major implications for the expansion of the scope of design work. For instance, product development can be done far more rapidly, and to the taste of specific consumers with the benefit of more accurate data. A-B testing for websites and online processes can be done much faster, resulting in better visitor experiences. These examples only show the tip of the iceberg, as design principles can be applied to virtually every part of the production and sales process.

While the expansion of the scope of design has been going on for a long time, there has been significant inertia and smaller businesses have not generally latched on to the idea of integrating design with other business processes.

However, with a better understanding of the role of design brought about by the success of design-centric companies such as Apple, businesses of all sizes have started investing more time and assets into ensuring their brand and products are known for good design. We are likely to see most of the design laggards from the last decade finally catch up or drop out of the competition in the 2020s. 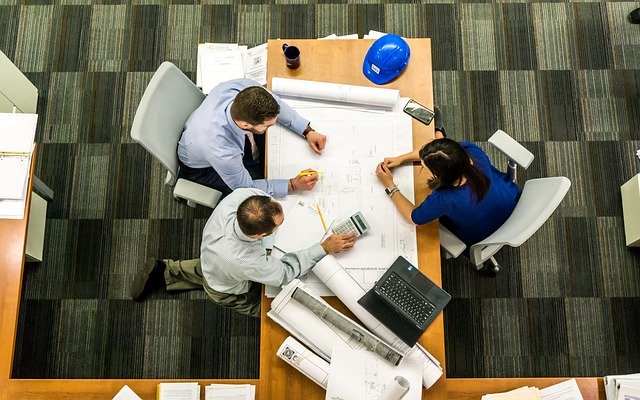 Actions speak louder than words and nowhere does this hold more true than when one compares animation to simple walls of text. The speed and ease with which animation can be understood by most audiences make it extremely desirable to organizations that want to explain — or sell — complex ideas.

Animation can be used to make data more relatable for pitches as well as to simplify the benefits of a product or service to a wider market. When done correctly, it can be emotionally resonant as well, making the message “sticky”, something every marketer wants.

While animation remains a relatively rare skill, the desirability of quality animation work will continue to increase. This may be attributed to the fact that animation is an incredibly powerful medium in the context of social media. This is already attracting more people to the field and many more designers and design studios are dabbling in animation as well as a way to offer more to their clients. Animation automation apps that could be used people with no design backgrounds are also now starting to mature. We may soon see a point in the next decade where branded animation for businesses of all sizes will saturate our social media experience.

Flat design in the 2010s partly emerged as a reaction to the perceived overuse of gradients in the 2000s. While flat design was everywhere in the first half of the 2010s and continues to be around today, many designers have already considered the look dated and somewhat lazy.

On the other hand, flat design also serves a purpose of making logos and other design elements easier to understand and simpler to adopt across different platforms. Many designers have already tried to “freshen up” flat design by adding elements to break up the monotony of the look without sacrificing the functionality. Some have even resorted to the subdued use of gradients, which were so hated at the beginning of the previous decade. This trend is sometimes called “Flat 2.0”, and it’s likely to become more prevalent in at least the first years of the 2020s.

4.) An Emphasis On Collaborative Design

Are we going to see the end of the dreaded file system with its near-infinite versioning system for design work? Maybe not. On the other hand, design tools are now more collaborative thanks to businesses like Canva and Picmonkey among many, many others. Much like Google Sheets has started to eat away at Excel’s dominance, it may not be long when there will finally be a collaborative design tool around that will have the type of dominance among designers that Adobe has had for traditional design tools in the past decade. 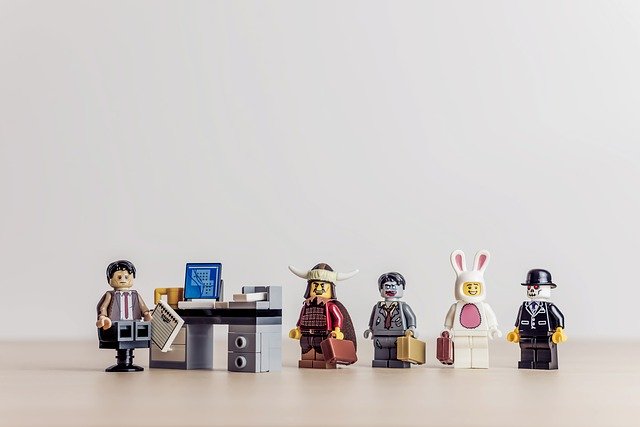 It’s not just in design tools where designer collaboration will be expanded. Workforce management tools such as Asana, Basecamp, and Trello are already being used so that designers may closely work with other people in their organization. We are only going to see these collaboration solutions get more and more integrated and simpler to use in the coming decade.

Design is rarely static. It is always dependent on the context of its time. Times are very different from what they were 10 years ago. Only staying up to date on what’s happening in the field can you hope to stay relevant in your use of design.

Bitcoin Network Is Secure And Safe For Making Money