Just try to imagine what it would be like if we’re still relying on traditional methods in the construction industry. A phase where there aren’t any power tools, and we have no choice, but to cut boards and drill holes manually.

There wouldn’t be any technology-enabled construction equipment, nor devices that could make strenuous tasks more manageable. Without technology, there’s no denying that everything would seem to be impossible and painstaking.

What technology has to offer is the ability to keep on moving forward. That’s why it’s not surprising to see more and more companies adapting to new technologies. With the help of technology, construction companies can now build stronger and more energy-efficient infrastructures.

Not just that, in terms of safety, the lives of the workers are no longer at risk. This also resulted in a remarkable improvement in terms of productivity, collaboration, and execution of tasks.

Today, technology continues to improve as professionals look for ways on how to develop it further. What seemed to be too futuristic back then, is something we can easily enjoy now. Smart grabber cones, drones, 3D printers, augmented reality, BIM, clout technology, and many more.

That said, here are the five futuristic technologies that will improve safety and efficiency on the job site.

If you’re quite familiar with self-driving cars, autonomous heavy equipment are quite similar, and it’s being used on job sites to carry out excavation, site work, and grading. 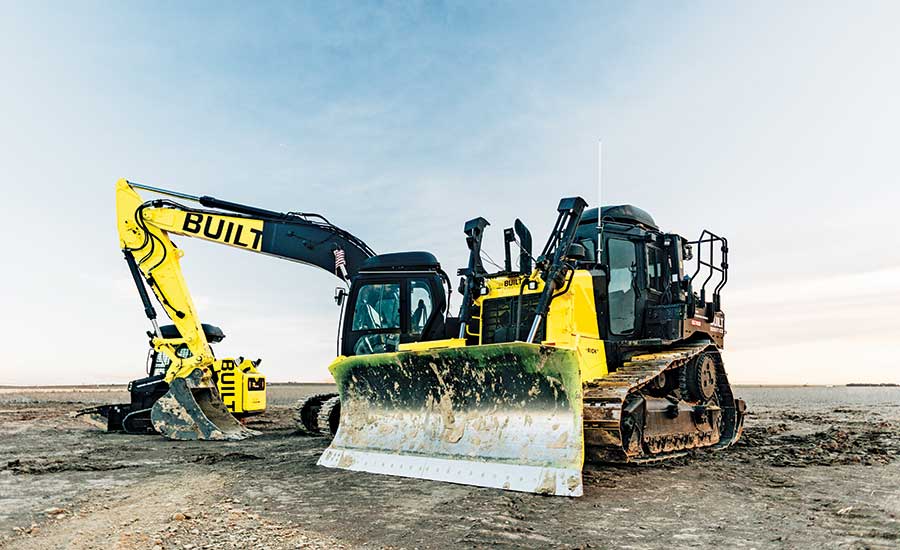 rthermore, this type of technology also makes it possible for operators to be removed from the machine, which basically means that lesser workers are needed to perform specific jobs.Sensors are embedded in this machinery. Drones and GPS are also used to perform site work based on 3D models that were taken from terrains, and these are used to excavate and assess the location accurately.

With augmented GPS, a combination of satellites and on-site base stations are useful in terms of geofencing, and it also allows autonomous equipment to move with utmost precision and accuracy.

Wearables are used to ensure that injuries and fatalities would be limited, and if possible, eliminated in the construction site. Being a construction worker is probably one of the most dangerous jobs out there, and for that reason, professionals have been looking for ways on how to lessen this, and that can be done through the use of wearables.

There are smart clothing capable of monitoring vital signs, hard hats that are embedded with sensors, and equipped with solar chargers, and other PPE that would keep the workers safe at all times.

Robots are being widely in the construction site nowadays. Their primary purpose is to perform simple, yet repetitive tasks, such as bricklaying. 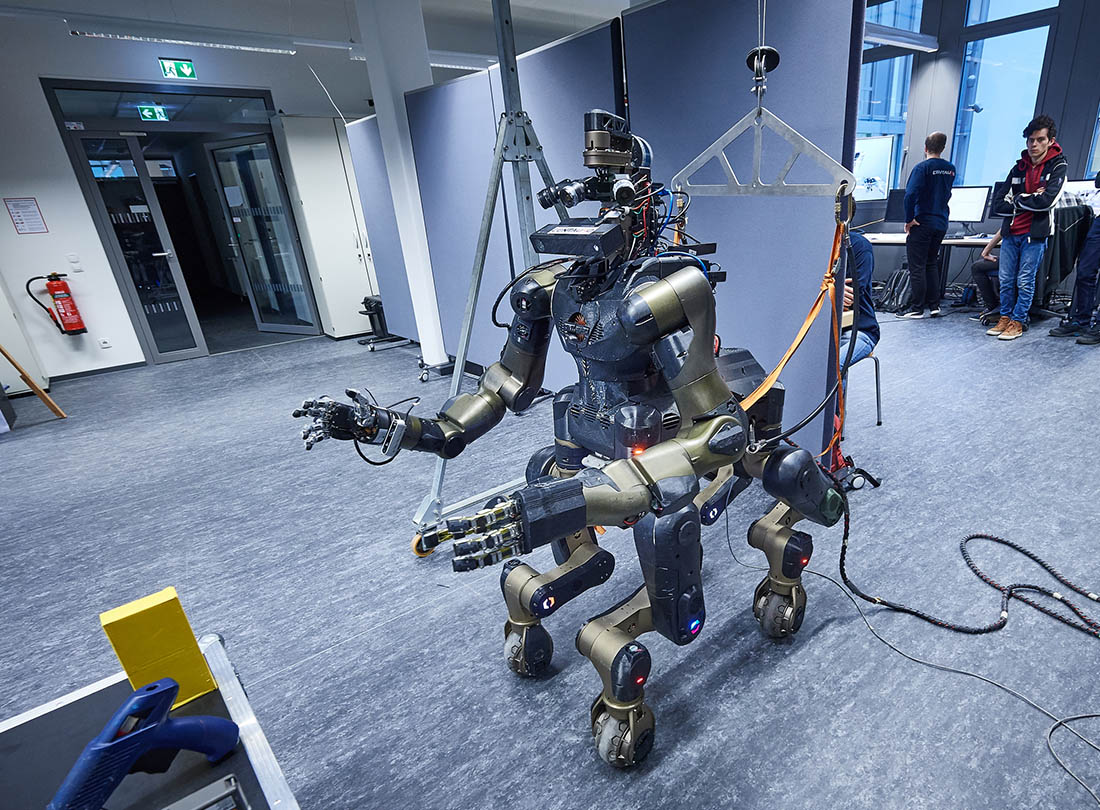 The beautiful thing about robotic technology in the construction industry is that they’re not that complicated to set up anymore, and once everything is all set, they can complete tasks faster than humans, and there’s no need to take breaks or even rest.

They never get tired from doing what they are programmed to do– and this includes bricklaying, lifting bricks, continually bending to tie rebar, and many more.

Despite that, it’s still worth noting that human intervention is still necessary. Humans are required to set up the robots and get them started. For example, in terms of bricklaying, a mason has the job to oversee the work and guarantee that the bricks are properly laid and in proper order. When it comes to rebar tying, humans are still needed as they are the ones who correctly place and space the rebar.

There are instances where workers have to go to dangerous locations in order to survey the area. Fortunately, there are now self-driving trucks that could perform this task even without a driver. 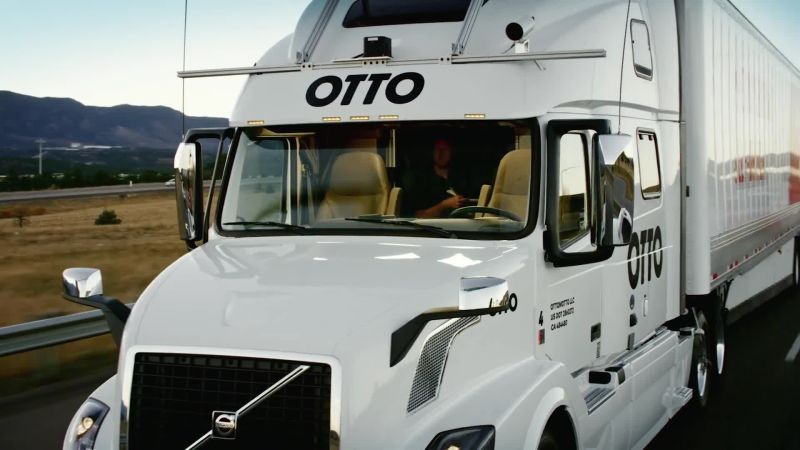 Operators can control the vehicle from a safe location, which also implies that they wouldn’t be risking their lives anymore.

Last, but definitely not least, would be site sensors. These are usually mounted throughout the construction site, and they are used to alert workers whenever there are possible risks, or the area is already dangerous. The data gathered by these sensors can be collected, then analyzed by project managers. It’s a great way to keep up and stay compliant with OSHA regulations.

How To Manage The Inventory For Your Online Store