Activity Monitor: What Is It For?

Making the first steps in mastering a new OS can be hard and quite stressful, especially if the main features of your new and past operating systems are completely different. This transition seems to affect most users who are switching from Windows to Mac OS.

While Windows is generally considered one of the most intuitive systems of all, Mac is the opposite. Many people claim that it can be very confusing and complicated at first. However, as soon as you figure it out, it won’t feel like that anymore.

How to master a new OS? We recommend tackling it step by step. As a rule, this process is not even close to being simple or fast. However, it won’t be too painless if you know where to start and that’s why we are here! In this article, we are going to guide you through one of its basic features to help you get started in exploring your Mac! 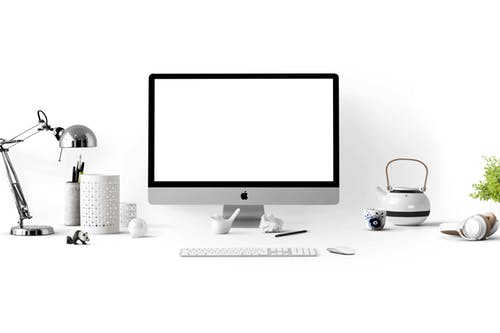 What Do You Need An Activity Monitor For?

If you have never used or heard of it before, that’s a big mistake. This is a handy tool for keeping track of the system’s performance.

In simple words, it is a software that collects the information on all the processes, software, and apps that are running in the system at a specific point. Then it analyzes them and shows how each activity influences the overall performance. Some of the things it can track are system and user’s apps and background processes. It shows you a full overview of the load currently given on your Mac and the way it affects its performance and activity. If you were previously using Windows, you would know this tool as a task manager.

Users can open this tool from the Utilities or find it via Spotlight.

As was mentioned earlier, Mac resources monitor gives you an insight into the processes and apps that affect the system. Below, we will take a closer look at each feature available inside this tool.

Inside this pane, you can track both overall usage of memory and how much of it is used by every particular process or program. This indicator can help you track how long a Mac can operate on battery power – the lower energy consumption, the longer it can work on a single charge.

This pane can be used to determine which programs or apps are sending or receiving the most information from the network. Those apps that have the highest network indicators may affect the overall performance of your Mac, making it slower and less productive. Thus, it is important to keep track of this!

Every process performed by the system affects the activity of the computer’s processor. You can track this indicator from the CPU pane inside the activity monitor. You can sort the processes that are running by the percentage of their effect on the activity.

The more CPU capability of your Mac is used at a specific moment, the more load this gives on it. Thus, if you ever find your computer work slowly or act weird, you may want to open the activity monitor and force end some of the processes that affect CPU the most. 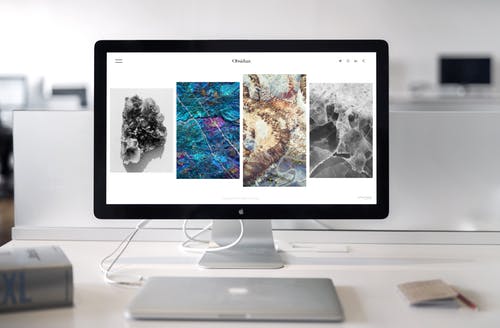 The next pane shows how much memory each app uses. At the bottom of the pane, users can find a more detailed overview of the memory usage and its influence on the system.

This pane helps you determine how much data each app saves to the computer’s cache. This characteristic can also influence the disk space. Therefore, if you are looking to free up some space on your disk, you may want to adjust the cache pressure.

This tab shows how every process interacts with Mac’s disk – how many times it accesses it and how much data it reads from it or writes to it.

RSS Feed Readers. How To Use Them?

The Best Places To Sell Laptop For The...

How Automated Cross-Browser Testing Can Reduce Go To...

3 Steps To Take Before Recording A Video...

What is An EE Signal Booster?

RSS Feed Readers. How To Use...