The central reason why Bitcoin and other cryptocurrencies came into the picture was that there was a huge need to decentralized the system and make it as free and transparent as possible. There was also the matter of privacy and anonymity which often becomes a case against cryptocurrencies by media and governments that cite cryptocurrency can be used by criminals and for illegal activities.

To be fair, cash would make much sense  for illegal activities because it is virtually untraceable whereas Bitcoin and some of the other crypto coins can be traced back to you.

However just because you require anonymity does not automatically make you a criminal because we all have a right to privacy. And this is where privacy coin come in.

For a coin to be a privacy coin it must have three elements to it: 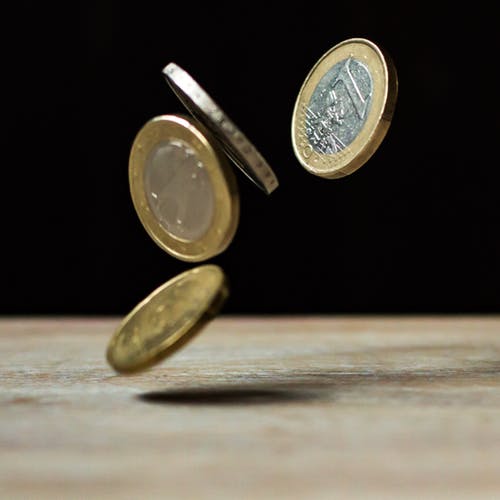 Monero is supposed to be more private than Bitcoin. The technology behind Monero uses stealth addresses, ring confidential transactions to hide the balance and the transactions that you make on the blockchain.

Kovri, a C + + implementation of the I2P network, is currently development under the Monero Project. This will allow for an extra layer of security and privacy and may help users dissociate from their IP addresses in transactions.

Because of the cryptographic privacy, Monero coins are fungible and it is truly decentralized.  Developers are funded by user contribution and decisions are open to the public.

Bitcoin does not of a privacy and never made a claim to support that.  Every transaction on the Bitcoin blockchain is transparent and open to the public. So, if someone is able to associate your Bitcoin address to your public persona then it is possible for them to trace all your transactions and exactly know how much you have in your account.  Bitcoins are not fungible and because of the proof of work algorithm used in the mining, it is at the risk of becoming centralized.

ZCash uses a method of cryptographic privacy called zk-SNARKs. This allows all transactions to be private and encrypted.  However, this shielding is not on by default and so an observer may be able to see the transaction that you made on the blockchain.

Running the privacy algorithm is slow and costly and because the majority of the blockchain is transparent. A hacker may be able to isolate users who are using the privacy shield.

Similar to Bitcoin, ZCash is not fungible and can be delisted or blacklisted. ZCash is not exactly decentralized either.

From an investment standpoint, it makes more sense to convert that ZEC to BTC if you have any holdings.

Dash promises privacy through mixing and not cryptographically. Mixing was a method initially created to anonymize Bitcoins. The blockchain is transparent by default just like that Zcash and offers optional privacy. Dash is not fungible either and is partially centralized because the central nodes have a little more power than the other nodes.

Again from an investment standpoint, it makes sense to convert DASH to BTC as BTC is on the rise. 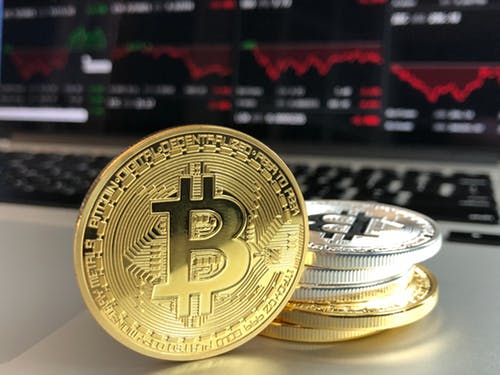 Verge offers privacy with I2P routing and Tor to conceal a user’s IP address. The blockchain is completely transparent and there is no transaction that can’t be viewed by an observer.  Because of the transparent blockchain, Verge isn’t fungible either. Since Verge is a clone of Bitcoin it is decentralized. If you do have a sizable investment, you should find a good cryptocurrency exchange and convert XVG to BTC  to make the most of the rise in Bitcoin currently.

Why Every Business Needs To Be On Social Media In 2019

Great Things You Learn About Cryptocurrency in Film...

How Will Monero Hold In Near Future? Here...