Have Traditional Industries Been Phased Out by Digital Platforms?

Over the last few years and since the meteoritic rise of internet popularity, many organizations that have long been based offline have opted to adapt and evolve with modern-day advancements and take their company online. While for some, this switch was a case of entering the unknown, other businesses have sought to utilize the potential of digital possibilities ever since their very formation.

As a result of that fact, we’re going to take a look at some examples of successful organizations that started on digital platforms and compare them to their non-digital counterparts, along with also considering what the benefits are of taking a contemporary business online.

The Effects of Digitalization 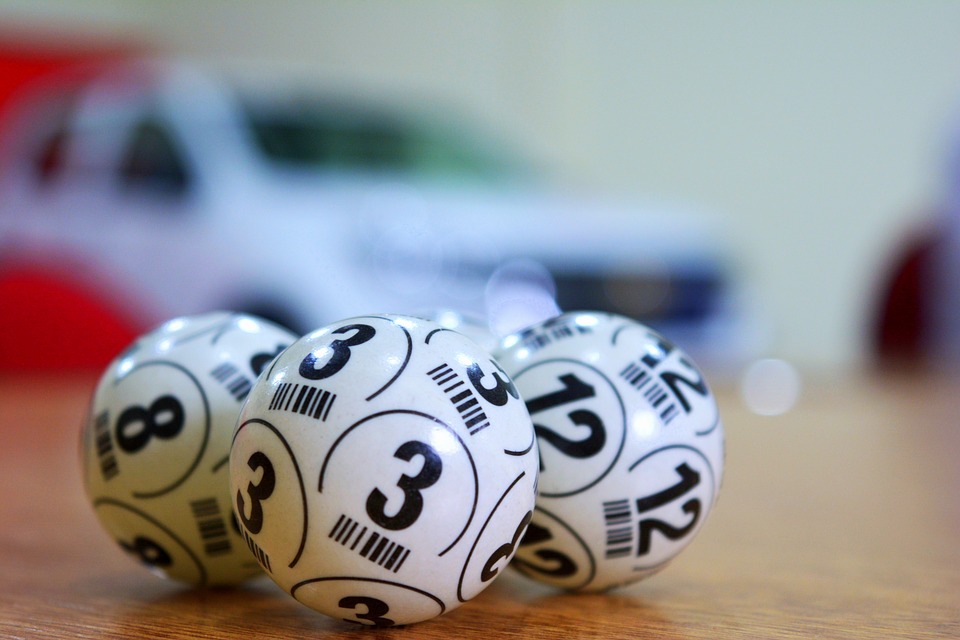 In recent times, and before online businesses became increasingly common within society, the majority of companies were formed through a combination of non-digital approaches. Because going online is not considered as a trend, but instead as a transformative force, it’s hardly surprising that companies that were formed on the internet have achieved immense levels of success. While the change has impacted a lot of sectors, traditional newspapers were greatly affected, especially given the ease of digital print and the lack of sustainability surrounding paper copies. In the US, weekday print circulation dropped from nearly 60 million copies in 1994 to just 35 million in the space of 24 years. Moreover, national newspapers in the UK have lost half a million in average daily sales and suffered a total decline of 7.6 percent.

Furthermore, along with the decline of newspapers, the traditional music industry has been another huge sector that has struggled in the face of digitalization. Before online services such as iTunes, Spotify, and even YouTube emerged, physical albums in the form of CDs and records were the most convenient way of listening to music. However, with online music now being the most accessible way of enjoying a variety of songs, hard copies of music are largely a thing of the past. According to figures published by the Recording Industry Association of America, the total value of stateside album sales fell by over 25 percent between the first half of 2017 and 2018.

While the entertainment and media industry has been rather up-ended by digital advancements, there are examples – such as the lottery market – that have reached new heights since embracing modern approaches. When compared to some of the lotteries that began on paper and have since adopted online strategies, platforms such as Lottoland, which started on the internet, have influenced the growth of the market. Offering the prospect of getting involved in a wide array of lottos from EuroJackpot to SuperEnalotto, along with also boasting the world record for the largest online gambling payout, it’s evident that starting and being purely based on the web has contributed to their success.

What are the Benefits of Going Online? 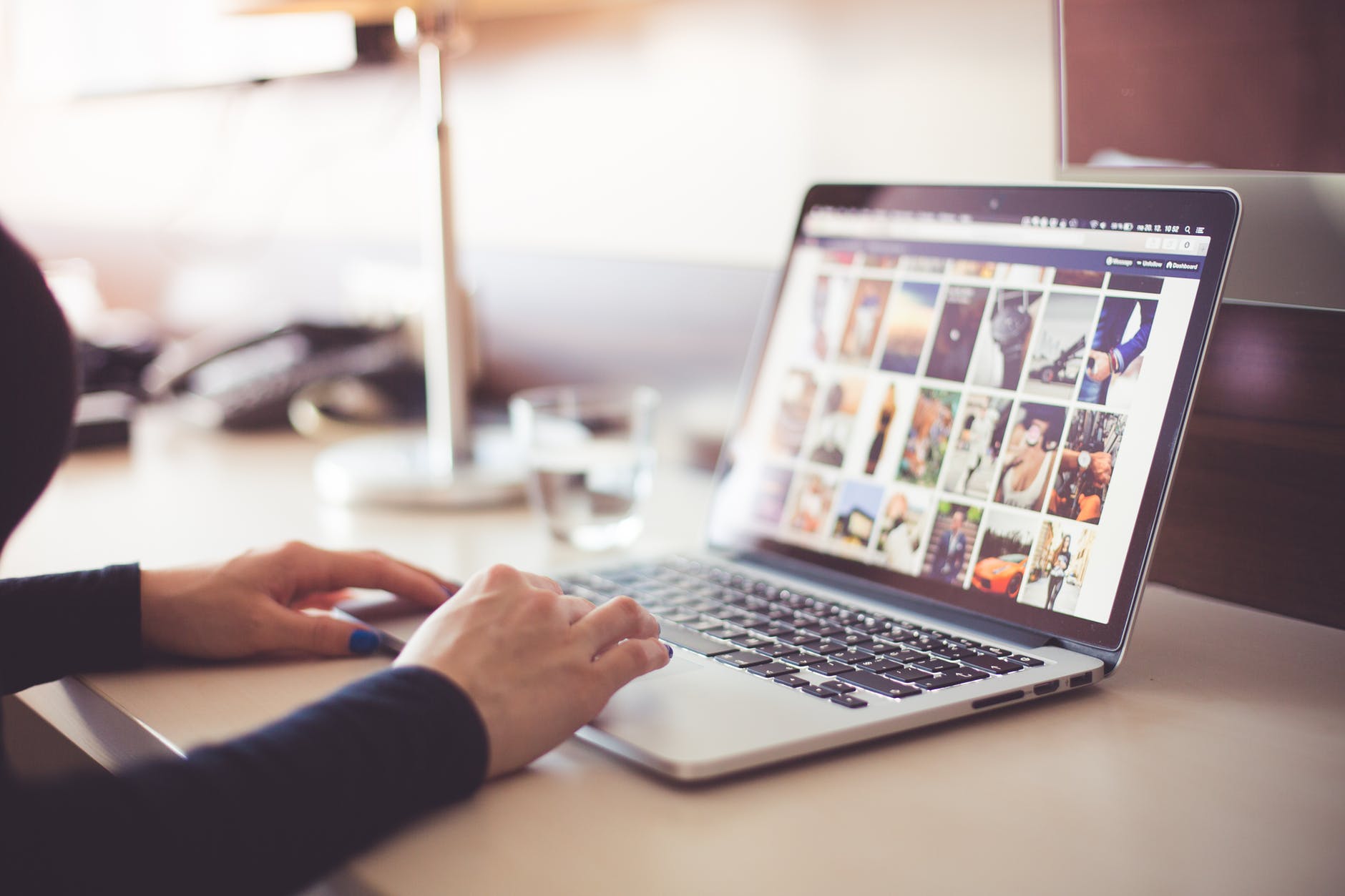 As demonstrated, companies that have recently been formed online have reached record-breaking levels of success, and because of that, it’s clear that there are many benefits in seeking to go digital. One of the biggest reasons as to why companies have looked to target the online world is due to the size of the market. With 56 percent of the global population now having access to the internet, there are practically no limitations as to how many people you can attract. Additionally, as prospective customers have the ability to search for the business online, there is a higher chance of greater levels of traffic and this is a benefit that isn’t available for non-digital companies.

Moreover, visibility is a massive reason for the online switch. Since such a vast number of the world’s population is online, utilizing various platforms and seeking to maximize SEO (search engine optimization) can assist in taking any business to the next level. Furthermore, digital corporations use technology to create an innovative customer experience which looks to expand market growth and revenue.

Although non-digital businesses have been extremely successful in the past, the emergence of the digital era has resulted in purely online corporations reaching new-found levels of success. The media industry and online lottery platforms like Lottoland perfectly demonstrate the effects of moving towards a digital future.