Into the Beyond: Big Tech Revolutionizes the Global Economy

The tech economy, also known as the gig economy, refers to the economy’s growing sector driven by technology and innovation. It includes a wide range of industries, such as information technology, e-commerce, and digital media, and is characterized by the increasing use of freelance or temporary workers rather than traditional employees.

In recent years, the tech economy has grown significantly and has become a major contributor to global gross domestic product (GDP).

This begs the question: What is GDP? Gross Domestic Product measures the value of goods and services produced within a country’s borders in a given year. The tech economy has contributed to GDP through the production and sale of technology products and services and the creation of new jobs and businesses in the tech sector.

The tech economy has also had a significant impact on international economic activity. Many tech companies, such as Amazon and Microsoft, have operations in multiple countries, and their success has led to increased trade and investment between countries.

Additionally, the widespread use of technology has made it easier for businesses to operate globally, further driving international economic activity. 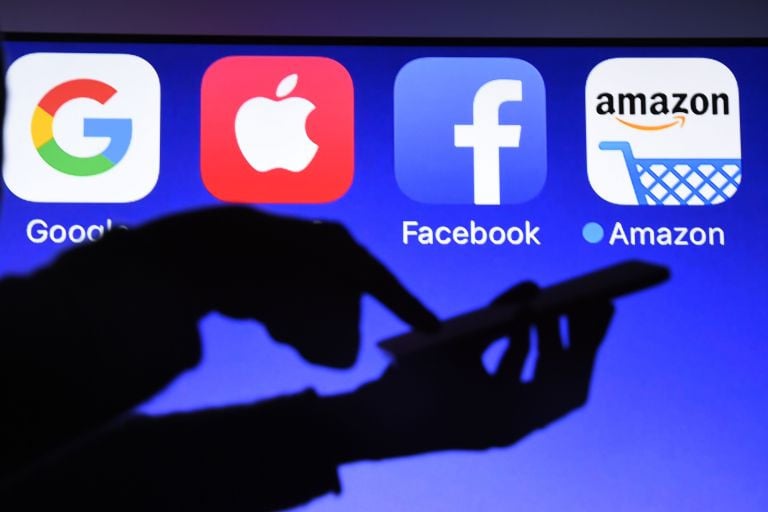 Despite the growth and success of the tech economy, there is the possibility of a major crash. This once occurred with the dot-com bust of 2000. Several factors, such as oversaturation of the market, economic downturn, or regulatory changes, could cause this.

It is important for investors and policymakers to carefully consider the risks and potential impacts of investing in the tech sector. Plus, it’s important to be prepared for potential challenges in the future.

Should We Invest in Viable Big Tech Companies?

Assessing the investment value of big tech companies can be challenging due to the complex and rapidly changing nature of the tech sector. However, there are a number of factors that investors need to consider when evaluating the potential returns on their investment in big tech companies.

One of the main issues is the high level of competition in the tech sector. Many tech companies, especially those in the start-up phase, face significant competition from other firms. This can make it difficult for them to stand out in the market and generate sufficient revenue to sustain their operations and generate a profit for investors.

Another challenge is the constantly evolving nature of technology. New technologies and innovations are being developed and introduced rapidly, making it difficult for tech companies to keep up and stay ahead of the curve.

This can be especially true for companies focused on a particular niche within the tech sector, as they may be more vulnerable to changes in consumer demand or technological advances.

Plus, there is also the risk of regulatory changes and government intervention. Governments worldwide have increasingly been scrutinizing the activities of tech companies, and there is the potential for regulatory changes or increased oversight that could impact their operations and profitability.

Given these challenges, it is important for investors to carefully evaluate the potential risks and rewards of investing in big tech companies. This may involve researching the company’s financial performance, analyzing its competitive landscape, and considering the potential impact of regulatory changes and other external factors.

It is also important for investors to diversify their portfolios and not rely too heavily on any one company or sector.

In addition to the direct production of technology products and services, tech companies also contribute to GDP through their impact on other sectors of the economy. For example, the widespread use of technology has made it easier for businesses to operate and communicate globally, which has led to increased trade and investment between countries. This positively impacts GDP as it drives economic activity and generates revenue for businesses.

Tech companies also contribute to GDP through their impact on employment and the creation of new jobs. Many tech companies, particularly those in the start-up phase, are known for creating many high-paying jobs, generating workers’ income, and contributing to GDP.

Overall, the tech sector has become a major contributor to GDP worldwide. The continued growth and innovation in the tech industry are likely to continue driving economic growth and development in the future. So onward – there’s no turning back now!

What’s The Deal with AI Chatbot...