Skeletons in the Closet, Family Secrets Revealed By DNA Testing

Years ago we never would have thought that DNA testing was in the realms of possibility. Let alone that it would be something affordable and easy for anyone to do. Therefore, it is easy to see how someone may have thought that a little white lie or a bigger darker secret in the family would never surface. However, with just one of the big names in ancestral DNA testing having over 18 million people on their books, it is, as Cece Moore, a consultant for the popular TV show Finding Your Roots, says “getting harder and harder to keep secrets in our society”.

These family secrets which can be anything from pregnancies from affairs, or teen pregnancies, embarrassment or shame surrounding fertility issues, or sadder, darker truths around rape or incest are sometimes suspected. Perhaps even known deep down, but denied or ignored because knowing the truth and suspecting the truth are two very different things. Perhaps someone has always known they look nothing like the rest of their family, perhaps the family has always been suspiciously silent over an aspect of family history, or perhaps there is just a knowing from somewhere deep inside that something is not as the story has been told. 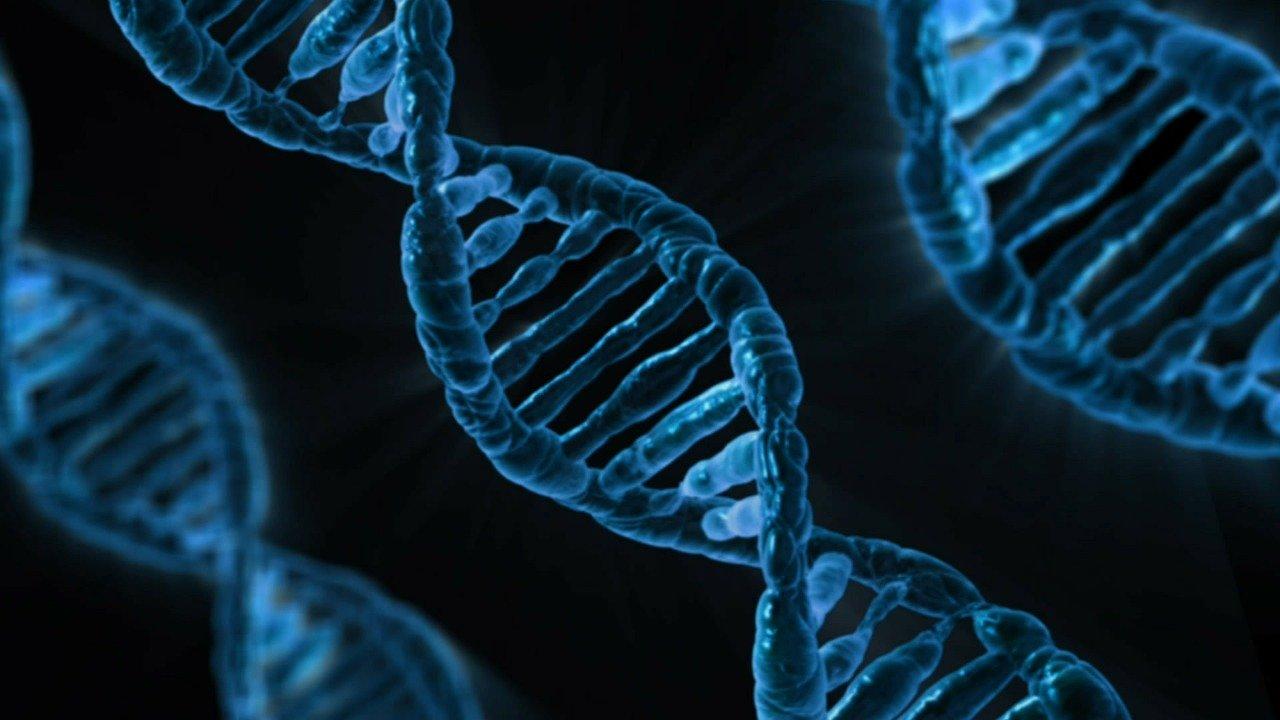 There are plenty of examples of DNA testing finally unleashing skeletons from the closets they have been hiding in for decades. Some are positive stories of people finally understanding their truth, discovering their roots, and, at last feeling a sense of connection that they had been missing, possibly unknowingly, all their lives.

One such positive story involves a woman discovering a half-brother she never knew she had. Their meeting is described as ‘a happy one’ which led to him being able to meet his biological mother. 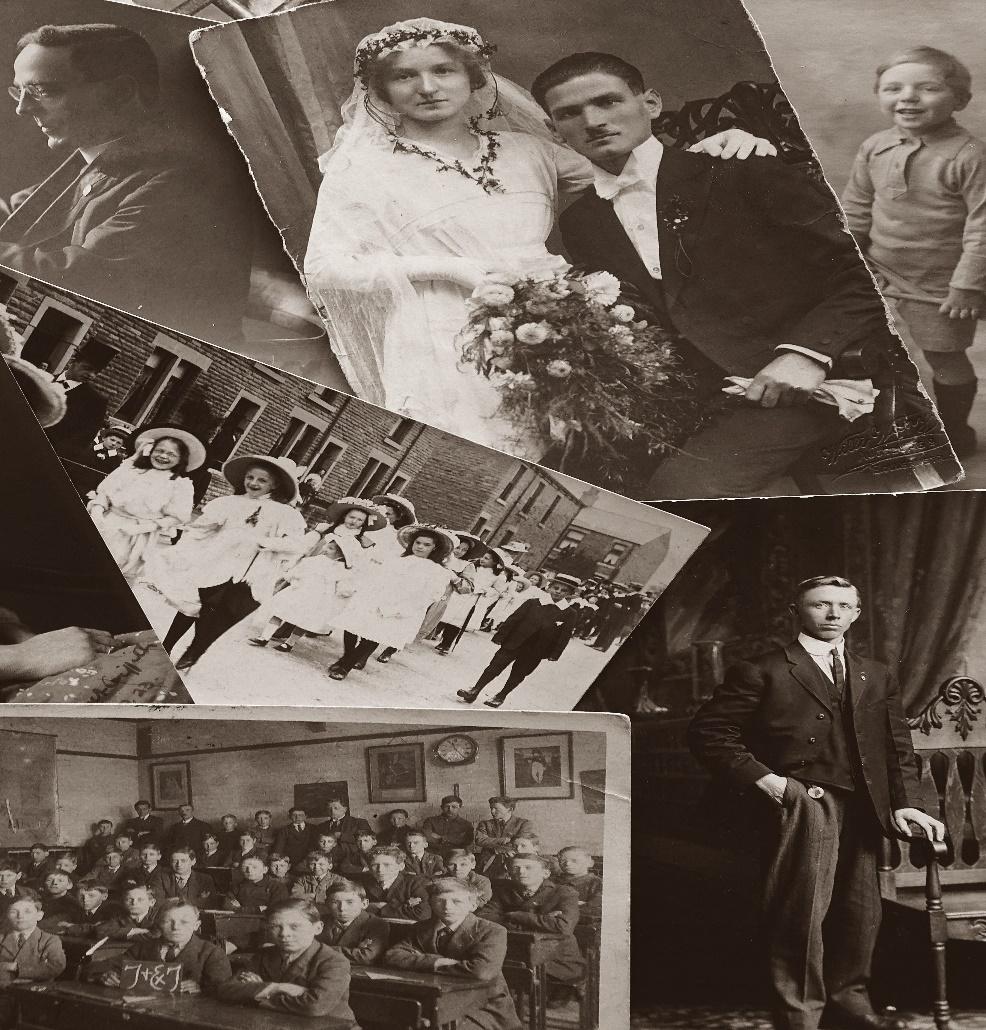 Other stories demonstrate the ongoing problems that the discovery of these family secrets can cause. Indeed, Catherine St Clair, as reported in The Atlantic, runs a social media group that provides peer support for those who have made shocking discoveries about family secrets through DNA testing. For St Clair, who found out that the man who she thought had been her father wasn’t related to her at all it was a complete shock, and very difficult for her to deal with emotionally. 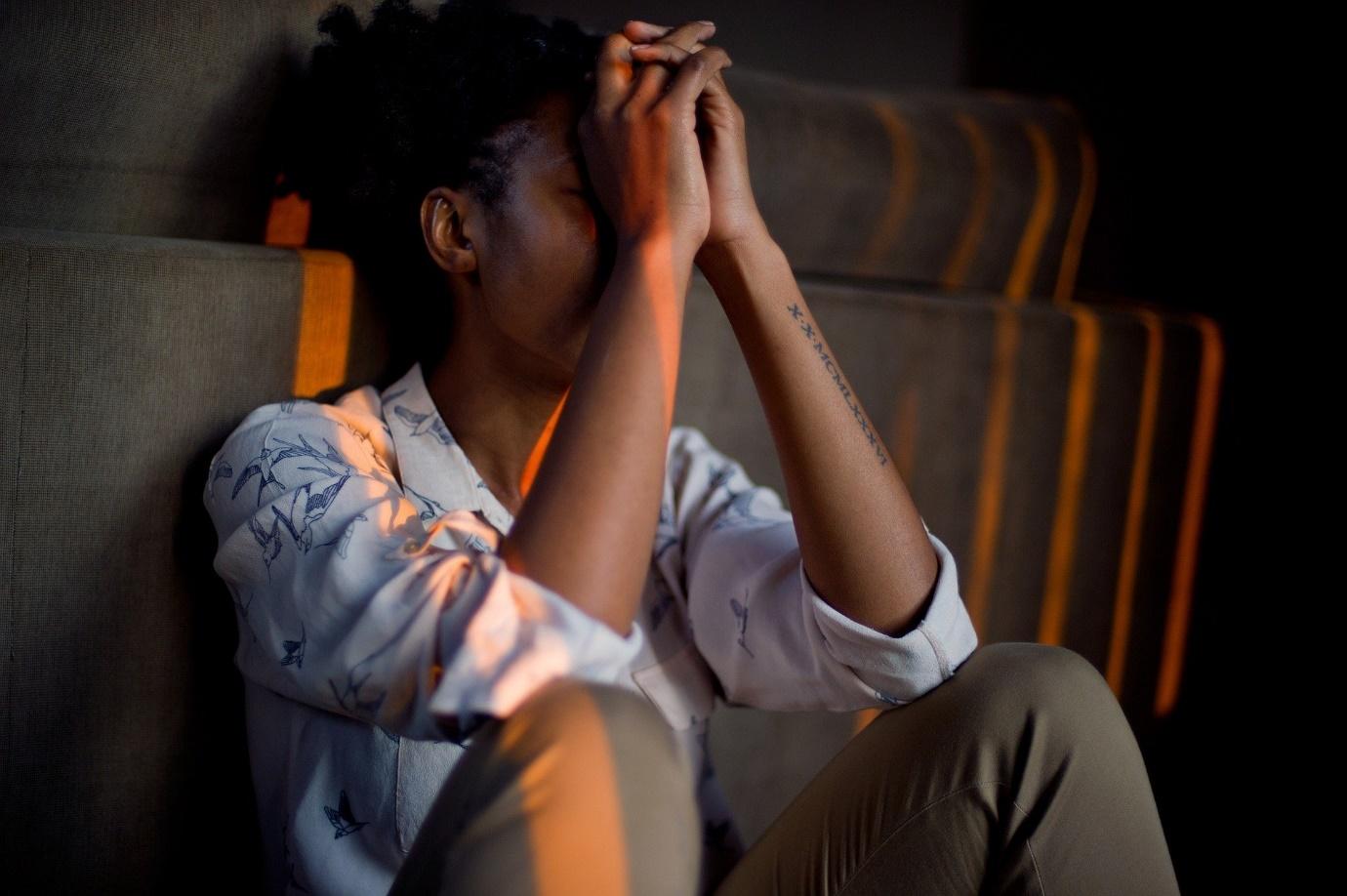 Another woman, Lisa, who uses St Clair’s Facebook page to help her to deal with what she discovered, said that discovering that her dad was not her biological father meant that many things ‘clicked into place’. The difficulties she has are mainly to do with her mother still being unwilling to discuss it and that she feels the need to keep what she has discovered from the man who raised her for fear of negative repercussions.

As it suggests on the FamilyTree.com blog, it is a good idea before you do an at-home, ancestry DNA test to think about how you will feel, how you will manage, and if and how you will communicate this to other family members who may be affected, if anything unexpected is discovered as a result. Or if you already have your suspicions about something in your family history to decide if you really want to know. Because once you know, you can’t go back to unknowing. From my point of view, the truth, however surprising or unwelcome it may be is always better out. Though perhaps some who have unearthed, or kept hidden, their own family secrets would not agree. Only you can decide.

How Secure Is A VPN? What Makes A Safe VPN?

How to Undertake Keyword Research for Ecommerce SEO