Man has always been trying hard to predict the weather conditions in order to facilitate himself in his routine life. With the advancement in knowledge and technology, an exclusive branch of science, Meteorology, was introduced. Meteorological Department was established in almost every country to make the people aware of the upcoming weather conditions.

Weather alert system has been introduced throughout the world. With the advent of the latest Android technology, smart phones have also been equipped with the emergency alert software. All these keep the people well aware of the weather conditions around.

Likewise, National Oceanic and Atmospheric Administration (NOAA), a U S department of commerce, was established to monitor the atmosphere across the globe. Meteorologists at NOAA’s National Weather Service have been quite vigilant to monitor the conditions of the atmosphere that impact the weather. Nowadays, technically advanced and more efficient equipment is being used by the meteorologist to collect and use additional data. This accurate data helps them to make better predictions faster than ever before. Followings are some of the latest tools being used by the modern meteorologists nowadays. 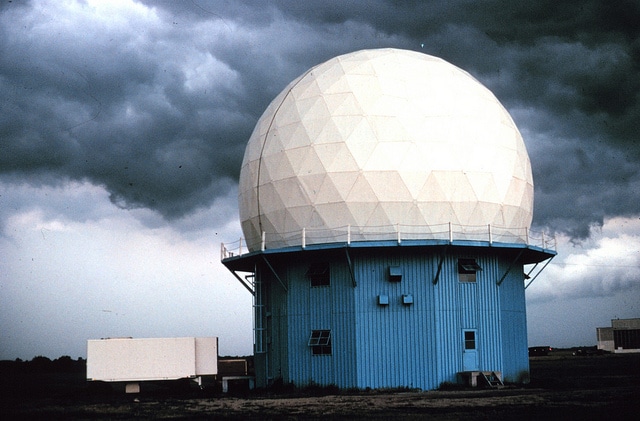 With its latest technology, it detects all types of precipitation, the rotation of thunderstorm clouds, airborne tornado debris, and wind strength and direction. Actually, it serves as the meteorologists’ window to observe severe storms. Overall 159 radar towers across the USA enable NOAA’s National Weather Service to give comprehensive coverage of the continental U.S. A partial coverage of Alaska, Hawaii, Peurto Rico and Guam is also possible with these Doppler radars.

NOAA uses data sent by various satellites including those of other agencies and countries as well. However, NOAA operates the following three types of weather satellites which are observing earth from space.

Tied to the weather balloons and launched in 92 locations across the United States twice a day for a two hour trip, radiosondes are the primary source of upper air data. They float to the upper stratosphere and send data about air pressure, temperature, relative humidity, wind speed and wind direction. In case of stormy weather, NOAA launches weather balloons more frequently to get some additional data about the storm. 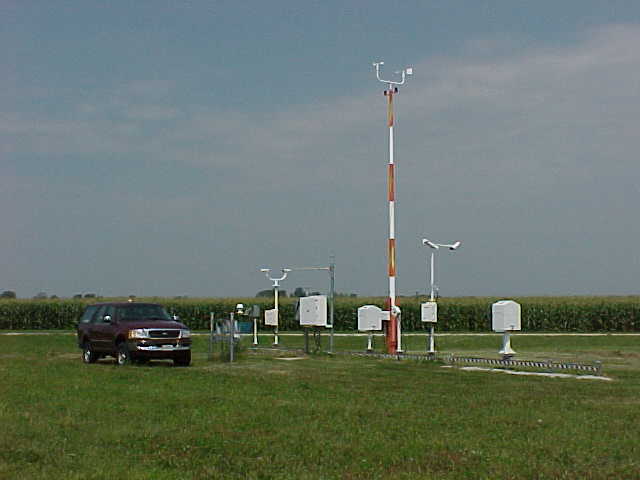 More than 900 ASOS stations across the U.S. monitor the earth surface and send their data up to 12 times an hour. They observe sky conditions, surface visibility, precipitation, temperature and wind. We also receive an additional data about snowfall and rainfall from nearly 10000 volunteers NWS Cooperative observers. On the basis of these two types of data, we issue forecasts and warnings.

Weather and Climate Operational Supercomputer System (WCOSS) also comes under NOAA and is the backbone of modern forecasting. Supercomputers are almost 6 million times more powerful than your average desktop computer. They can process quadrillions of calculations per second with their 5.78 petaflop computing capacity. Computerized NWS numerical forecast models receive data from all the above mentioned sources. These models provide forecast guidance to the meteorologists by using various equations along with new and past weather data. 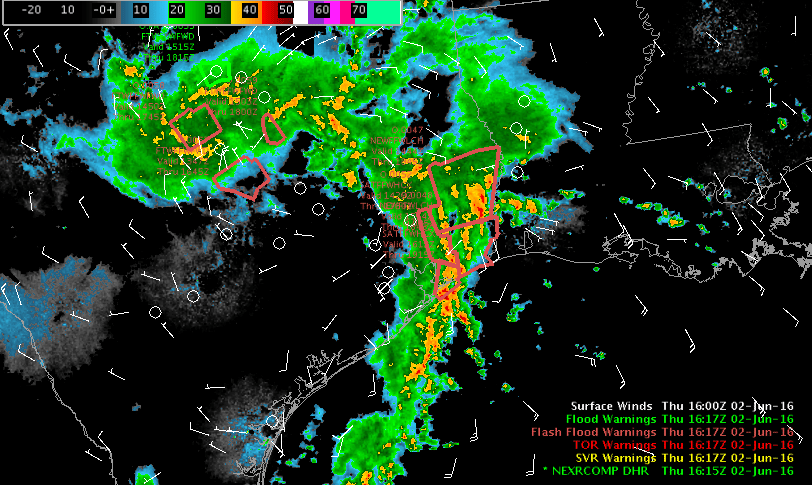 Advanced Weather Information Processing System (AWIPS) associated with NOAA is another computer processing system. This latest system processes data received from all the other sources by using NOAA supercomputers. AWIPS generates weather graphics and hazardous weather watches and warnings on the basis of the forecasts prepared by the meteorologists.

Excellent Qualities To Look For In Your Business Coach