The Biggest Social Media Updates of 2019

There isn’t an industry that changes more often than social media marketing does, which makes it pretty difficult for businesses to keep up with the updates and new features that are introduced regularly. However, it’s essential to know what new features you should be using to stay competitive in this highly crowded digital space. And, in 2019, we have seen more updates on the various social media platforms than ever before. Interestingly enough, we recently came across this blog post by a digital marketing agency called Revive.Digital who actually predicted a lot of these updates ages ago, which has inspired us to write this short but insightful article on the social media updates we have seen this year. 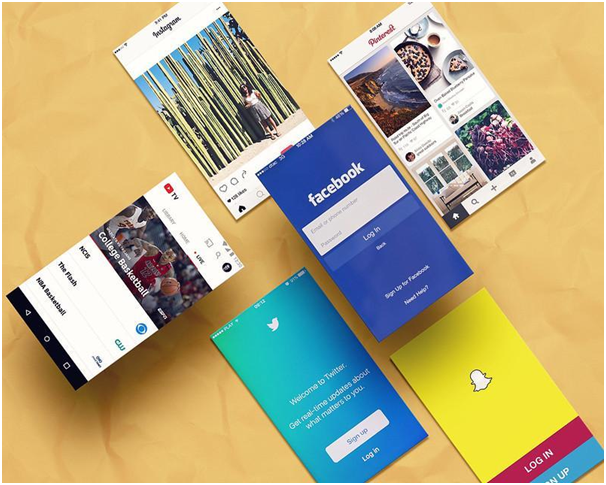 Have you ever wondered what your followers favourite brand of coffee is or whether they prefer tea to coffee? Well, this year, Twitter decided it was time to have your back. The social media giant rolled out its poll feature to all its users both of desktop and mobile. Users can create 2 question ballots and send them out in a tweet. Each poll is open for 24 hours, and users can vote in secret.

Snapchat have introduced an integration with Spotify that will allow users to share Spotify music that can be played via stickers within the Snaps that they send to their friends. However, Snapchat is essentially playing catch up with this feature as users have been able to share Spotify music to Facebook and Instagram for quite some time. 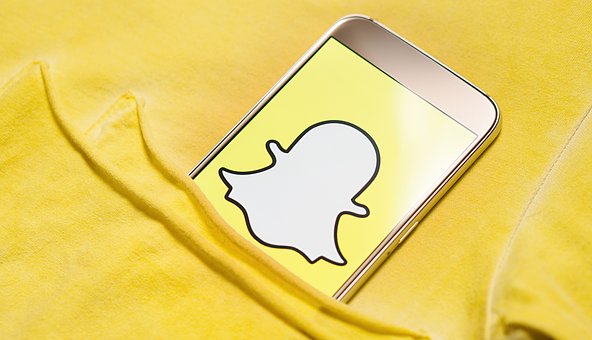 New post reactions for LinkedIn means that businesses and marketers will know exactly how their followers felt about their content. This information will help creators craft future content that they know will interest their audience because knowing why someone liked a post in more useful than just knowing they enjoyed the content.

Google Plus Shuts Down

In April this year, Google officially shut down its failed social media network. The search engine giant acknowledged that Google Plus had been unable to meet the company’s expectation for growth and mainstream traction. However, even if the social media channel never got the chance to challenge the likes of Facebook and Instagram, it actually had a loyal community of users over its years.

Instagram continues to funnel consumers down an alluring storefront with an experience that has just got a lot easier when it comes to buying products. With checkouts on Instagram, your customers can now make a purchase without even leaving the social media platform. When users see a product from a company’s shopping post, a checkout on Instagram” button will appear where they can continue to make the transaction. 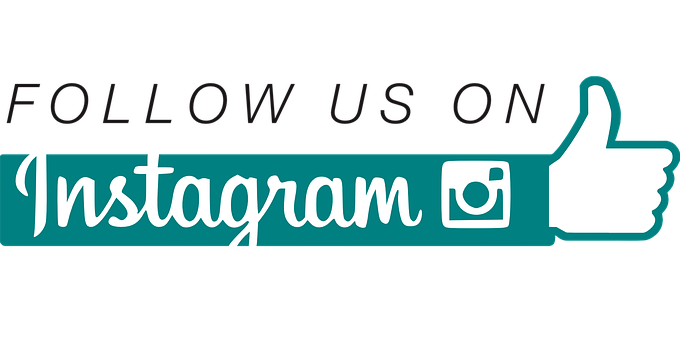 In an effort to increase transparency, Facebook released an Ad Library this year. It is available to anyone who has a Facebook account and provides advertisers with searchable ads. Users can even view posts that are no longer active.

Although this hasn’t officially happened yet, it’s a fact that Instagram has been testing hiding likes on feed posts. However, it’s unclear whether the social media giant will be universally rolling out this update anytime in the near future. But, the news has been welcomed with a certain amount of users who say they have come to rely on Instagram for validation. 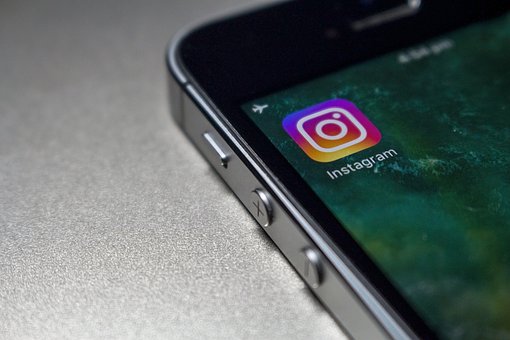 LinkedIn recently rolled out a new feature where alt-text will be applied to images automatically if a user doesn’t input one themselves. At this point, it’s unclear whether the B2B platform will use these tags beyond improving user experience. But, you should definitely be checking your alt-text as it helps put your content in front of relevant audiences.