The Difference Between Outsourcing And Outstaffing

Outsourcing and outstaffing are two entirely different things that are often confused as being the same. Although they both involve remote work, there’s quite a major difference between them in regards to management and responsibilities. Now, we all know that outsourcing and outstaffing can save quite a bit of money, and if you’d like to hear an answer to the question “how much does it cost to hire an app developer?”, just follow the link.

With that being said let’s take a look and see what outsourcing and outstaffing exactly are.

I’m sure you’ve heard of outsourcing before, as this is becoming quite a common practice in the app development industry. Basically, this process involves hiring a company to develop your project, based on your requirements. 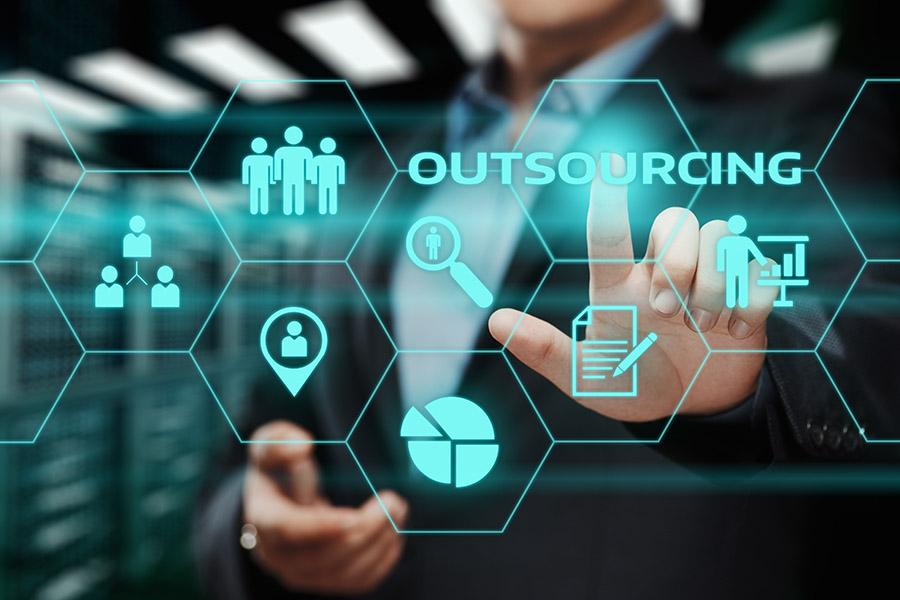 You can see why outsourcing has become so popular as of late. Not only can it save you quite a bit of money, but it can save you time and will really spare your nerves since you won’t have to deal with the hassle of managing your employees.

However, you need to carefully choose your outsourcing vendors and make sure that communication is handled well, as you’ll have your project developed remotely.

Now that we saw what outsourcing is, let’s take a look at outstaffing and see where they are no longer similar. We’ve previously mentioned that both of them involve remote work and that it can save you money in the long run.

Outstaffing basically means that the people you’ve hired will work under your supervision. So, as opposed to outsourcing, you will be the one who’s controlling the employee’s productivity and workflow. One thing you should keep in mind is that outstaffing is typically done when an in-house team is already established, yet it lacks some experts here and there.

Another thing you should know is that outstaffing is even cheaper than outsourcing. In fact, this is the cheapest business model. Although outstaffing seems like a better alternative, note that management might turn out to be a challenge. After all, you’ll work with people from all across the globe, meaning that you’ll have to deal with things such as time zone differences, language barriers, and even cultural barriers. 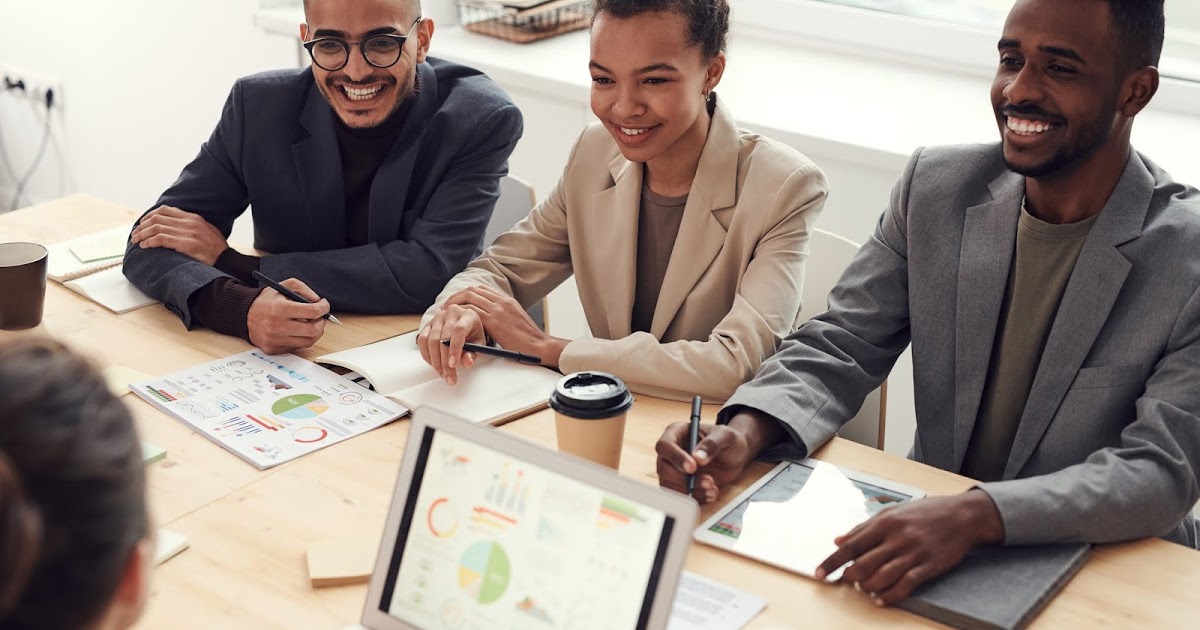 Which One Is The Better Option For Me?

Well, the short answer is that it really depends on the needs of your company. For example, if you feel like your team lacks expertise in app development, or you don’t have an in-house development team, you should consider outsourcing.

However, if you’ve got a plan well put together on how your project is going to happen and you’re confident that you can handle a remote team, outstaffing might be the better option for you. After all, outstaffing gives you the ability to hire great professionals that will work for lower rates, meaning that you’ll be able to maximize productivity while also saving money.

Mobile App Development For a Smarter and Healthier Future

Mobile App Development For a Smarter and Healthier...

Mobile App Development For a Smarter...