Top 5 Emulators To Play Neo Geo Games On Your Computer

The Neo Geo is a cartridge-based arcade system board and a home video game console designed by Japanese company SNK in 1989. Officially, the console was released a year later, in 1990, but it did not gain popularity with video game fans because of its high end user cost. Later, in 1994, a new version, the Neo Geo CD, featuring a CD-ROM drive was released. Unfortunately, it also failed to garner due attention from a target audience.

Though the Neo Geo wasn’t as successful as its competitors, e.g., Sony, Nintendo, and Sega, there are still a handful of gamers remaining loyal to it. If decent 2D graphics, simplistic still exciting games, and high quality sound are what you’re looking for, you should definitely take a closer look at the Neo Geo.

If you want to start playing your favorite Neo Geo titles, start with choosing an emulator. Emulators are those magic tools that enable you to run vintage console games on your modern computers. Though it may seem easy, picking a reliable emulation tool can be quite challenging, especially when it comes to emulating unpopular systems. Below you can find the list of the best programs that can help you emulate the Neo Geo on a third-party platform.

If you’re in search of a reliable Neo Geo emulator for a Windows computer, opt for Nebula Windows. Its features user-friendly interface, high performance, and decent graphic. You can easily configure this emulator. It doesn’t require any previous experience with emulators, which makes it the best solution for beginner users. Moreover, Nebula Windows supports virtually every game for the Neo Geo console. Make sure to download Neo Geo ROMs (games) from a reputable abandonware source, and start playing right away. 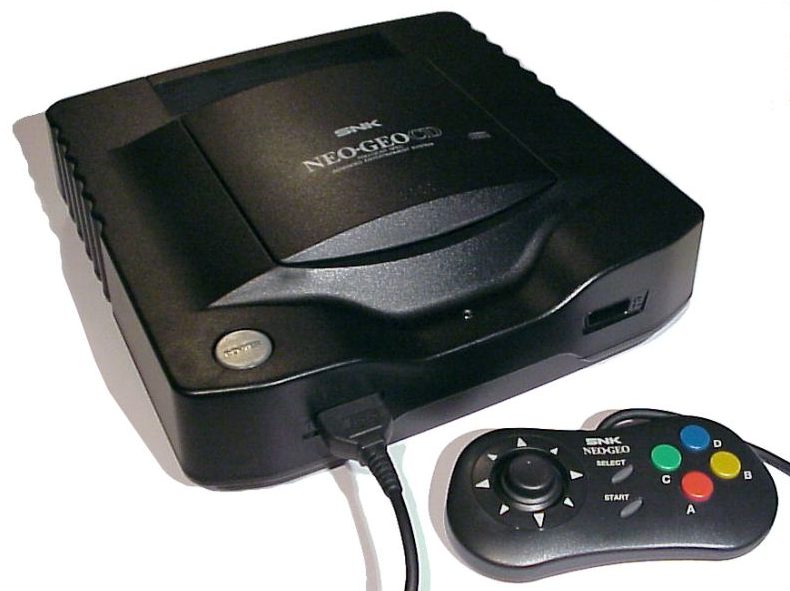 MAME is by far is the most stable and popular emulator that empowers you to emulate Neo Geo games without freezes and lags. It is perfectly compatible with a lots of Neo Geo games, both commercial and homebrew. Though the configuration process isn’t a breeze, it might be worth the effort, especially if you’re planning to play not only the Neo Geo titles but also the games released for other consoles.

The emulator is compatible with Windows, Mac, and Linux OS.

Neo Rage was a pioneer among the emulation tools designed to run Neo Geo games on personal computers. The emulator allows you to run most of your favorite games smoothly and seamlessly on Windows computers. There is also a version for MS-DOS that boasts decent performance, but is still underdeveloped. You may download as many ROMs for your favorite games as you want. Neo Rage is famous for its compatibility with almost all official Neo Geo games.

Some time ago, the Ace emulator was considered one of the most powerful cross-platform emulators that enabled you to play not only the Neo Geo, but also PlayStation 1 and 2 ROMs. Unfortunately, the project was abandoned because of the lack of resources necessary to keep it afloat. Still, presently, you can use its previous versions to play a handful of Neo Geo games on your Windows PC with minor bugs and freezes. 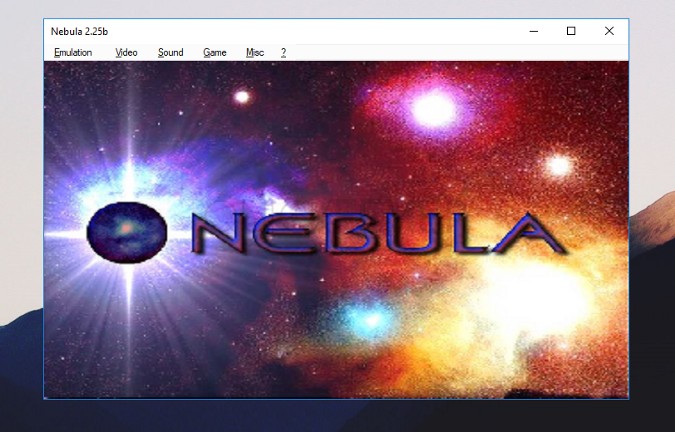 Those players that aren’t afraid of difficulties may try Neo Geo DC out.  This emulator boasts high performance, crisp graphics, and a sleek intuitive GUI. It’s more powerful and stable than the majority of original standalone PS2 emulators, which makes it the best possible software solution for those who value stability and have previous experience in configuring and setting up emulators. The only considerable downside is the absence of the English localization. Though you may find some English guides and tutorials on the web, it’s highly probably that the available information won’t suffice for you to use the Neo Geo CD emulator to its full potential.

An Insight Into The Future of Online Gaming...

Security And Technology in the Gambling Environment

Technological Advancement in the Gambling Industry

The Emerging Popularity of Online Casinos

Essential Advantages Of The Mobile Casino

What Wikipedia Can’t Tell You About VR Casinos

Maduro’s Plan To Save Venezuela – Open A...

An Insight Into The Future of...

Most Valuable Items in Team Fortress...