Understanding The Role Of Mock Servers In API Development

During the development of an API, there will be instances when a resource essential to the development process becomes unavailable for some reason. This resource can be a third party service suffering an outage, a specific software component that hasn’t been purchased yet, or another API being developed alongside the first one. Whatever the resource is, its absence results in the process being unable to progress, which delays the timely public release of the finished API.

Thankfully, there are ways to eliminate such scenarios and keep development going as scheduled. One such way is to create a mock version of the missing resource through certain methods, such as by using open API mocking. The mocked resource can then stand in for the missing one, thus allowing work to continue as planned.

In this article, we will be talking specifically about mock servers and their role in API development.

What Are Mock Servers?

Mock servers are used to simulate the presence and behavior of a real server. They do not have the full functionality of actual servers, and they do not require any hardware or infrastructure to introduce them to an API development environment. This makes them cost-effective solutions to development issues that may require additional expenses to resolve. 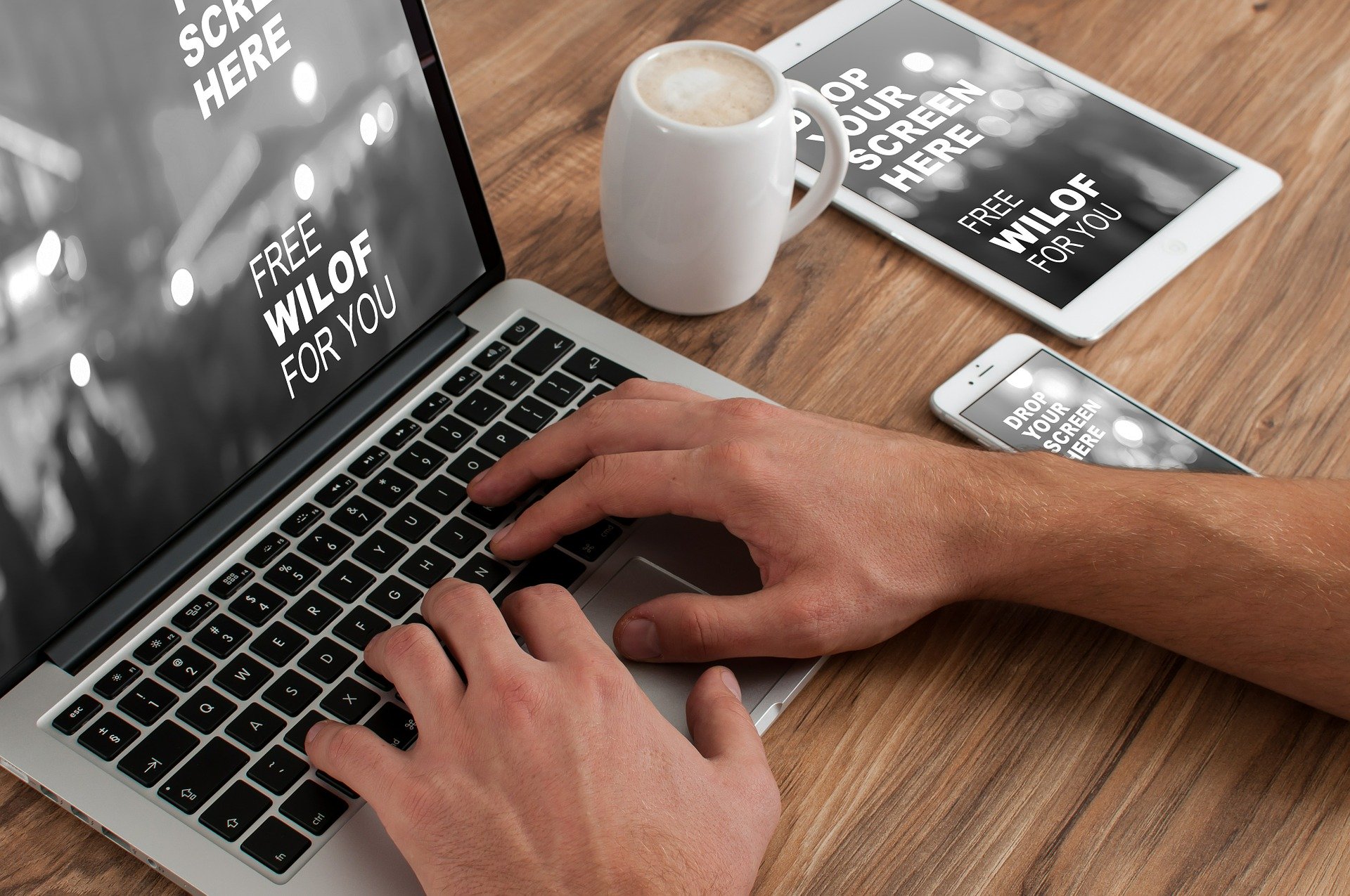 How Are Mock Servers Created?

There are two popular ways to create mock servers for API development:

A mock open API can be coded so that it not only replicates the presence of a missing API, but also those of other unavailable resources as well. This includes web servers. By having the mock API provide the server responses needed during API development or testing, the missing server is essentially mocked.

By Utilizing An Online Service.

There are many web-based services currently that allow a developer to quickly create, set up, and deploy a mock API server at very little cost. Some popular services that provide this functionality include Spotlight Studio and Postman, to name a few.

How Are Mock Servers Used In API Development?

As described earlier, mock servers are used to stand in for missing or non-functional servers essential to a particular process in API development, such as testing for coding flaws or planning for functionalities. However, thanks to a development style known as agile development, mock servers have become more integral to the general building and coding of APIs.

The agile development style focuses on eliminating dependencies between development teams, so that they can work independently of and in parallel to each other. This results in a faster turnaround time than normal, hence the name.

Within the agile development style, mock servers see heavy use in the following stages of API development:

During the planning stage, mock servers can be used to aid in the quick prototyping of new APIs. By creating a mock server and having it simulate how it may interact with the proposed API, a developer can more clearly illustrate their ideas to the company stakeholders and their teammates. This will then facilitate a productive discussion and exchange of feedback, which will further refine the concept of the API and cement it into something that can be developed.

Once all the planning has been concluded and a consensus on the API’s final design is reached, the development work can begin. In this stage, mock servers can still contribute by being part of the design specification or document that the developer teams use in their coding. For example, based on the results of the planning stage, the frontend developer team will then construct a mock server to show the backend team what kind of specific server responses they need for the API being developed. Since the backend team now has a concrete example of what’s expected of them, they can begin work immediately and won’t have to wait for the frontend team to come up with a working prototype to base their work on. 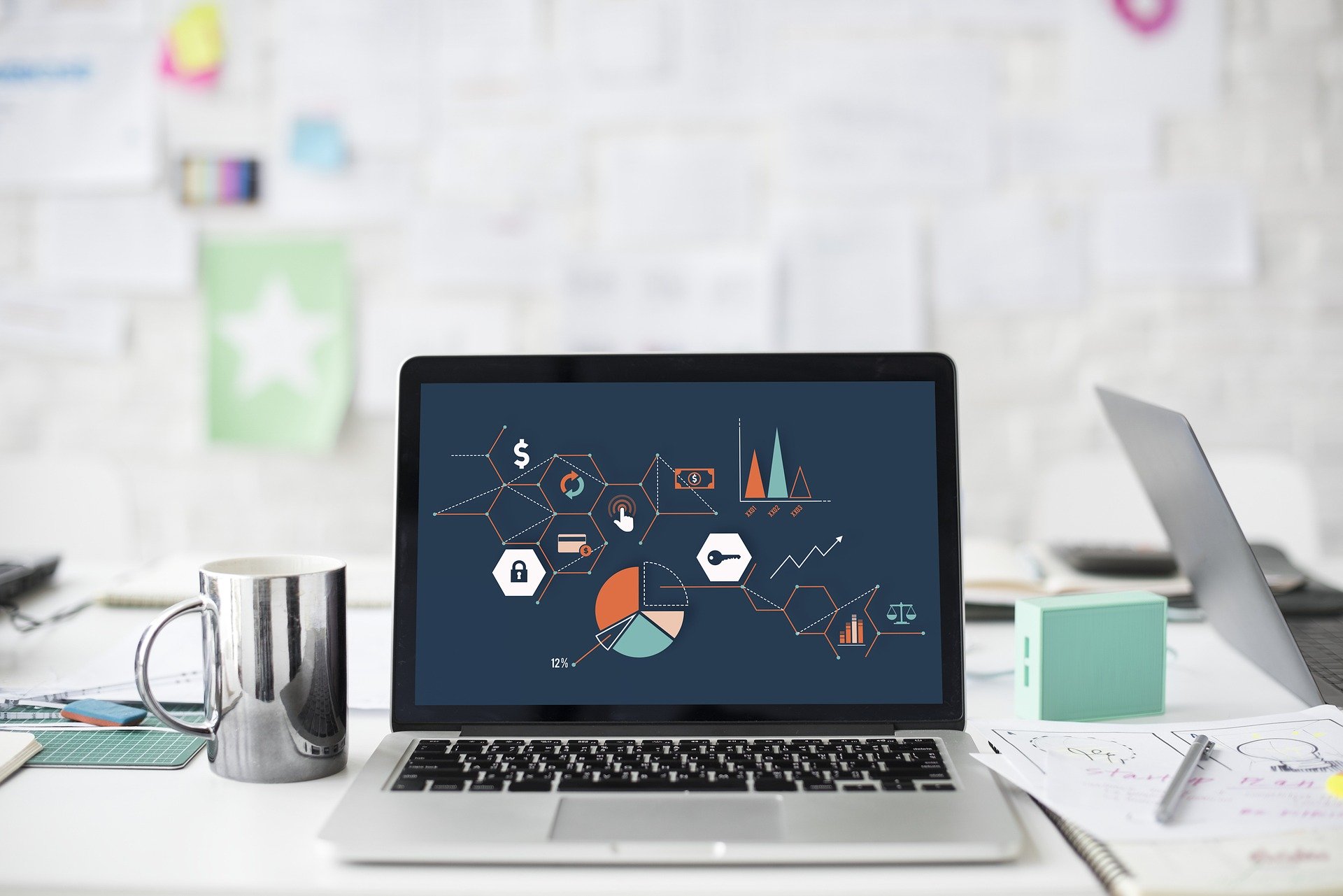 Besides the scenario described earlier, mock servers can contribute significantly to the API testing stage by providing more isolation to the testing environment. By having the mock server stand in as an external resource, the QA team can ensure that the testing environment is completely free of unpredictable external variables. As such, any errors and flaws that may come up can be attributed solely to the API undergoing the testing and not due to any other external element or system. The final result is an API that has been thoroughly checked for flaws and other quality issues.

Mock Servers: An Indispensable Component To The API Development Process 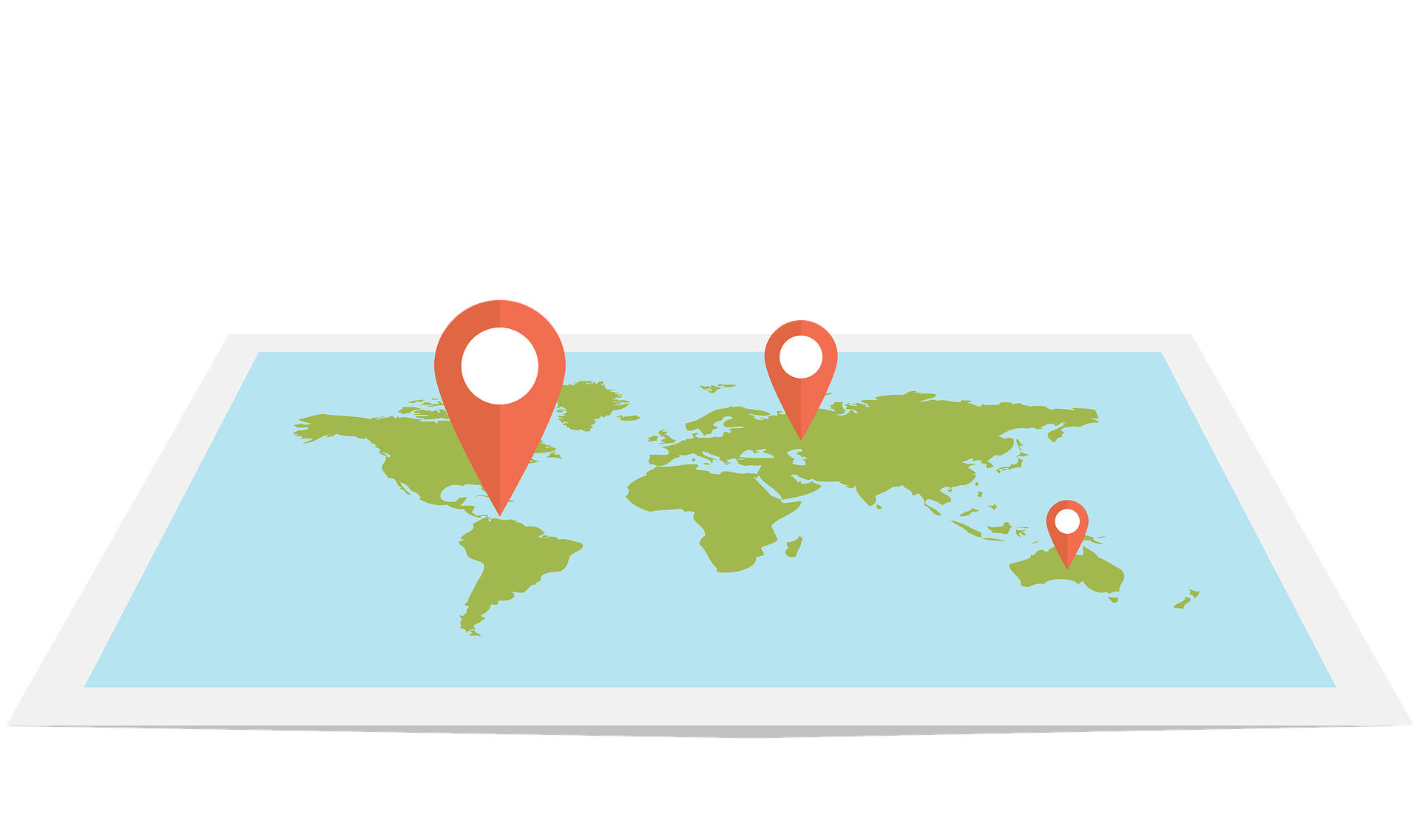 Mock servers may have first started as simple stand-ins for missing resources and servers, but thanks to newer software development styles, their usage has become a more significant contributor to the faster and more efficient building of APIs. Companies and development teams interested in speeding up their API creation efforts should consider using mock servers not just as a cost-effective stopgap measure, but also as an important prototyping tool and design aid.

Best Marketing Strategies In Order to Grow Your Website Traffic

How To Hire Dedicated Development Team:...