Last year was rough on Facebook regarding personal information abuse by the company, which concerned many major companies across the world. Mark Zuckerberg said that this threat is new at this day and age and that no other company has faced it yet. Just because Facebook has become the largest social media network in the world, it is facing with threats that cannot be predicted and there is no preferred solution as they are facing them for the first time.

The CEO of Facebook, Mark Zuckerberg last year revealed that there will be huge updates on their platforms that will prevent such problems happening again as well as make some innovative new features on them. After Mark testified before the US Congress last year, many of the major companies like Twitter, Google and Apple updated their privacy policies and continued to work on other updates that will prevent personal information abuse.

This proves the fact that there is not any real guideline on how major companies run their businesses, as we face unseen problems that are more unpredictable than horse racing results. Although the world doesn’t know the real threats of social media, we must still learn from our mistakes.

However, many of the platforms had huge updates focused on privacy and restricting content sharing ways. They also had new features added, as well as design changes. 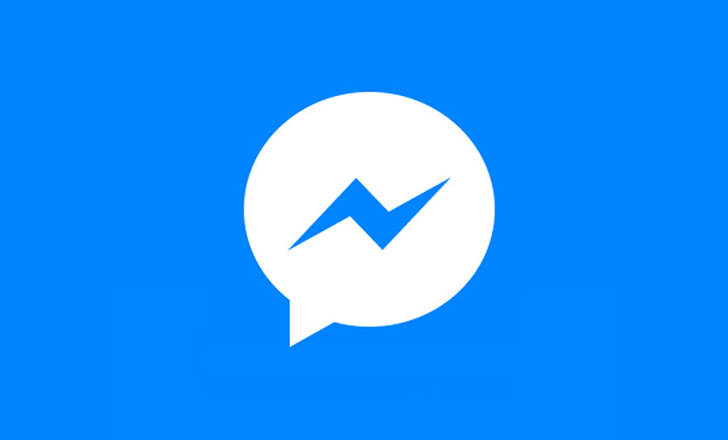 For the first time in history, with its new update, Messenger will have fully encrypted messages. This will boost our privacy just because only people talking to each other can see the message. Facebook says that this application is rebuilt from the ground up, following changes like lowering the size of the application which will make it easier to download as well as lightning-fast loading speeds.

They also introduced a new desktop app for both Mac and Windows users, where you can see the new feature Close Friends. This will allow you to share content only with the people you trust the most: friends and family. 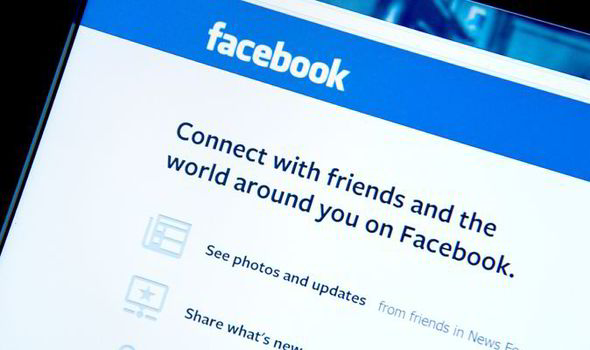 Huge new design changes on the Facebook application. The trademark blue panels of the site are now white. Facebook announced that there will be more changes even in the next update later this year, which will make the application faster, simpler and more pleasant.

There will be one feature on Facebook called “Secret Crush”. This new feature will allow users to select the option to show that they are open for dating and if other user clicks it, you will receive a notification saying that the person has a crush on you. What do you think about this feature?

Dark Mode will be available for the Facebook platform as well which will allow the users to make the screen dark for a more pleasant experience at night.

The recognizable Facebook logo also had a redesign. It seems like is lighter gradient blue with the letter “f” more in the center.

The reactions above the posts have been enrichened, making them livelier. This caused a big reaction across the “Meme” pages requesting to return the old ones back.

The company confirmed that they are testing a new feature that will enable the users to hide the total number of likes on photos and videos, with a plan to focus more on the post rather than the likes they get. This feature will first rule out in Canada and tested there.

The shopping system is also getting more integrated into the app, enabling the users for a faster shopping experience.

Yes, the camera which is the main feature of the application is also being updated. It will give the users more freedom for their creativity by adding stickers and effects. 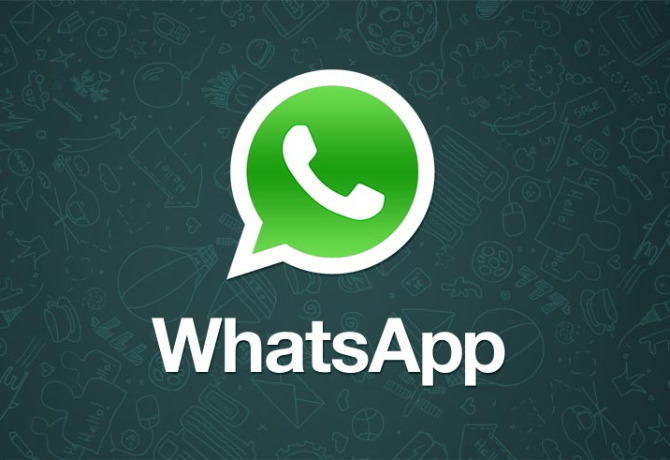 Earlier this weekend, Whatsapp was the victim of an attack by Israeli hackers, who were spreading spyware that could cause privacy leaks among users. So, the update launched this Monday is even more crucial and if you haven’t done it by now you should do it immediately.

Besides that, the new update for the business version of the messaging app also brings browsing catalogs. This will enable business users to easily share their catalog without leaving the app. Facebook says that this feature will help smaller businesses that still don’t have a website.

We can expect even more features and upgrades this year from all the platforms. Which will improve our experience, since we all spent a lot of time on social media? Some features might be odd at the moment but in time everything will become common. We’ll just have to wait to see the next big thing Facebook announces.

Best Trading Platforms You Can Use Right Now

No More iTunes, Transfer All Or Selected iPhone Files To Hard Drive With DearMob iPhone Manager