Artificial Intelligence has become one of the most widely discussed topics online in recent months. Between the launch of Lensa AI’s magic portraits, AI copywriting tools and numerous automation software launches, there appears to be a new AI tool going viral every week. This week’s topic of discussion in the world of AI is Chat GPT – an AI chatbot backed by Elon Musk.

ChatGPT is an Open AI that was created specifically to hold conversations. It was launched in 2015 and backed by Elon Musk in addition to a whole host of Silicon Valley investors.

ChatGPT is able to understand human speech and write in-depth messages which the creators say would be suitable to send to a friend.  ChatGPT has so far been marketed as a customer service tool – it’s regularly used to feel like a more human version of the automated customer service chat that everyone loves to hate. While it’s still an AI, it’s much more conversational and responsive than the limited customer service chats that we endure currently. 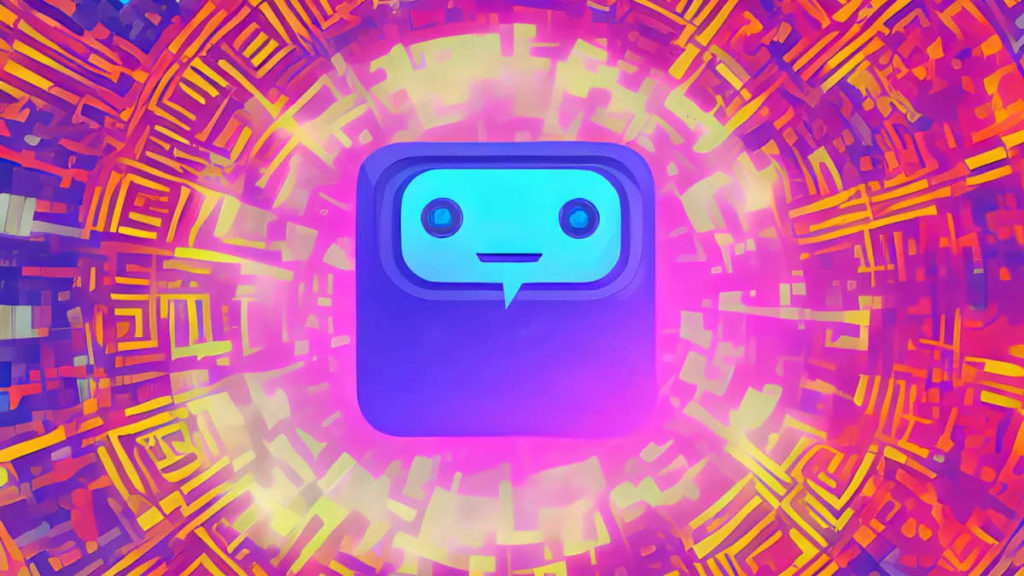 Why has ChatGPT gone Viral?

AI technology has been around for many years, and it is used across the tech world, from e-commerce and social media to UK casino sites but ChatGPT has had the cut-through across social media that those industries could only dream of in recent weeks. Despite being launched in 2015 initially, ChatGPT went viral last month when they launched their text-based AI tool. The tool has been widely praised for its advances in customer service technology, with many social media users getting excited about a potential end to the mundane chats that we’ve become so used to.

The text-based interface has opened up a wealth of possibilities outside of customer service. As a result of deep machine learning, ChatGPT has demonstrated the ability to write complex Python code as well as write high-level technical essays. This has prompted social media users to question if they will soon be replaced by AI.

Despite causing a stir on social media, many experts have decided that there’s no need to fear for your job just yet. The Atlantic published an article called “ChatGPT is Dumber Than You Think”, critiquing just how useful and adaptable the AI is. They argued that ChatGPT lacks the ability to understand the complexity of language and conversation – it is trained to produce a string of words on command, which lack the depth that a human response would have.

One of the biggest concerns that experts and everyday users share is the potential that AI chatbots could soon communicate with other AI chatbots on a human’s behalf, resulting in a loss of human connection. One suggested use case suggested using AI chatbots to negotiate a better deal on bills, while other users worried that it could have an effect on education.

Kevin Bryan, a University of Toronto professor worried that it would be the end of take-home exams as it was too easy to cheat, while A University of South Carolina political scientist replied, wondering if ChatGPT could spell the end of writing assignments.

Despite fears that ChatGPT could cost people their jobs, it has the potential to revolutionize how we communicate and improve customer experience as well as productivity for businesses.

From a business standpoint, having an AI chatbot handling your online chat frees employees up to work on other tasks. From a customer standpoint, it may actually become easier to get the answer you’re looking for. Instead of waiting for a human to contact a supervisor to answer your question, an AI could have a pre-loaded answer, based on a set of protocols. ChatGPT can also improve efficiency for both customers and businesses by streamlining the chat process. The AI can pre-sort any incoming queries, for a customer service representative to then answer personally.

ChatGPT doesn’t only have use cases in customer service. With the news that ChatGPT has been able to write Python code, the AI tool could be used to code websites or build apps from scratch, which makes website and app creation accessible for people with no programming knowledge. AI can also be used to find bugs and fix them.

Finally, we could see ChatGPT becoming the latest development in digital personal assistants. ChatGPT could be integrated with email inboxes, calendars or other apps to automate your schedule.

ChatGPT might be in its infancy currently, but it has the potential to revolutionise productivity and workflows for both individuals and businesses. Will AI take jobs away? Potentially, but it could also create new jobs and improve the workplace environment. The Evolution of AI Software

Artificial intelligence might not be anything new, but it is something that we have seen change and improve over recent years. The older generation will remember early attempts at AI with Dr. Sbaitso – which was an MS-Dos artificial intelligence program. You were able to have conversations with the AI bot and ask it to do various tasks – repeat words back to you etc. However, as this was in the early 1990s the technology was pretty limited. That said, it was one of the first programs like this of its kind and could be said to have started off the need for AI technology.

These days, we have technology that has evolved massively which means that AI capabilities are much better. Chat software is definitely one place this happened but it certainly isn’t the only one. Copywriters are both excited and worried about the evolution of AI writing software, where there have definitely been some improvements over recent years. The technology behind these has improved drastically, and we can now rely on the software to write semi-decent articles. We’re not quite at the stage where they’re capable of overtaking copywriters but it will certainly be something that is on the minds of those involved in the creative writing industry.

Between improved chatbots, better writing software, and a public that has a keen interest in artificial intelligence we’re likely to see even more improvements throughout 2023 and beyond.