There’s no denying that the internet is an integral part of our everyday life. As studies have shown, people spend on average 24 hours online per week – this is twice as much as it was 10 years ago. What’s more, one among five adults spends as much as 40 hours online, while young adults between 16 and 24 years old spend 34 hours online on average.

The increase in time that people spend online causes the increase of cybercrime and internet threats – mainly because they are an easy target. It’s much easier for someone to steal personal data and bank account information from the internet than in real life, where they would have to get a hold off someone’s documents.

Even if the websites or devices you use might try to protect the sensitive data, there’s no guarantee that you won’t be exposed to other online threats. As it was written in the Surfeasy VPN review, “The worst part is that law enforcement agencies look completely unable to catch hackers and cyber criminals who perpetrate these cyber attacks.”

We might not be able to protect you, but at least we can tell you what to look out for when browsing the web. So here are four of the biggest threats to your online privacy that you might encounter along with that you can also check out Geeks Callout for more amazing tips on online privacy. Without any further ado, let’s get into it.

Did you ever notice that after you search for something, after a while, you start receiving ads with the products you were looking for? That’s because you and your online activity are being tracked.

The most common way of doing it are the so-called cookies that many people accept without knowing what they actually are. According to the Oxford Learner’s Dictionary, when it comes to computing, a cookie can be described as ‘a computer file with information in it that is sent to the central server each time a particular person uses a network or the internet.’ 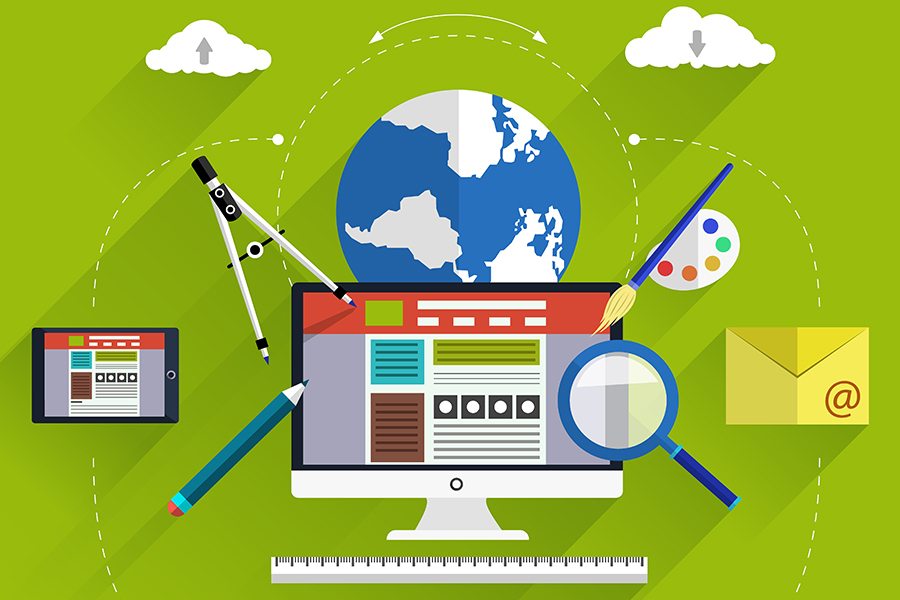 While for some people these ads might be helpful, the majority thinks that this type of behavior is nothing more but the invasion of privacy. If you are concerned that one of the websites is collecting too much information about you, you can always check the privacy settings to make sure that they are at the level you want.

Another thing that internet service providers oftentimes do is collect your browsing data, and share it with advertisers or other companies. Thanks to the data collection, companies that you have never heard about have enough information about you to make a pretty good profile of your online habits.

What’s more, mapping applications such as Google Maps or iPhone’s Maps can track your location by default. While for some people it’s actually a good option (especially after a Friday night), some feel almost as if they were being stalked by the company.

Unfortunately, the data collection might be something you have to put up with, especially when it comes to free websites and apps.

Nowadays, a lot of people are transforming their houses into smart ones. Smart television, fridge, or thermostat are not something rare, and you can see them in quite a lot of households. However, not many people know that they can be as dangerous as the web itself.

For example, since the Internet of Things, which is a name given to connected and smart devices, many devices could not have an encrypted connection – this means that they are easy targets for hackers and cybercrime. What’s more, devices like smart speakers can actually end up listening to you at all times, not only when you activate them with a specific command.

While the governments are trying to introduce more regulations regarding the Internet of Things, at the moment, it is quite a big threat to one’s privacy.

With the amount people spend on social media or playing games, it’s only a matter of time before their mobile data packet runs out. When it happens, the only way to access the internet while out is connecting to the public Wi-Fi. The problem with them, however, is that often they either have no encryption, or it’s very weak.

What’s more, some of them will require you to connect with your Facebook or Twitter account, which means that you will be giving away a piece of personal information, such as an email address. 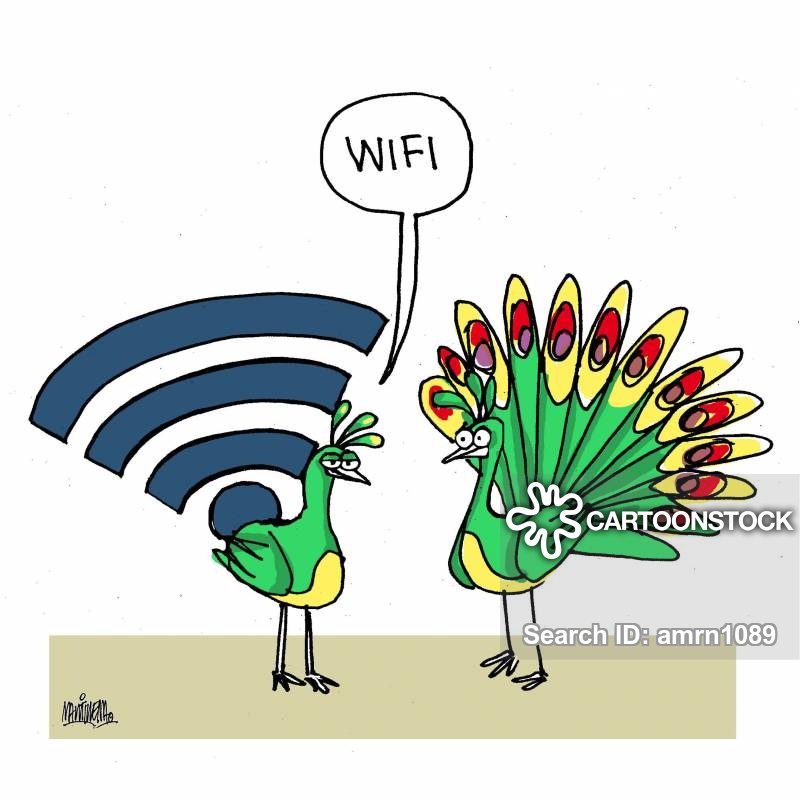 If you want to increase your security while using a public Wi-Fi, you can always install a VPN (e.g. Surfeasy VPN) – it will help you in encrypting your data, and hiding your IP address from potential snoopers.

The truth is that the threads we listed above are just the tip of the iceberg – especially since every once in a while a new one is discovered. There are ways in which you can protect yourself, but that’s a topic for another day.

Oliwia is currently a content writer at SUSO Digital, as well as a student of International Business. When she’s not writing or studying, she can be found between books, learning new languages.

The Simple Software Your Business Can’t Do Without

The First-Class Antivirus Software Program For Windows In...

LTO vs. Cloud Storage: Which is Right For...

How To Recognize Email Spoofing: The Ultimate Guide

The First-Class Antivirus Software Program For...

LTO vs. Cloud Storage: Which is...

How To Protect Your Company From...