Are We Winning The Fight Against Hackers?

Hacking is a global issue that impacts not just individuals and businesses, but entire countries. Because of its international reach and the fact that it can cause major disruption, costing billions each year in damages, a well-funded war against cybercrime is being waged.

But how successful are the efforts of the righteous security specialists, and is there ever going to be an end to this conflict or will it persist indefinitely? 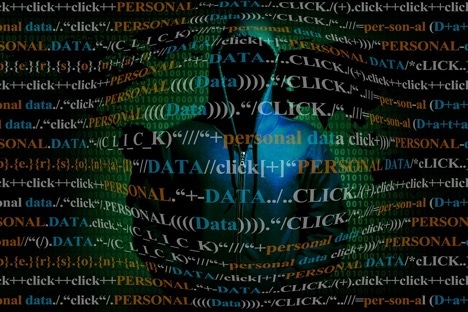 Looking at the latest figures on hacking, it can seem like the prospects of winning the fight against malicious operators in the digital realm are bleak.

While the top cyber security companies may appear best placed to fight the threat, the reality is that smaller providers are similarly well positioned to provide assistance and advice.

One study suggests that attacks cost the equivalent of almost 1 per cent of the world’s GDP, with double digit rises in nefarious activities reported annually.

In short, the proportion of cyber attacks is on the increase at the moment and shows no signs of slowing down. There is simply too much money to be made from stealing sensitive data for organised hacking gangs to stop their underhanded activities.

The good news is that in the war on hacking, there are new weapons available to protect the good guys and prevent the kinds of breaches which have been successfully completed in the past.

Penetration testing, provided by specialists like Fidus Information Security, is an excellent example of how the strategies used by hackers can be turned against them and used to the advantage of their innocent would-be victims. 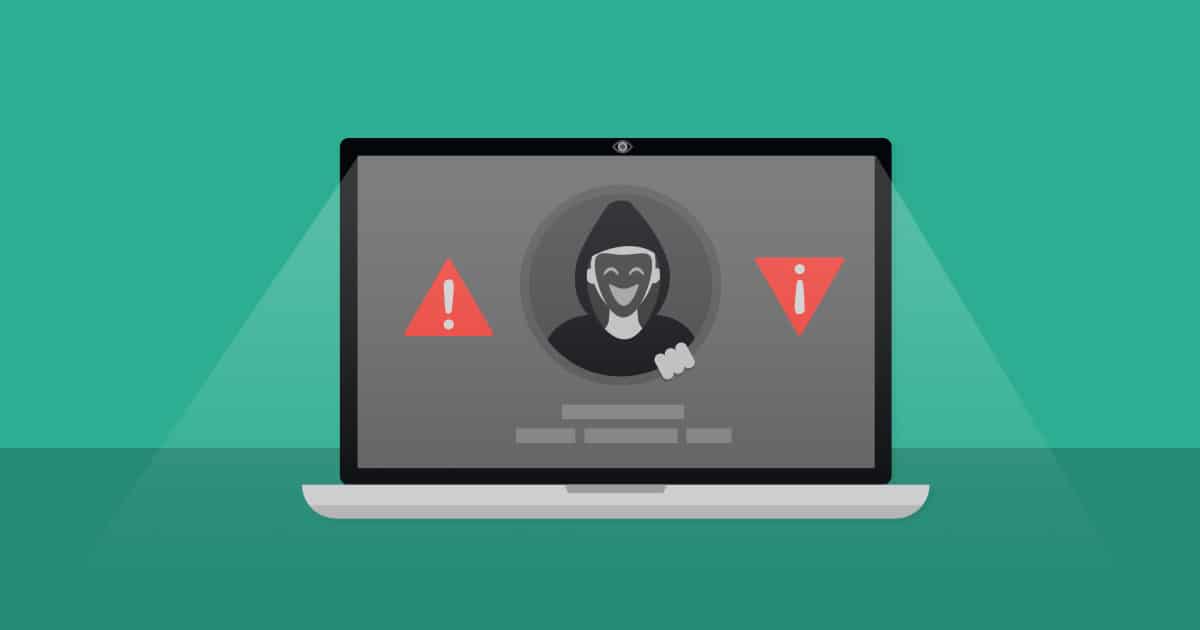 The idea behind penetration testing is that it is only by putting security measures through their paces in a proactive way that you can determine whether or not they would hold up in the face of a genuine attack.

Testing specialists are effectively ethical hackers, with the same skill sets as their shady counterparts. Businesses can pay these pros to pore over their systems, seek out flaws, suggest the best ways to plug any gaps and prepare for real threats.

It is impossible to forecast what hacking trends and scandals will emerge in the coming weeks, months and years. The only certainty is that attacks will keep rolling in and the strategies used by cybercriminals will continue evolving to circumvent the new preventative measures created by security firms.

One thing that seems certain is that businesses will be under greater scrutiny from their customers when it comes to privacy, data use and the kinds of protections that they can promise. Stricter regulations reflect a growing awareness of how information is used and stored, so it will be harder for firms to ignore the risks or deliberately keep security spending to a minimum.

Cyber warfare may even become codified and defined more thoroughly than ever before, with nations around the world increasingly aware of the kinds of digital disasters that can potentially be instigated by their enemies.

The upshot is that the concept of fighting hackers will have far more solid, real world implications. Air strikes and assaults on facilities which are used to cause online disruption could become common, for example.

Perhaps it is better to think of hacking and cybercrime not as a battleground itself, but rather as the latest tool for war, both metaphorical and literal. Rising to the challenges posed by hackers will require investment and widespread education of all web users.

How To Find Your Life Partner Has Been Cheating On You?

Technology You Can Use to Keep Your Private...

Cyber Security Training Is a Necessity, and Here...

5 Pillars For Improving Cybersecurity In Telemedicine

Cybersecurity For Real Estate Companies In The US...

Cybersecurity Threats You Need To Be Concerned About...

Technology You Can Use to Keep...

Cyber Security Training Is a Necessity,...