Bigo Live is one of the few live video streaming apps that has grown to become a favorite among a wide range of users today. It’s an app created by a similarly named tech company – BIGO TECHNOLOGY PTE LTD. It started in Singapore in 2016 and now has over 400 million users all over the world.

Due to the rising popularity of the Bigo Live App, many people are now trying to understand whether Bigo Live is for them.

This Article Will Provide An Insider Perspective Of The Bigo Live App:

Bigo Live offers a low latency video and audio experience. To correctly adjust the hardware that’s being used for streaming, it uses a responsive app interface and algorithm.

To optimize user experience, Bigo uses modern technologies, such as Artificial Intelligence and Augmented Reality. The app algorithm makes a content recommendation based on Deep Neural Networks and Graph Neural Network technologies. These technologies being used for content suggestions make the experience on the app user-specific. 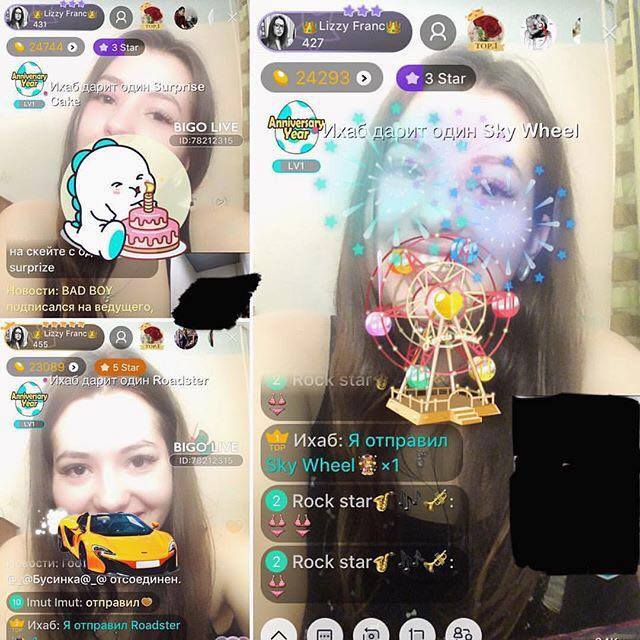 Users who are rightly concerned about the safe use of the Bigo Live app may be wondering, “Is Bigo Live safe?” The answer is yes.

The Bigo Live app performs audio and video content filtering to detect in real-time content that contains gambling, terrorism, toxicity, lewdness, and drug-related content. Also, Bigo Live has an app monitoring team that, upon another user’s notification, can flag users who are still putting out malicious content or breaching community rules.

Age restrictions on the app are set at 18 years old. Thus, parental guidance is advised to keep younger children off the platform or monitor their use. Users are also allowed to block any user that they find unfit for their consumption.

All users are encouraged to proceed to report any threats, bullying, and other inappropriate behavior that play out on the platform.

Although Bigo places a huge priority on security, it doesn’t limit its ability to be a highly dynamic platform. It has grown to be a platform to educate, entertain, and showcase broadcaster talents. The types of content in the Bigo Live app include comedy, dancing, singing, gaming, cooking, creativity, and education.

As a part of its Corporate Social Responsibility (CSR) programme, Bigo Live established its commitment to education by launching an educational channel in India. It reportedly hired 100 digital educators to educate users on basic English knowledge in India’s most deficient areas. It further expanded interest to soft skill acquisitions by onboarding a group of digital tutors. The soft skills covered elementary photoshop, presentation, and excel sheets.

These deliberate efforts by the Bigo Live team have created an educative and learning trend in the Bigo Live app, making it an even better content creation space.

For more personalized content, app users are also able to filter content based on countries. For the hottest content available on the app, visit the app’s trending or a popular section.

The Bigo Live app is entirely ad-free but includes in-app purchases. The ad-free structure of the streaming app ensures that users are not bombarded with ads they have little interest in. The free version of the app is reasonably satisfactory, but for the best experience, users have to “level up,” as the official app description says.

Leveling up simply means paying some money for added services in the app. In-app purchases on the Bigo Live app include diamonds, subscriptions, and VIP membership status. 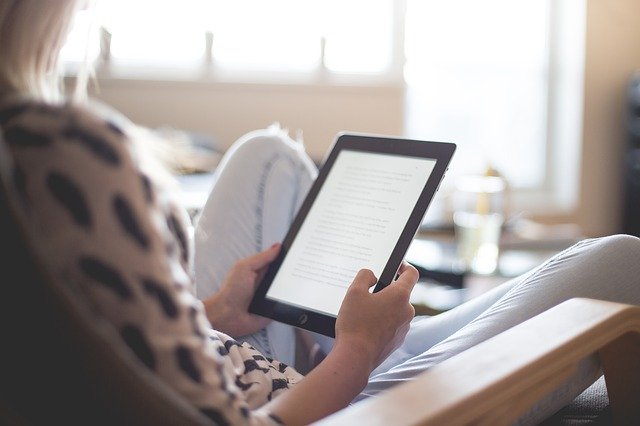 Thanks to Bigo’s focus on social live video streaming, Bigo Live has one of the most active app audience in the world. The live stream broadcasts integrate social functionalities that aid user interactions and activity on the platform.

These social functions are:

Guest live allows broadcasters to interact with fans with personalized videos for all other fans to watch. Fans who request for this opportunity with more popular broadcasters and are granted get wider acclaim.

These chats are open to users when a broadcaster goes live. During live chats, fans can react to the broadcaster’s show and get responses during the stream.

This aspect is split in two: top fans and VIP status. The top fans are decided based on the people interacting with the broadcaster’s content more frequently. Top fans are always on display daily and all the time.

VIP status is attained via in-app purchases. The privileges of VIP status include chat priority over other users in live streams, cosmetic app effects, and renewal bonuses.

Users get rewards daily for their use of the app in terms of coins, while XPs are obtained based on the time users spend on the app or by sending gifts. 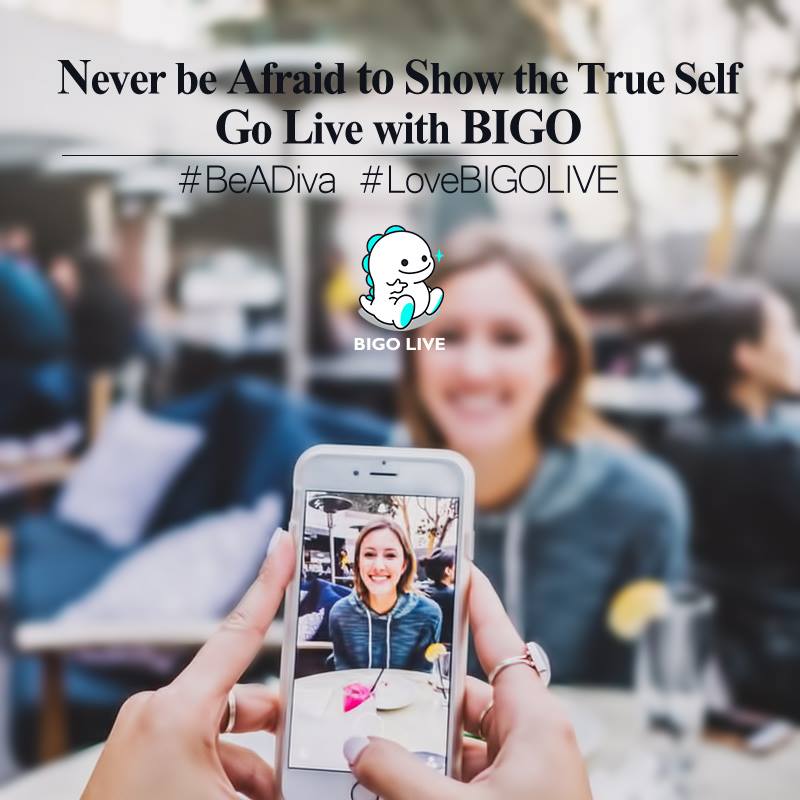 Broadcasters on the Bigo Live app get paid for their content on the platform over time. The term used for broadcaster money on the app is called ‘beans.’ Broadcasters earn beans by getting virtual gifts from their fans who use ‘diamonds.’ The diamonds are converted to beans for creators on a one to one basis. Broadcasters can opt for cash payment for the number of beans they have or use the beans to purchase diamonds, like their fans, to carry out in-app purchases, like their fans.

Furthermore, Bigo Live now organises Bigo-Gala awards which celebrates its most popular broadcasters. The first edition of the gala held on the 15th of January, 2020 in Singapore.

The Bigo Live app features the latest streaming technologies in the industry, which optimizes the user experience on the app. The app enforces the most ethical safety policies for all users.

The ecosystem of the Bigo Live app is highly dynamic for users of the platform. There are optional in-app purchases for users to make their app experience even better. The audience on Bigo is a highly active one, making it a fun ecosystem to join. An added advantage in Bigo Live is that it has a reward system for both creators and users.

Artificial Intelligence: How The Current Workforce Is Affected By Technology