Globally, the number of blind people stands at over 285 million. Over 80 percent of them are 50 years and above. They all face wide-ranging problems and challenges. They don’t see well and have varying degrees of visual impairment.

However, in living their lives daily, this group of people has a ton of issues to deal with. That said, it’s worth mentioning that their lives are not full of sadness and despair only. They also have numerous triumphs and successes, just like everyone else. 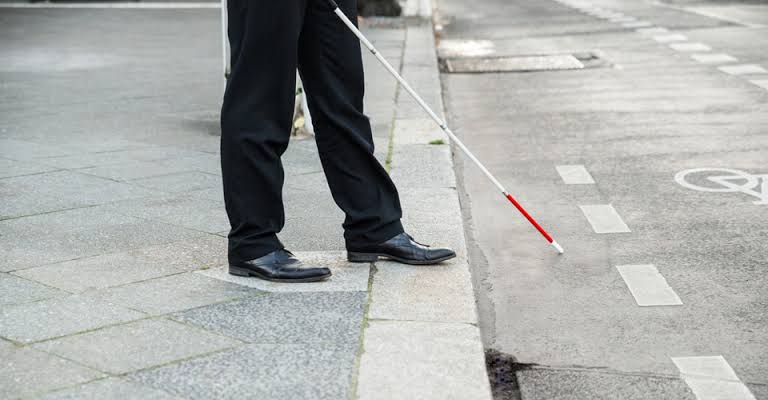 Around the world, it’s impressive and quite heartening to see many governments, institutions, and businesses responding appropriately to create an environment that fits the blind. However, navigation remains an existing challenge for the visually impaired.

The visually impaired also have to learn. Often, this requires them to read different materials. Sadly, they are unable to find the right materials to read. Newspapers, magazines, and most books are written for those who don’t struggle with visual impairment.  You should visit  Right Hear – apps for blind people to get more information about orientation solution for people who are blind or visually impaired. 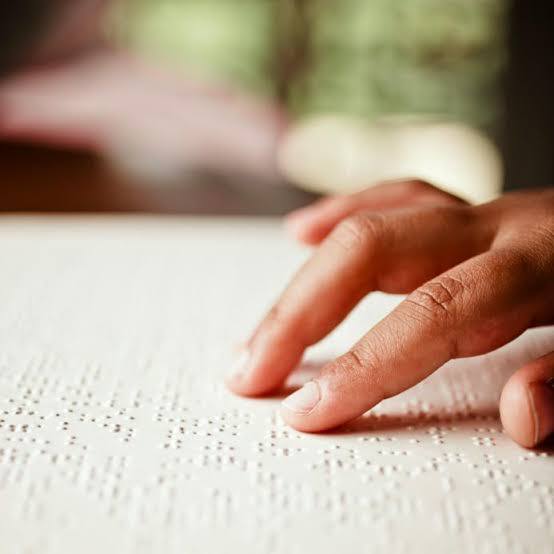 When arranging stuff, they often have to rely on the shape and texture of the items. That could be a bit problematic with clothes, which have all manner of shapes and texture. It’s little wonder that they are unable to pair items such as socks or clothing items of the same color.

The visually impaired people indeed need all the help they can get from non-disabled individuals. However, too much help is a bit of a turnoff for them. Before helping them, it would be good to ask about the kind of support that a visually impaired person needs first!

It’s normal to assume that the blind want you by their side all the time. However, that’s not true. For starters, they need their own space. They need room to operate independently, as well. For this to happen, it’s good to surround them with as many adaptive things as possible.

The stigma that the visually impaired individuals continue facing in the 21st Century is disheartening. Worse still is the fact that stigmatization comes from society. It’s from people who one expects to know better!

How many visually impaired people have you encountered around your office? Have you seen any in the offices you frequently visit, either? That’s because they struggle to find and keep jobs. Employers are often all-too-ready to let people with visual impairment to go quickly!

UX Tips You Can Learn From Video Games