Getting Started As A Video Editor: Everything You Need To Know

As this goes to press, YouTubes is one of the world’s most favored social networks. That’s why considering a career in video editing could be a prudent professional opportunity. After all, the potential possibilities that this presents are promising and varied.

The world of video editing has its own jargon that could seem a bit unusual to anyone not working in the field. Thus, it is important to understand what the most commonly used terms mean. Mind you, some of the terms are actually obvious and some are also common to other fields of communication and graphic design. This particular online glossary of various technical terms will help you to understand the total process of video editing. 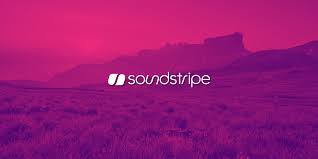 The briefing is a critical part of the entire creative process for advertisers, designers, and publishers. The briefing is the launchpad of the creation of a script for a film or video. It is where you gather the information that guides all the individuals involved in creating the video.

The briefing document lists all the details concerning the objectives of the video, the intended audience and what must be done to create the desired video. The video editor uses the briefing to guide him in making choices regarding the cadence, cuts, and effects of the video.

Buffering is a process that involves preloading data into a specific section of memory commonly referred to as the “buffer.” This makes it possible for the data to be accessed quicker when one of your computer’s processing units has need of the information. Buffers are frequently utilized while using multimedia and streaming applications.

This is the actual process of transferring the files to be used in editing the video from storage devices or cameras to a computer.

This is a specific technique that combines two images or videos and replaces a single color in the one visual, often a blue or green, for a part of the other visual. It’s often used in TV weather forecasts. 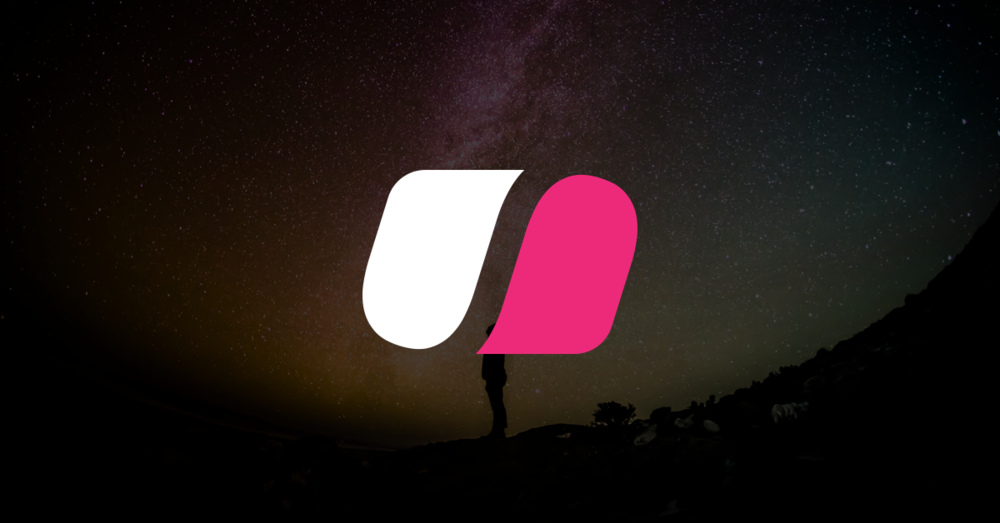 Creative Commons is an official non-profit organization that regulates the utilization of various products resulting from creative work. The organization determines how third parties may legally use works and still honor the holders of the copyrights. They issue licenses that permit creators to maintain some rights and grant others.

These are entirely artificially created or edited images. They are meant to enhance the aesthetics of a film, commercial or corporate video. They’re most prevalent in action movies.

These are artificially created audio recordings. They make the insertion of specific sounds possible. They also allow for the actual manipulation of sound captured during a video recording.

Speaking of sound, don’t forget that the use of music is also important for creating a truly effective video. In order to avoid paying out a lot of money to use copyrighted music, don’t forget that you can use royalty free music for videos for comparatively little money. You also don’t need to worry about how you use it or even how often.

This term refers to each of the individual static frames that together make up a motion picture. In the field of video editing, the term is also defined as a unit of time. The preselected rate of projection is reportedly 24 frames per second (fps). In other words, 24 frames pass through the screen each second. 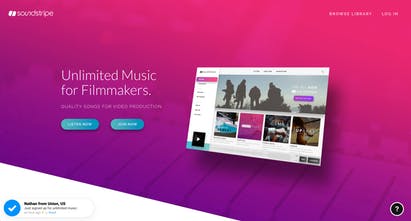 Cadence is another word for frame rate. It is the specific frequency that each frame is played back in a film.

This is the part of the process in which the actual video editing occurs. This is the time when captions, soundtrack music, voiceovers, and various effects are inserted into the unedited material.

There you have it. These are the terms to know if you’re interested in a career as a video editor. We hope you found the information useful.

How Software Is Used In Screen Printing