How To Get Started As A Bitcoin Miner

Part of what makes cryptocurrency so appealing is the democratic nature of it. It is decentralized and independent of any of the traditional financial institutions which differentiates it from traditional money. Anybody can be a part of it.

And that includes the actual creation of the currency itself. A Bitcoin miner can be anybody. You don’t need much technical expertise and there is no club you need to belong to. 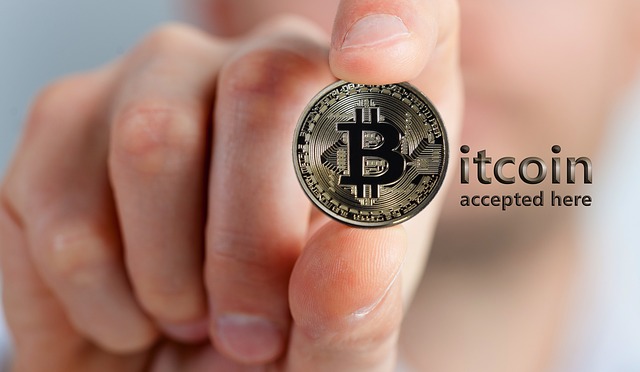 Though the best time to become a Bitcoin miner was a few years ago, the second best time is right now.

If you are thinking of becoming a miner, then this article will give you the basics to get you started.

What Is Bitcoin Mining?

There is a lot of confusion surrounding the creation of Bitcoins and how is bitcoin valued. Though the process of creating Bitcoin is called mining, it’s just a clever word for it.

Really, what “miners” are doing is securing the network. They use computing to verify every transaction made on the blockchain and then sealing the “block” so it can’t be manipulated after. They are then paid a commission in the form of some Bitcoin.

This releases new Bitcoins into the system and is part of how the value of the coin is determined.

How To Mine Bitcoin

Though anybody can do it, most of the mining is done by big companies with warehouses of servers to do the computing. It takes a lot of energy and computing power to handle the amount of transactions that need to be verified.

That said, if you are looking for a passive hobby that makes you some extra money every month, then you can still start mining. 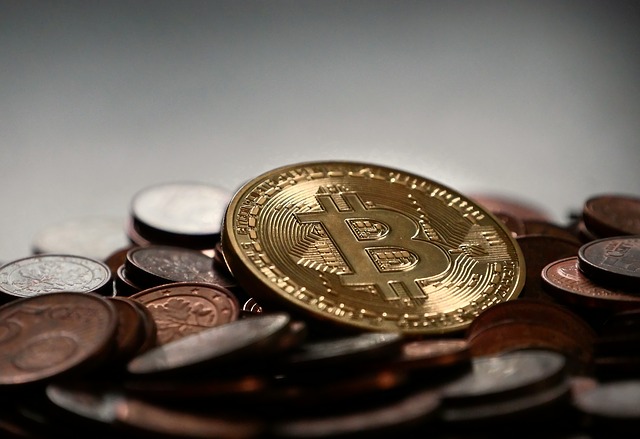 For equipment you’ll need an ASIC miner which is a type of specialized computer meant to handle the computing needed to verify transactions.

Using your existing PC will not work. It will cost way more for the electricity to run the program then what you’ll make. And we are talking about pennies per year.

Once you have your ASIC miner, then you need to join a mining pool. You can do mining on your own but it would take a long time to find the blocks on your own to verify. Joining a pool will help you do more of the mining.

You’ll get a small percentage of every hash that is created since everybody is contributing from within the pool.

To join the pool, you’ll need special mining software so the pool knows where to direct your hashrate.

Is Mining Legal In Your Area?

In most places mining is perfectly legal. There are countries like China where Bitcoin is not legal so you may run into problems there.

Be aware of the tax implications on any of the Bitcoin you earn from mining. 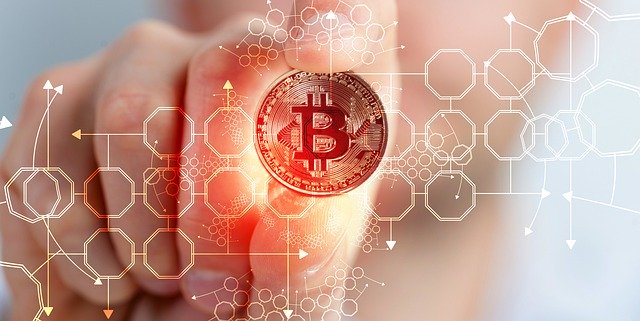 You won’t make much money as an independent miner, even if you join a pool. The big upside though is when Bitcoin rises in value, anything you gained from mining will be worth more without you needing to do any extra work. The potential for profit is still there.

5 Ways to Better Understand Your Customer