How To Use Devices To Reduce Electricity Bill

Even when proper maintenance is done regularly and we fix our bad habits about our AC, sometimes our electric bill is still too high for our liking. Thankfully, with the power of a power saver device, you can lower your electric bill without submitting yourself to extreme temperatures or breaking your wallet. 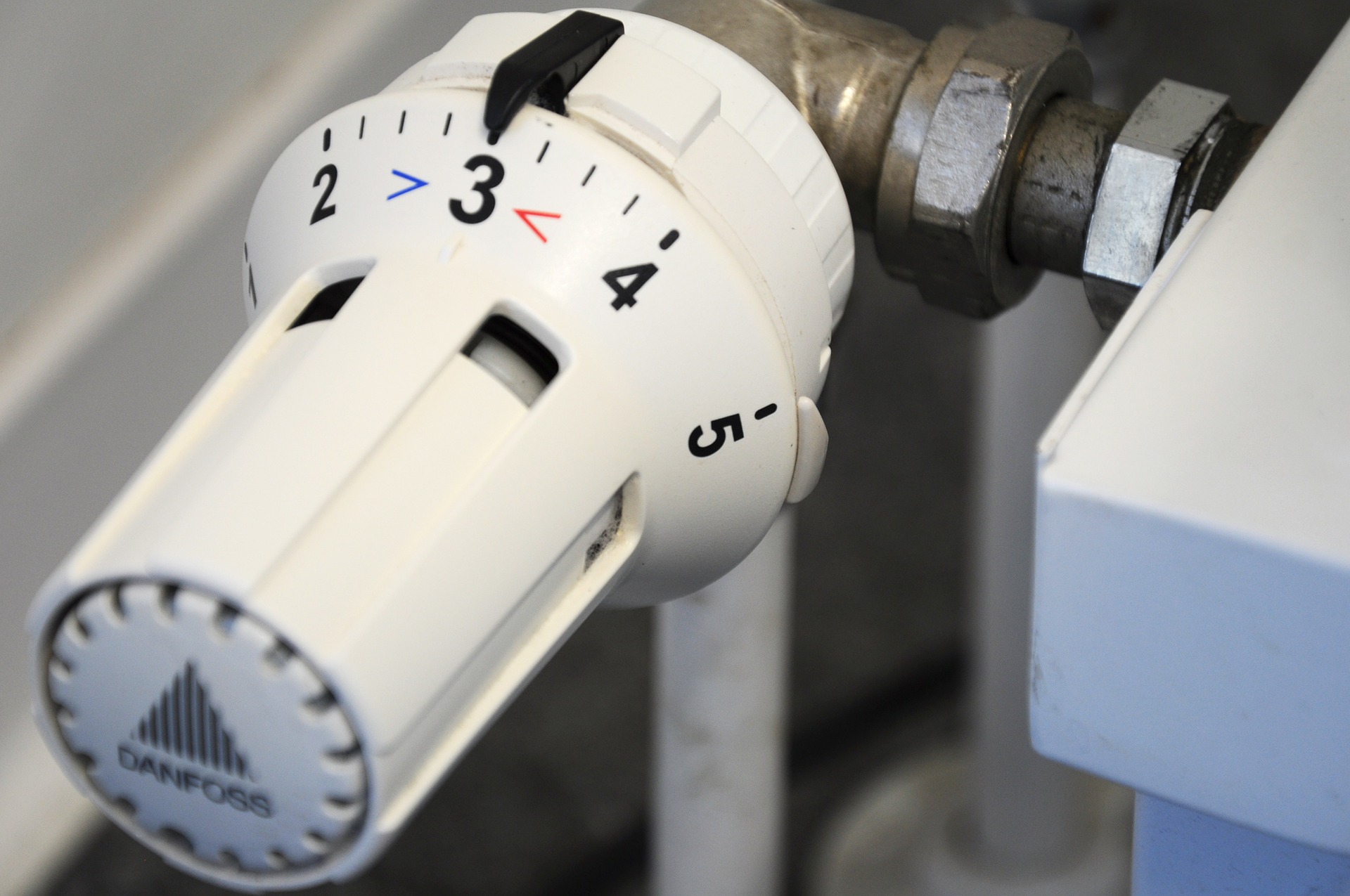 What Are Power Savers?

Power savers are small devices that plug into any AC outlet. Some power savers can save up to as much as 40% of power.

Capacitor banks are devices that produce capacitive load, paired with inductive load devices. When used with things that are inductive such as AC units, ceiling fans, and even refrigerators. Capacitor banks improve the power of the device it is attached to while using less electricity.

One of the smaller ways to lower your bill is using a switch surge protector. A lot of devices, from computers to video game systems, zap away at your electric bill even if you think they’re turned off. A surge protector goes the extra distance by making sure everything plugged into it is turned off 100% when it’s not in use; this can happen by  using a switch that turns the protector on and off, or some protectors will automatically shut devices’ power down after a set period of time without use. 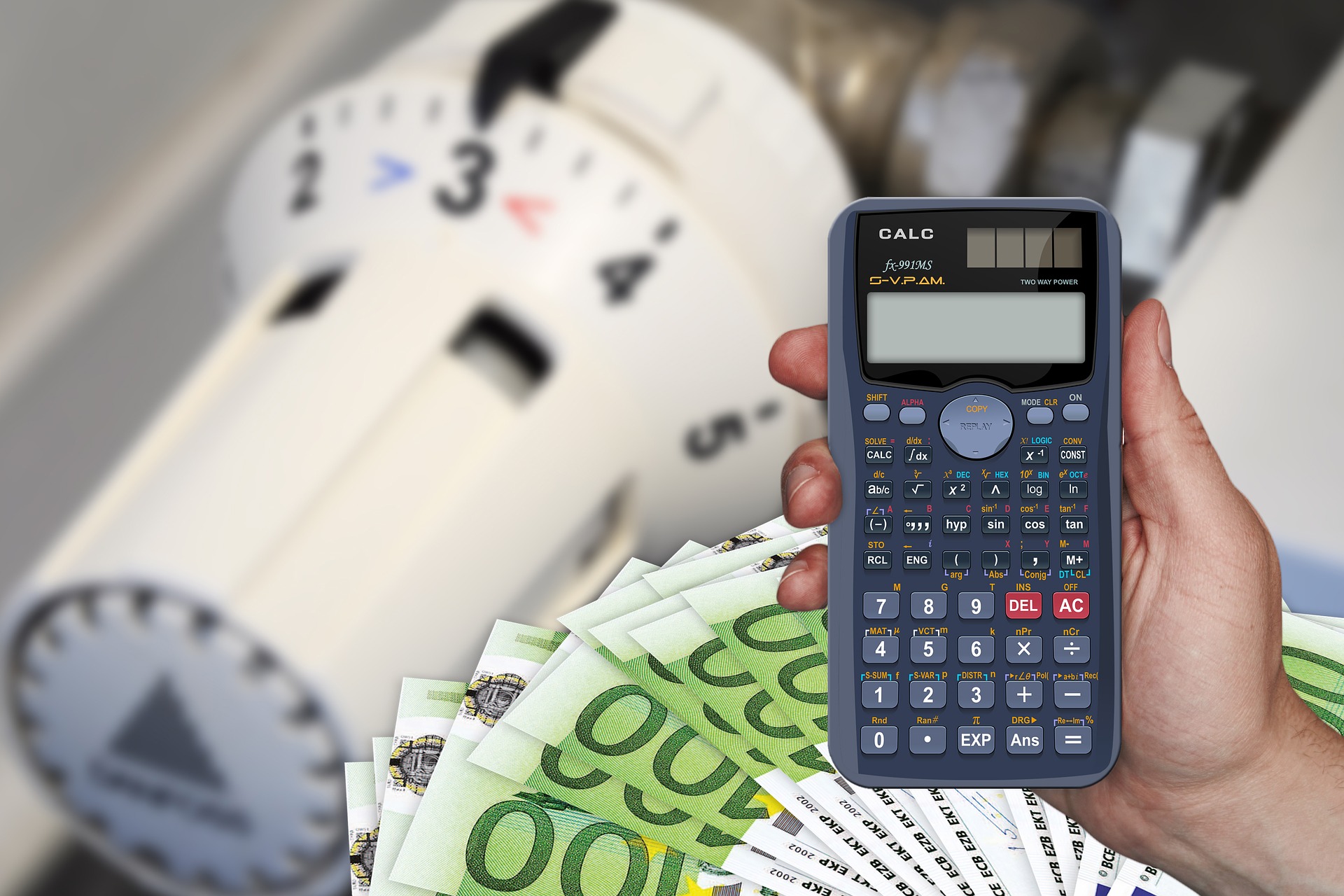 Motion dimmer switches take the place of a normal light switch. By sensing when people come in and out of rooms, and automatically turning the lights on and off as needed, there won’t be any unneeded lights left on over night that run up your electric bill. Some motion sensor switches can even detect if there is natural light already present ; if there is sunlight streaming through your window, the light switch stays off for you. 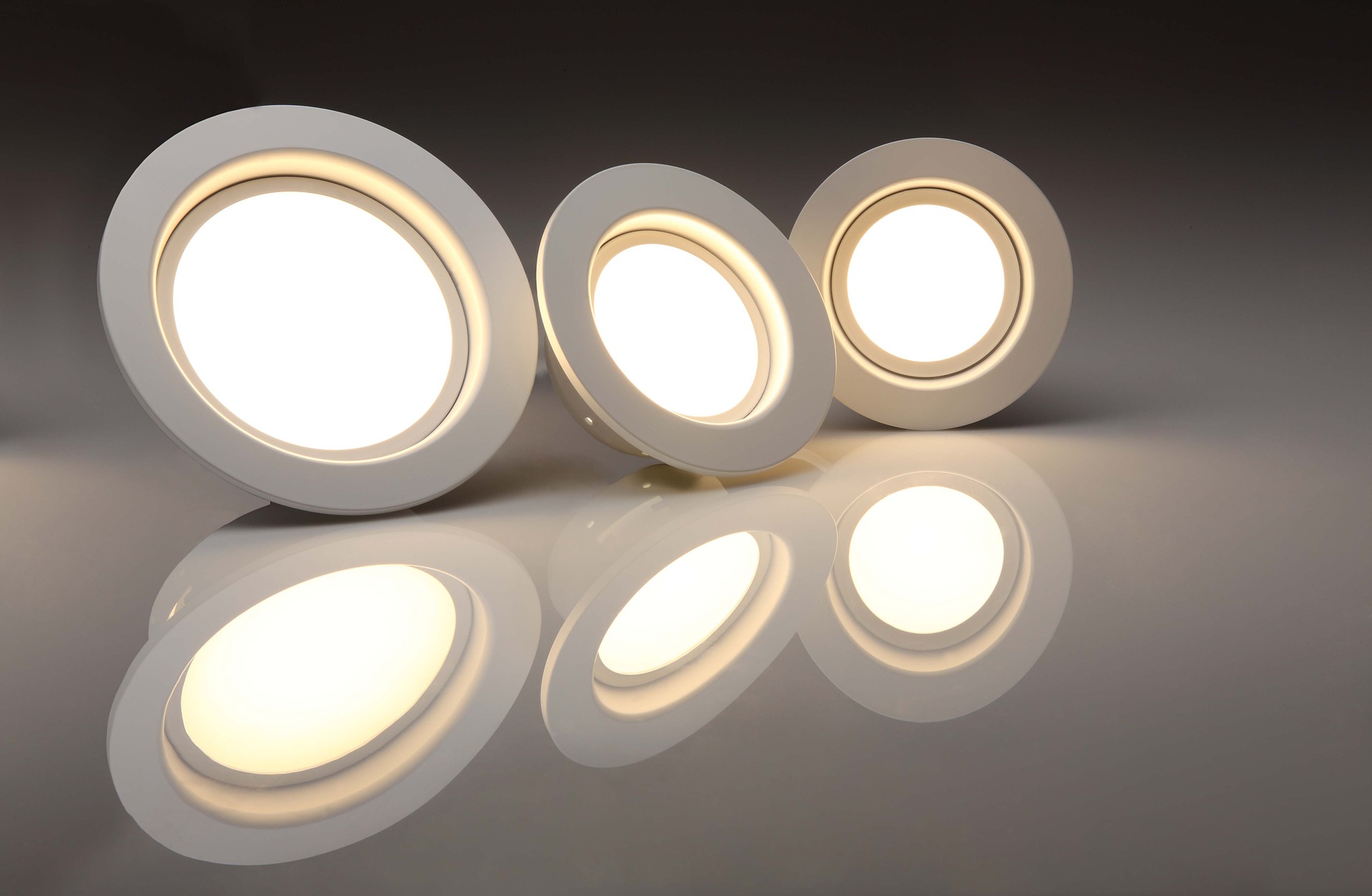 A smart LED light bulb puts out either a soft warm light or natural light that connects to your home smart systems, like Amazon Echo. By not using as much power, smart LED bulbs build up your savings over time by saving an average of $8 USD a year.

The Benefits Of Lowering Your Bill

Lowering your bill and using power saving devices can help decrease the risk of outages. However, if they actually do lower your bill is sometimes up for debate.

Some people are happy to claim that they work, while others are unsure if it is the devices that are actually saving them money or if it’s their own conscious effort. Most people claim, however, that power savers do work and save money on the bill, but it’s not as much as they would have hoped. However, as the saying goes: ‘every little bit helps.’

Therapy Works: Why Physical Therapy Is Always A Good Choice!