A very common and constantly rising question these days “Is cable TV dead?” The core reason behind this is the rising number of cable service users unsubscribing every month and ultimately every year from the past couple of years. It might look like that online streaming services are the reason behind this trend of cutting the cords or never-cord. However, it needs to be addressed that there were some issues and concerns the cable users were dealing with, and online streaming services are the solution for most of them. 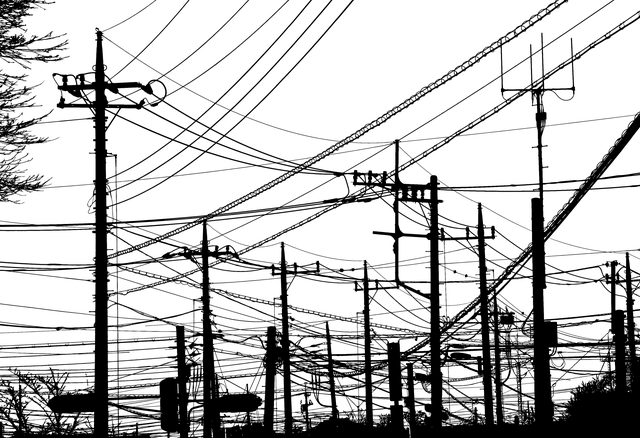 The constant upsurge in cable service prices, contract bound services, hefty termination fee if someone does not like the services, relocation or they just change their mind after finding something better and various other reasons led to a major shift – gradually but eventually. Also, the fact that content available on the online streaming services are not restricted to time and one can watch whenever, wherever they have an internet connection and as many times as they want. Streaming services do not bind their customers in the contract nor the termination fee. Some cable TV service providers have launched their Apps which include Spectrum TV and Xfinity TV, to begin with, these apps serve the same purpose as any online streaming service would do.

Moreover, 6.7 million out of 86.2 million cable service subscribers are getting cable services bundled with internet services. We can say they might have stuck to cable till yet for internet packages that come along with cable services.

“Overall, the top pay-tv providers lost 5.4% of subscribers in 2019 compared to a loss of 1.7% in 2018,” as stated by LRG President Bruce Leichtman in a press release. “The significant increase in pay-tv net losses in 2019 was both a function of consumers having more video options and the decisions by AT&T (NYSE: T) and other providers to increasingly focus on long-term profitability in acquiring and retaining subscribers.”

Half of the subscribers who left cable TV were subscribers of AT&T owned DirecTV. It lost almost 3.2 million customers which is a huge number. Another rival company i.e. Dish Network lost 511000 subscribers that are 5% of the total subscribers of the company. However, this company got 175000 subscribers to it’s another venture – Sling TV in 2019. Having said that around 100,000 customers left the services. 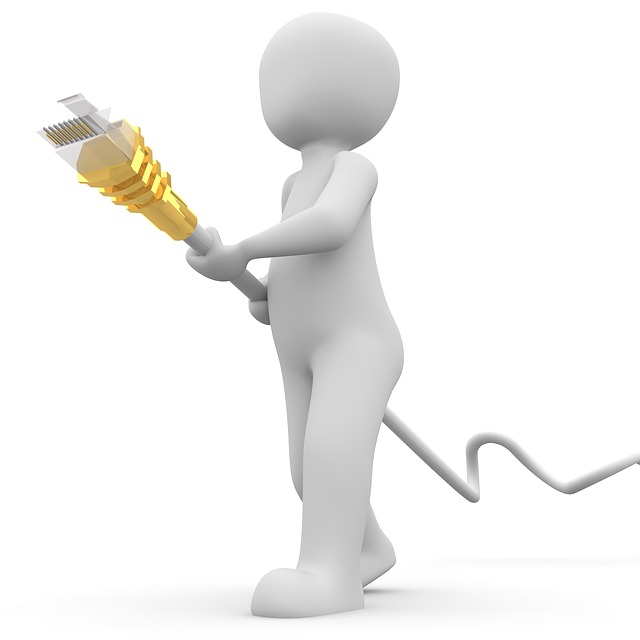 The interesting part is that even after so many customers leaving Cable Services, broadband subscribers have not increased as much as the cable services lost. The previous year, broadcast companies got only 2.5 million new subscribers which make approximately half of the total number of people who left cable services.

The loss of Comcast and charter somehow was managed as they got 1.54 million broadband subscribers. Like newspapers, the cable is gradually becoming a dying industry as it is not attractive enough to pull new subscribers. Even the most loyal legacy based customers have started considering different options.

For youth cable seems useless as they are more into phones and tablets. Most of their time is consumed over phones or laptops, on which they are using online streaming services or watching YouTube for hours. Aged people also are evolving and trying to adopt new technologies in order to save their money.

The loss to the cable industry will increase in folds once people can watch every content online. Though it is difficult to predict what would be the limit of the downfall of the cable industry. There are still many people who prefer getting all channels to watch through one source. The number of people in the future will be less than 86 million – that are current subscribers of Cable TV.

This is getting out of the hands for most of the cable companies that a lot of people are considering cord-cutting. Not to forget the millennials, generation Z are more inclined towards and growing up to be the “cord-never” category. The problem is growing and seems to get worse even more. This is a very tough time for cable companies and probably death to Dish and DirecTV.

How to Add Live Streaming Video on Your Website

Cyber Security Training Is a Necessity, and Here Is Why