In April, there was a long-awaited film released – the new adaptation of Mortal Kombat. It is obvious that Mortal Kombat is something that many of us remember from childhood. We grew up playing Ultimate Mortal Kombat 3 from morning till night. Many of us could spend hours fighting.

A little later, Paul W. S. Anderson directed a film, which became the best film ever for many kids. So, it is simple to assume that many people waited for the new adaptation and wanted to meet their favorite characters again. If you are one of these people and you miss those great childhood games, check out psp isos and choose something that will remind you of older times.

And now, finally, a new film adaptation comes out. It feels like it wasn’t easy to make since, over the past 10-15 years, everyone has heard about the production, but something always got in the way: there was no funding, then the crew changed, then the actors left. As a result, now we have to get, in addition to the just-released picture, a whole franchise. James Wang, who takes over as producer, came with the most serious and long-term intentions. 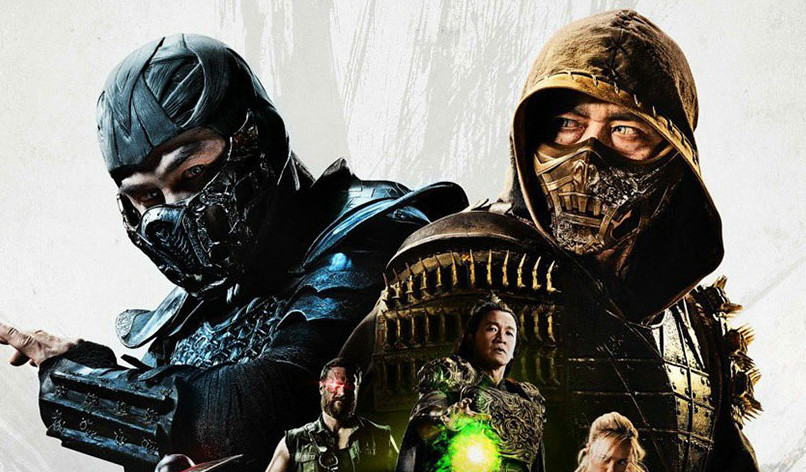 About the New Movie

Mortal Kombat begins seriously: hundreds of years ago, the family of Hanzo Hasashi (Hiroyuki Sanada) was exterminated by Sub-Zero (Joe Taslim) so that there would be no representatives of the clan that would prevent the Outside World from conquering and enslaving our world. But Lord Raiden (Tadanobu Asano) manages to take and save Hasashi’s little daughter, giving hope to humanity.

Then the action is quickly transferred to the modern world, where the unlucky MMA fighter Cole Young (Lewis Tan) loses the next match, but continues to be surprised by the mark in the form of a dragon on his body (and it appears only by the chosen ones). It is not difficult to guess that the guy is a relative of that same Hasashi and his fate is to join other fighters to represent humanity at that very tournament, in the battle against the Outside World.

There is an opinion that the film, by Simon McQuoid, a former advertiser, is just a 110-minute entertainment for fans. Probably, it’s not so bad to focus on modern game lovers, as well as on people from the 90s, because there are many of both on a global scale. The most strange thing is that Mortal Kombat is about the tournament, but the tournament itself is not even shown in the film.

Shang Tsung (Chin Han) decides with the help of his warriors to interfere with the preparation of people for battle. We should expect the tournament itself in the new part, especially since Raiden promised to expand the team with new participants, and so the picture was like a prologue to the second series, the main one.

A Bit About the Game

The Mortal Kombat franchise is remarkably long-lived, especially for fighting games. It is the second-oldest one after the still unsinkable Street Fighter. And if we consider the mass character, then Mortal Kombat has no competitors at all. The series has been fighting for the hearts and souls of players since 1992 and is clearly not going to stop in the near future. Especially when you consider the commercial success of the latest at the moment, Mortal Kombat 11.

Mortal Kombat is the most brutal game of the genre that has survived to this day. And its authors never cease to amaze the players with their violent imagination, which generates both disgusting and funny scenes. And each new part continues to extend the boundaries of what is permitted. 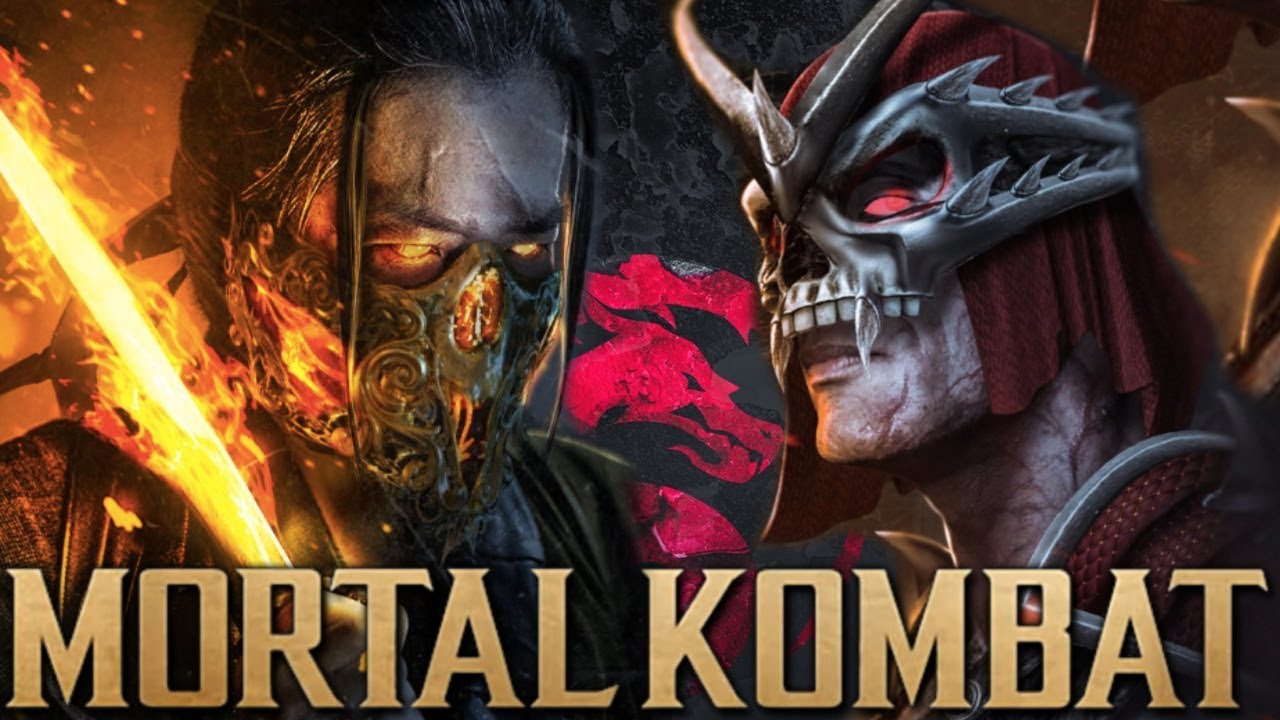 The series includes 18 games, some of which belong to the main series while the others are spin-offs. Among them are:

Mortal Kombat 9 (2011) was positioned as a reimagining of the games of the classic trilogy. The authors seemed to want to remind the players, and even themselves, why in the 90s’ everyone fell in love with Mortal Kombat. Therefore, despite the three-dimensional models of the characters, the battle is still carried out in two planes. Many techniques are directly taken from old games, and the main gameplay innovation is colorful X-ray attacks. The plot also rolled back to the very beginning of the first tournament, although events took a completely different path.

Mortal Kombat 11 is the last game in the series at the moment. About half of the characters were classic ones. A lot of fights migrated from the tenth part, and judging by their composition, Nether Realm very carefully read the fan forums. So, it is evident that the series is a long-living one and we can wait for the new parts soon.

Boss vs. Leader: The Never-Ending Battle Between Power and Leadership

3 Reasons Gaming Does Not Have to Break Your Wallet