The gaming industry is always quick to jump on the latest technological trend. The whole sector is based on creating exciting and novel experiences for its customers, so it makes sense for it to never miss a beat when it comes to the latest trends. There are a whole lot of exciting developments being made in the world of technology at the moment, which means that gaming companies have plenty of fascinating new ideas that they can bring to life. These are just some of the ways that new technology is shaping the gaming industry.

Live streaming technology has made a big splash in the world of gaming, partly through content that people can actually play and partly content that they can watch. Probably the biggest change it’s made to playable content is through live dealer casinos which enable people to feel closer to the action than ever. Vegas Slots Online has created a guide to some of the best live dealer casinos out there, alongside information on the bonuses available and which games in particular customers can play. Live dealer casinos work by filming a real croupier in a room that’s set up with multiple cameras to caption all angles of the action. These cameras instantaneously transmit the footage to the player’s screen, whether that’s computer or mobile. Once the player sees the footage, they can choose how they’d like to make their next move, depending on the game that they’re playing. The player will interact with the user interface on their screen which will be sent to the croupier in the filming room who can interact with the player. This makes the whole experience hugely immersive and about as close as possible to the feeling of being in an actual casino. 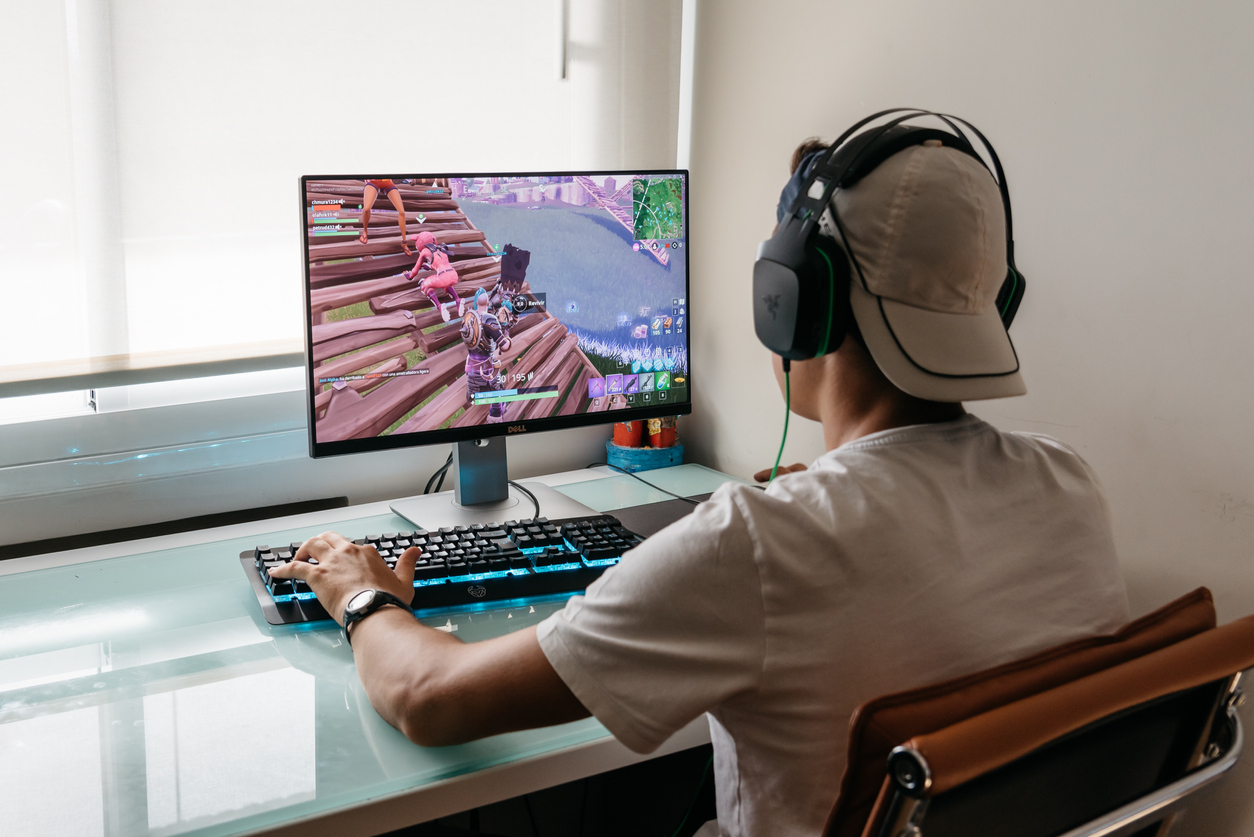 As well as players using live streaming to enjoy a more immersive experience, some fans of gaming use live streaming as a way to watch others play the games that they love. Twitch was one of the pioneers of this way of using live stream technology and remains one of the biggest players in the market today. Twitch enables people to live stream themselves, their gaming screen and their commentary to anyone logged into Twitch around the world. In order to do this, Twitch has various hubs all around the globe which send out the live-streamed information to the users who are closest to them. This technology allows people to feel closer to their favourite content creators, as well as learn how to improve at their favourite games.

Blockchain technology is really taking off lately, after years of being available but not quite understood by the mainstream. The gaming world is now realising the potential that blockchain technology has and this is being manifested in NFT games. NFTs are non-fungible tokens, meaning that they are individual and unique things that cannot be broken down into smaller parts, or reproduced. Some artists used NFTs as a way of selling digital works of art, which gave way to the idea of using NFTs as currency, or special, unique items in video games. Games like Axie Infinity allow users to play with Axies, which are based on the characters from Pokémon, that you might remember from anime streaming sites. These Axies can be battled to win prizes, or bred together to create new Axies. The genetic code for each Axie is encrypted into the blockchain, but clever users can work out which Axies carry genes for which things. For example, someone might want to breed strong Axies with green eyes, which could be worth more thanks to their propensity for being good at battling. These can be traded for other Axies or even for cryptocurrency, giving players the option to earn as they play. 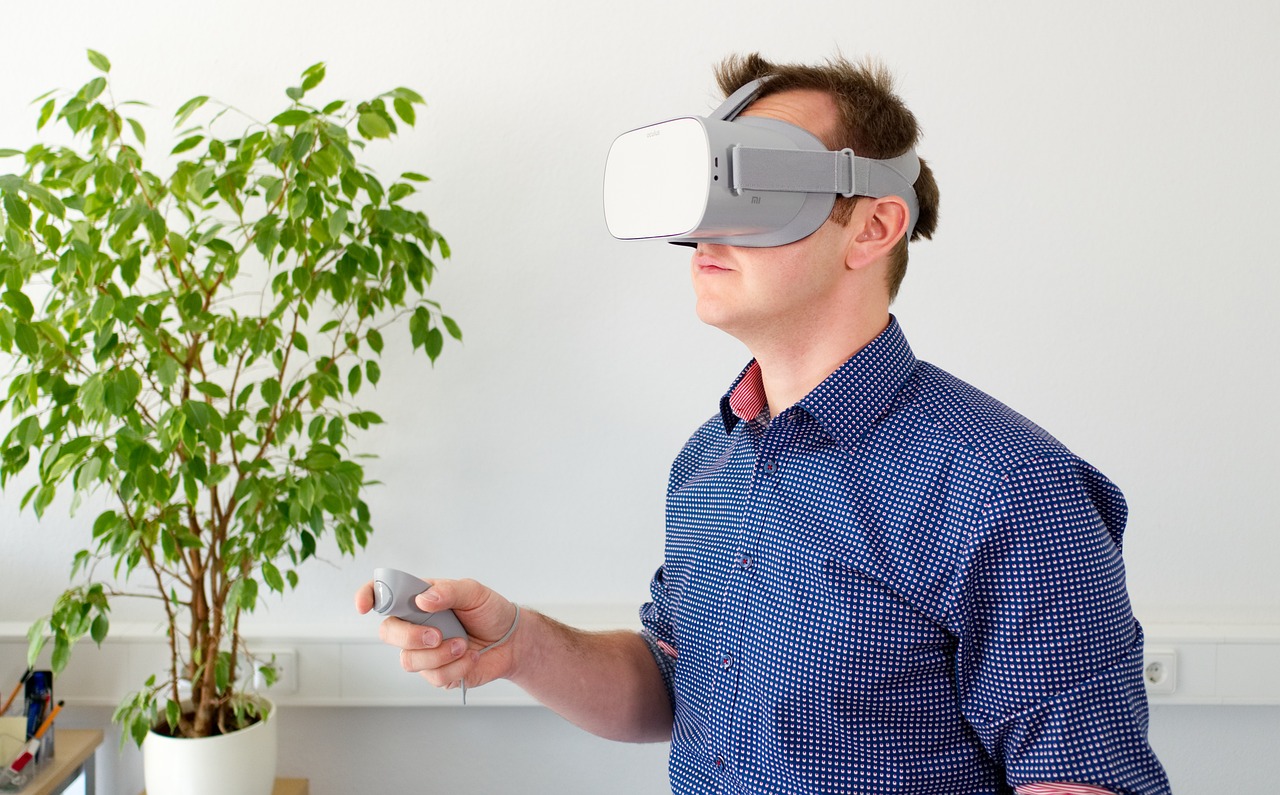 The final trend that we’re going to discuss is virtual reality and although it’s one of the oldest, remember watching 3-D films through those red and blue paper 3-D glasses at the cinema? It’s becoming more and more immersive every day. Far from the paper glasses of the 90s, virtual reality nowadays can be an all-encompassing experience for every one of the senses. Virtual reality rooms are being created that gamers can explore whilst wearing VR goggles. Around the room, the player can trigger sound effects, physical effects like a wind machine, as well as other sensory effects like the release of a smell. This makes for an incredible gaming experience, that as the technology becomes cheaper, might even be affordable enough to have installed inside a home.

Top 25 Spotify Alternatives you must try in 2022

4 Linkedin Strategies To Help You Hire The Right School Staff

All You Need to Know About...