The Pros And Cons Of A Category 6 Cable

Cat6 cables have made standards for the use of the Gigabit Ethernet network connection. This type of category cable works better compared to Category 5 and 5e cables. This type generally has the same speed as Cat7 except the latter has a better frequency.

Their performance is considered among the best, unlike other cable components that are also transmitting signals at gigabit speeds.  The Category 6 is commonly referred to as Cat6 cable. It is another twisted pair cable mostly used in network and signal applications.

Despite being more advanced, it is backward complete which means it can be combined with Cat 5 and Cat5e cables. Just like with other category cables, Cat6 also has its pros and cons when utilized. Check them out below. 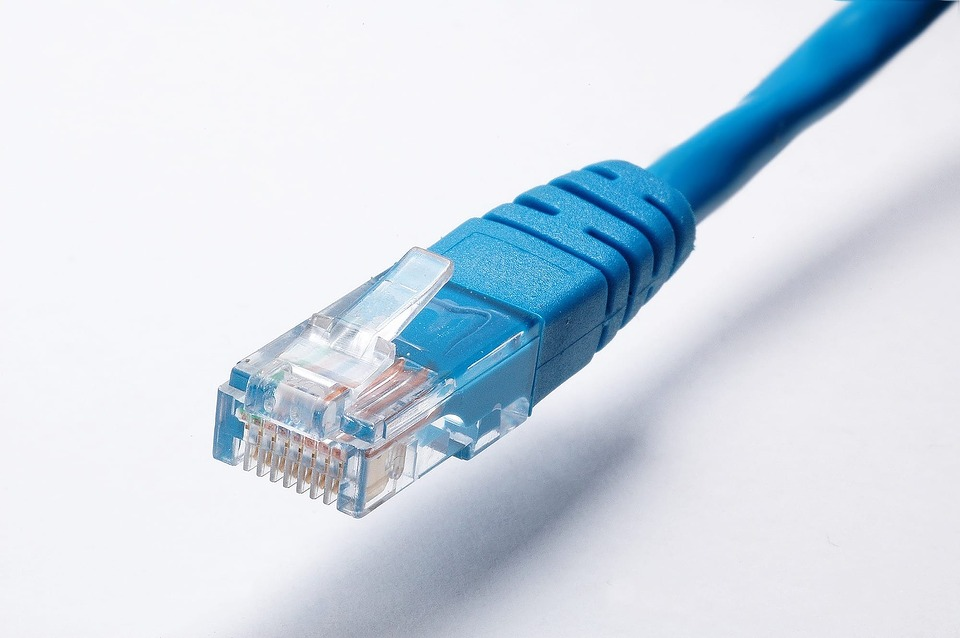 Unlike with Cat 5 and Cat 5e, Cat6 cable works with greater bandwidths. However, it can be more pricey. They are expensive because of their high specifications. Not to mention it is more tightly mounted compared to its predecessors. It also has a braided shielding and foil. The shielding serves as a protected barrier that covers the twisted pair cables within the Ethernet cables. This prevents crosstalk and attenuation from occurring.

Cat6 cables can support speed rates of up to 10 Gbps, but only at 55 meters in length. Unlike Cat5 cable type, Cat6 has stricter specifications in terms of system noise and interference. It significantly specifies a performance rate of up to 150 MHz compared to both Cat5 and Cat5e which is only 100 MHz.

Cat6a is the augmented version of Cat6 cable. It can support twice the maximum bandwidths that what a Cat6 cable can handle. It is also capable of maintaining higher speed transmissions over longer cable lengths. This type of cable is always shielded, which makes it suitable when interference happens. It diminishes crosstalk, making it more flexible than Cat6 cable. 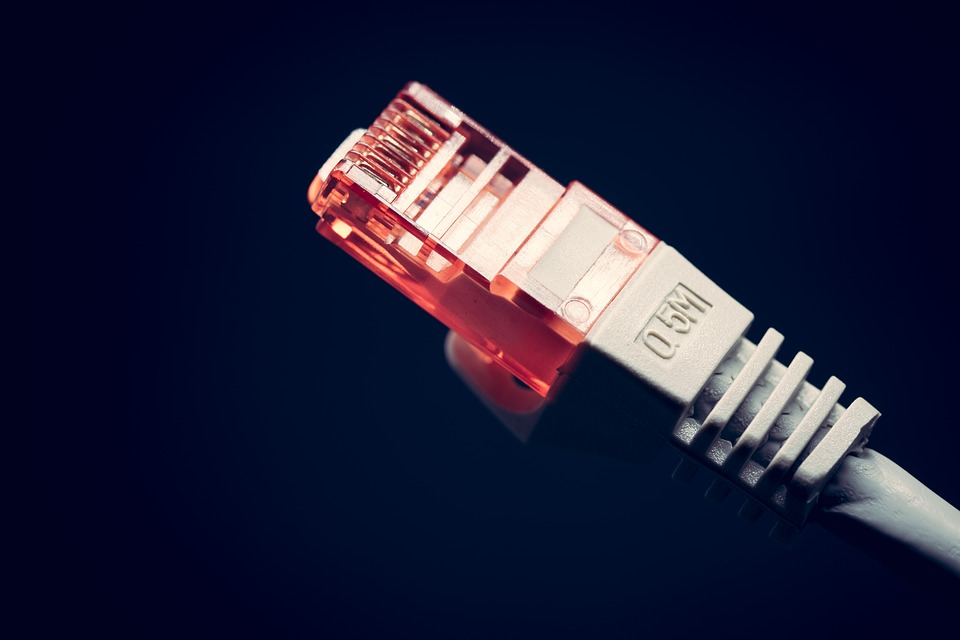 The Same Arrangement with Cat5 Cable

Cat 6 cable has the same design with its predecessors Cat5 and Cat5e cables. They have a total of eight twisted wires that are all structured together to create four twisted wire pairs. The contrast is that a single pair of wires in a Cat6 cable is kept from connecting with other wires to get a doubled bandwidth.

Cat6 cable can support a performance speed of up to 250 MHz. Such fast speed makes it perfect to use with a fast network including Gigabit connection. The entire generation of Cat6 cable was designed to support the Gigabit Ethernet network. This includes patch panels, interface cards, switches, routers, and other relevant components made to have a complete gigabit network.

A lot of IT experts realized that Cat6 cable can provide ultimate fast speed network functionality and faster gigabit speeds.

When you say backward compatible, it means that Cat6 cable has the same structure with Cat5 and Cat5e. Hence, it can be connected to any port that supports both category Cat5 and Cat5e cables. In case you will use Cat5 port, it will not transmit a full speed that is capable of yielding. Rather, it will perform at the speed of the cable or desktop. The speed rate is also decent enough.

If you wish to upgrade your network, then Cat6 cable should be part of your upgrade plan. This category cable will not work at the optimum speed if other components in the network do not support gigabit network speeds. Start-up companies should invest in installing Cat6 cable since it is starting to become a part of the technology standard.

Cat6 cables are more costly compared to Cat5 and Cat5e cables. In case there is no improvement with the cable’s performance, then it is not worth your money. In most scenarios, it is better to utilize Cat5e cable since it is cheaper whilst still providing a decent network performance. Cat5e cables can be in different color variants.

Optimum Speed Is Not An Assurance

People somehow have this misconception that investing in a Cat6 cable will give them a full gigabit network. Actually, Cat6 cable will only generate and work at a full speed if every network component can support gigabit speeds. If one element is not gigabit compatible, your network will work at a slow speed. 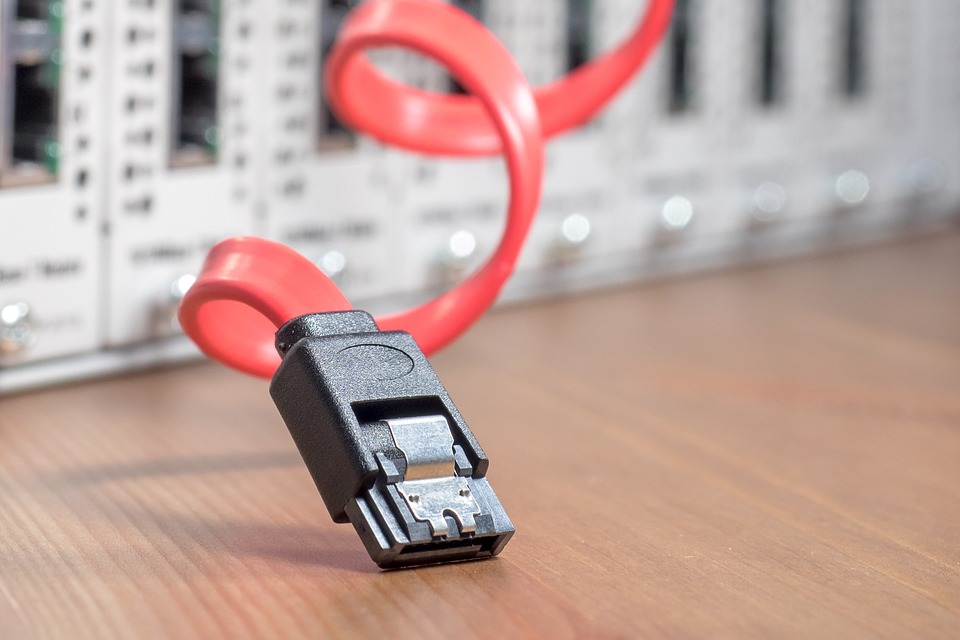 We provided you with some highlights about Cat6 cables and their different pros and cons. Nonetheless, the relevance of this category cable is apparent since it is augmented compared to its predecessors. Despite having greater network speed, you should understand what cabling infrastructure is best suited in your area. However, if you are planning to purchase cat6 or cat7 cables in bulk for your business, you must consider all specifications carefully that will meet your requirements.

Video conversion from 4K MOV to MP4 was never that easy!

What Non-Tech Skills Are Most Useful for Software Developers