What Income Class Do You Belong To ?

Many people claim that the middle class is declining and that, for a while now, incomes have not gone up or down. Evidence indicates that a significant proportion of the US population is in the middle class. As for 2018 аifty-two percent of Americans are considered to be in the middle class there has been a modest increase since 2015. Even though a change has occurred, it is still smaller than it was fifty years ago. The drop in the middle class is associated with an increase in the lowest and highest income bracket populations. If you search for a forex profit calculator, find the best Forex calculator on Finmax 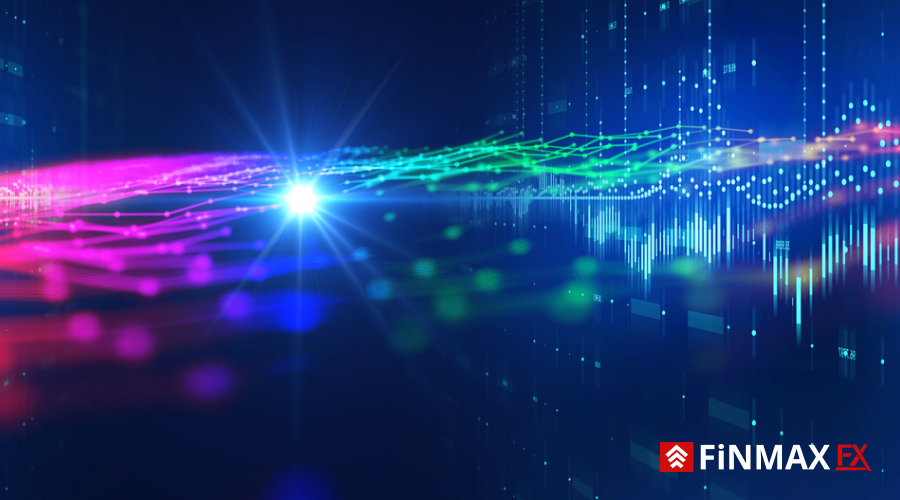 Is the Lowest and Highest-Income Class Growing?

Not only is the middle class declining because some people are becoming poorer, but because more individuals are becoming wealthier as well. The amount of persons earning lower-income wages has expanded in size, increasing from 16% of the population to 20%. At the same time, individuals earning more than the median income also rose from 4% to 9%. People are not only plummeting into the lower class from the middle class, but they are also actually ascending into the higher class even though in less significant quantities.

This adjustment is also due to a demographic shift related to age. Aging has made a massive difference to the average income in the US because people who have retired generally rely on their investments and produce modest income. 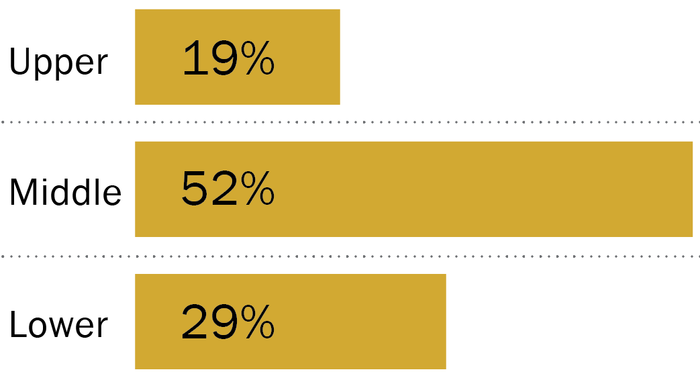 Between 2000 and 2016, only upper-class earnings increased. In addition, the wealth disparity between high-income families and middle-income and low-income families was at its height. In a study by the Economic Policy Institute, the average revenue of the 1% in the US in 2015 was approximately $1,317,000. You had to raise $422,000 to be eligible as a 1 per cent member.

You might be asking yourself: What Income Class do I Fall Into?

Where you live is also of great importance. The thing is that the same amount of money but in different parts of the country will not provide you the same kind of life. Families earning middle-class income are quite different given the costs of life throughout the US. That’s why it may be tricky to establish what income class you are in.

Class is not solely quantified by the amount of money you earn. There are also various kinds of capital that put you into a category of a certain class. Besides financial resources, there are also cultural and social resources. Cultural capital for example, is more about a person’s cultural knowledge. This category of class contains an individual’s education, skills, taste, behaviour, speech, and attire. It is about the manner that the person communicates and behaves.

Social class is about a person’s relationships. It is about who you are friends with, who you know, who you meet with, and who is in your social bubble.

Maybe it is time to reconsider the way we perceive low, middle, and high-class individuals and how you integrate in any of those three groups.

Inequality in class affects the way we live, think, and die. The problem with someone that is poor is related in big part to the subjective understanding and experiences of felling less than someone else. It is when the person considers him/herself less privileged in comparison others and therefore make various decisions, distinct to any other class, and typically these determinations are unhealthier.

In an article written by Rutger Bregman, he states that the data shows that “poor people borrow more, save less, smoke more, exercise less, drink more, and eat less healthily” along with other literature that says that poor individuals are prone to involve themselves in unsafe behaviour.

Although a large part of research states that people become poor due to poor decisions, there is also more recent literature arguing the contrary. A phenomenon called “the scarcity mindset” is when an individual is at its lowest, feeling that he/she has insufficient money, time, food, or socialization – he/she will start working in profoundly different ways. People that feel they are lacking something of such, start to get a clearer understanding the importance and value of those things to them. Being a poor person, modifies how this person thinks and acts. 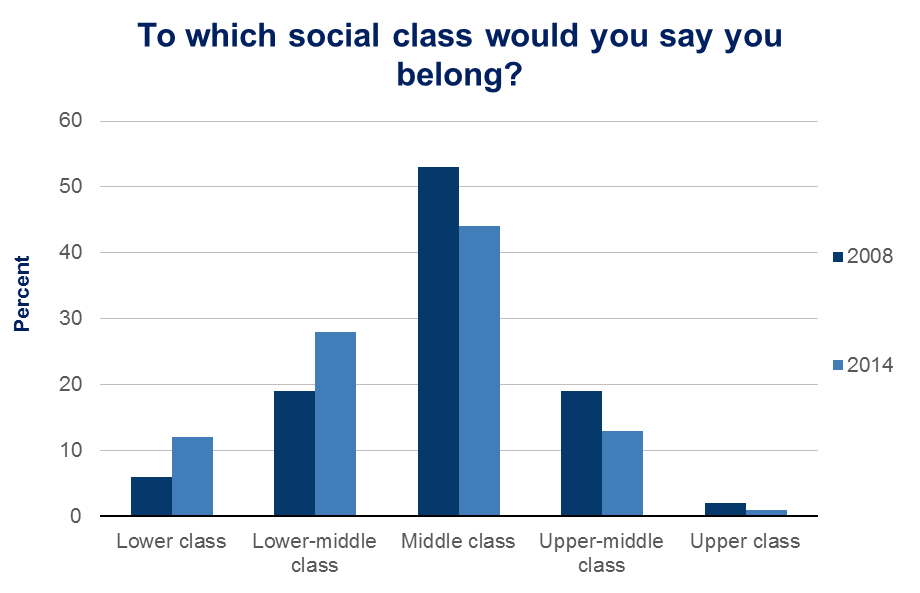 Upper-class individuals can also sometimes feel distress in relation to the establishment of wealth. Sociologists have done research regarding individuals of the 1%, they asked them about what they would rather not bring up during a conversation and that topic would be their privilege and affluence. Research shows that there are upper-class people who will stick to socializing amongst people within their economical group, and others who will socialize with more of an economically diverse group of people. The first type of upper-class group tends to not consider themselves as particularly fortunate, although the second type tends to consider themselves as privileged followed with a feeling of significant distress. Upper-class people describe themselves as ordinary people that work hard to earn what they have and that they go to a trouble to avoid labels that people usually give rich people, such as snobby, selfish, or posh.

In the end, the notion and measurement of is quite tricky to determine. It is more than just how much you earn, it implicates the expenditure of living, lifestyle prospects and decisions, social and cultural capital, and a lot more aspects. Individuals will determine their class based on what surrounds them on the daily, such as the house they live in, their neighbourhood, their work and friends.

Reasons Why Businesses Need To Hire SEO Agency From Singapore