Wired Or Wireless: Which Is Better Between Wi-Fi And Ethernet?

Indeed, smartphones and IoT devices don’t need cables to connect to the internet. The presence of Wi-Fi, however, didn’t end the existence of Ethernet. Desktop computers, printers, and other gadgets continue to rely on Ethernet since its inception more than 40 years ago.

The battle between wireless and wired connectivity should be fun and exciting. Most of life’s day-to-day tasks involve being online, including work, communication, research, and entertainment.

Accordingly, learn more about Wi-Fi and Ethernet, their main points of comparison, and the answer to the question posed.

This comparison is centered on four criteria.

A hallmark feature and the reason for Ethernet’s long-standing popularity is speed. It is faster than Wi-Fi, although improvements made to the latter have somehow bridged the gap.

How to Geek highlights the importance of local speed or the file-transfer rate between computers. The blog notes that the transfer through Ethernet is faster than on Wi-Fi. Plus, Ethernet cables deliver this speed consistently.

It refers to the delay in the transfer of data usually felt when playing online games that require a quick reaction. As far as online gaming is concerned, Ethernet provides a more stable connection than Wi-Fi.

To be fair, Wi-Fi can support other online activities like streaming music or videos, surfing, and scrolling through social media feeds. Experts predict that the promising opportunity brought by fiber optics connection and 5G will eliminate latency in these online activities in the future. 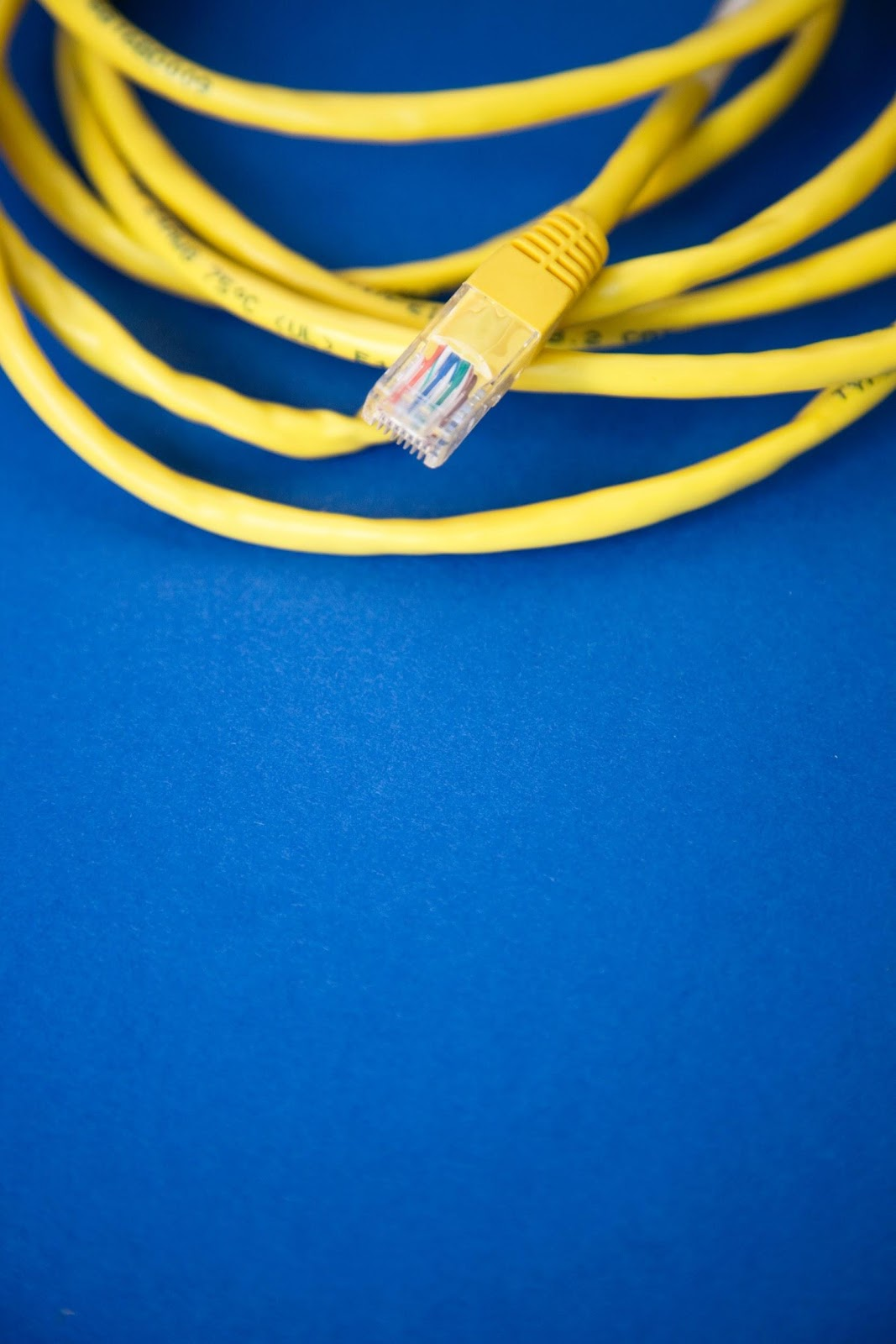 As noted above, the Wi-Fi signal can be subject to interference that can cause lag and lowered speed. The signal is not an inherent problem with Ethernet, which is often the next resort when a laptop can’t connect to the Wi-Fi network.

Some of the solutions to this signal problem include, but are not limited to, the following:

Wi-Fi takes the upper hand here as devices that are Wi-Fi certified can connect to the internet by scanning networks and entering the password for the said network.

This convenience can’t be said with Ethernet, which is incompatible with smartphones (no Ethernet port) and can be messy with the wires. But for desktop computers, VoIP phones, and gaming consoles that need not be moved, wired is the way to go.

Key Takeaways On Wi-Fi Versus Ethernet

Between the two, Ethernet emerges as a better, more dependable option. It remains ideal, however, to have both options, wired and wireless connections at home or in the office for the best of both worlds.

Still, you have to ensure that all wired devices enjoy the same fast and reliable internet connection. You need an Ethernet switch for this purpose, creating a network of devices. Plus, the switch expands on the router’s limited Ethernet ports so that more gadgets can directly connect to the internet.

How To Protect Your Business With A Reliable VPN

Technologies Behind The Online Games Of Today