Data mining is crucial for running any type of business nowadays. Even if your company isn’t directly involved in any digital field, it’s still important to have a good grip on the way you’re collecting and analyzing data. This will make it much easier to plan your expansion efficiently and to predict the outcome of each action you take with a good degree of confidence.

Unfortunately, data mining is also not cheap. There’s a reason many people specialize in this field and study it for years – it’s lucrative for those who know what they’re doing. The good news is that it’s getting easier to do this every day, as the relevant technologies keep getting more accessible to the average person. If you’re on a budget, you’ll have to cut corners here and there. 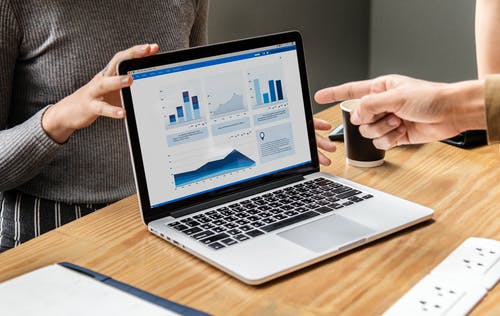 Most data gathering can be done with a web scrape from public sources, and it doesn’t take a lot of know-how to do that. Scraping scripts tend to be very simple to work with – you just do the initial configuration, fire up the script, and it does the rest mostly on its own, without requiring much input from your side.

A well-written scraping script can adapt itself to changes in the site’s structure and other similar points, making it even more effective for a long-term operation. And the best part is, you can sometimes do this without having to subscribe to specialized API channels or similar things. Circumventing the restrictions imposed by site administrators is easier than you might think if you have the right tools for the job.

The most important thing in the whole ordeal is to get your hands on a scraping script in the first place. There is a pretty well-established market for those if you’re willing to pay. In most cases, you should be able to get what you need for under $200, although it might require some compromises. Most importantly, you might not get all the features that you’re looking for, especially if you need some advanced functionality.

The same goes if you want to scrape sites that have been recently changed in a major way. You should be prepared to pay more in those cases, as the availability of different scripts on the market will be much worse.

If you have a knack for technical work, you can try building your own scraping script as well. You don’t have to start from scratch – there are publicly available, open source projects for many types of scrapers out there. As long as the service you want to scrape is at least a bit popular, there should be a few options available.

Staying Under the Radar

Scraping is often frowned upon by site administrators for various reasons. Some want to protect their information; others want to explicitly charge for the ability to retrieve large volumes of data. In other cases, administrators might want to reduce the load on their servers. Scraping can be an intensive task, and if everyone was allowed to do it with no limitations, it could chew through the resources of even a more advanced server.

Because of this, you may have to deal with limitations such as rate constraints. If you start connecting to a site too often, you might get blocked. In some cases, the site might even ban you permanently without any warning. Some sites have to do this because they’re constantly bombarded by automated bot traffic trying to scrape them for no real reason.

In any case, it’s important that you remain under the radar and avoid triggering these protections. Connecting through a proxy network can allow you to safely scrape with a constantly changing IP address (as long as your proxy provider allows that, of course). And even if you do get banned, you can easily circumvent that by changing the proxy. A bulk network of proxies might have a rotating proxy feature, which changes the proxies automatically. Such a network would cost you under $100 for smaller data gathering operations.

Of course, try to stay reasonable because being too aggressive in those circumvention methods may trigger a more in-depth investigation into your activities. 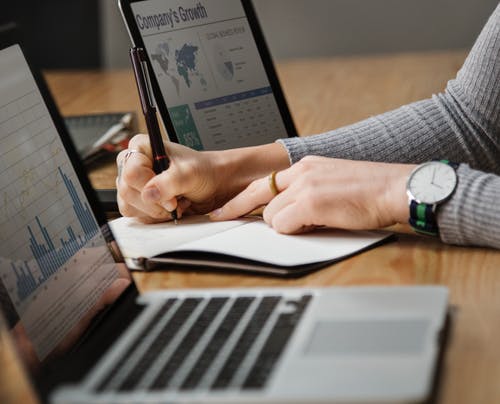 You’ll Have to Get Your Hands Dirty

The bottom line is, data mining for under $300 is definitely doable, but it comes at a cost in different areas. You have to be prepared to do lots of work yourself, and some of it may be quite intensive. Even if you don’t have to write your own scraper from scratch, simply adapting one to your needs can be a pretty challenging task itself.

And when you want to set things up in an automated manner, with rotating proxies and other fancy features, you’re looking at dozens of hours of hard work before your project is up and running. But hey, as we said above, there’s a reason why specialists in this field charge such high amounts of money for their work in the first place. Because in the end, that’s more or less what they have to do each time.

Take full advantage of the open source market, get a good deal on a proxy, and you should have the basics covered to a good extent. The rest comes down to learning how things work, and constantly educating yourself as the market evolves.

What is the difference between Bitcoin and Traditional...

How inbound marketing can help your business grow

The 40 Best Inbound Marketing Tools You Must...

How Internet helps in improving the profitability of...

Freelancing–Best way to be an Entrepreneur of your...