Royal Ascot 2021: A recap of this year’s big winners

As the 2021 flat season slowly draws to a close, with next month’s Yorkshire Ebor Festival hosting the final legs of several British Champions Series races, and attention begins to turn to the iconic Champions Day at Ascot in mid-October, now seems like the perfect time to look back at one of flat racing’s most prestigious meetings — Royal Ascot — and assess the winners from the event’s biggest races… 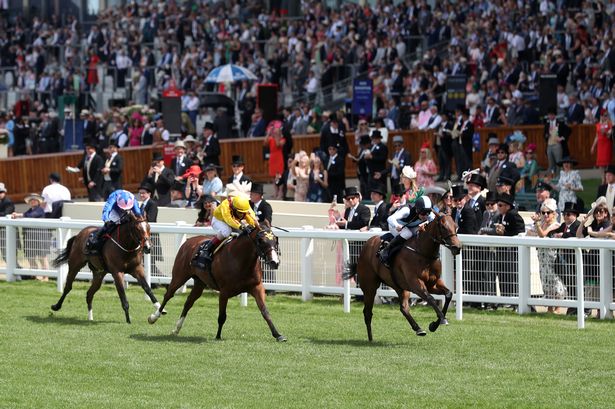 There’s no waiting around for top-class action at Royal Ascot, as the meeting traditionally gets underway with the Group 1 Queen Anne Stakes — which is day one’s feature race. The John Gosden-trained Palace Pier was heavily fancied in the Betdaq horse racing tips prior to the race, and with Frankie Dettori in the saddle, he prevailed — beating Aidan O’Brien’s 12/1 shot Lope Y Fernandez by a length and a half. There were two more top-group races on day one, The King’s Stand Stakes and the St James’s Palace Stakes, which were won by Oxted and Poetic Flare respectively.

The Group 1 Prince of Wales’s Stakes is day two’s feature race, and O’Brien’s heavy favourite Love carried on her fine form to win the one-mile, two-furlong race. After winning the 1,000 Guineas, the Oaks and the Yorkshire Oaks last year, the four-year-old headed to Ascot as the 11/10 favourite for the top-group race, and she duly delivered — narrowly beating Audarya by just three quarters of a length. Quick Suzy and Kemari were victorious in the Queen Mary Stakes and the Queen’s Vase — day two’s Group 2 races.

Ascot royalty Stradivarius was gunning for an historic fourth-successive victory in Royal Ascot’s most prestigious race — the Gold Cup. However, despite entering the stalls as the odds-on favourite, there were concerns about the seven-year-old’s form, and those cracks appeared as he could fare no better than fourth. Instead, the Mark Johnson-trained Subjectivist romped to glory in the two-mile, four-furlong race, beating 28/1 outsider Princess Zoe by an impressive five lengths. Spanish Mission was a further half-length back, whilst Stradivarius and Dettori were over seven lengths behind the winner. Perfect Power, Mohaafeth and Loving Dream were the winners of the Norfolk Stakes (Group 2), Hampton Court Stakes (Group 3) and Ribblesdale Stakes (Group 2) respectively.

Day four’s highlight, the Commonwealth Cup, ended in drama. It was an extremely tight finish to the six-furlong race, with Dragon Symbol and Campanelle hotly contesting the lead. A photo-finish was needed to deem Dragon Symbol the winner. However, Campanelle was bumped inside the final furlong and a stewards’ inquiry later awarded the victory to the Wesley Ward-trained horse. An appeal from Dragon Symbol’s connections was not upheld. Alcohol Free was the winner of day four’s second Group 1 race — the Coronation Stakes — while Sandrine scooped the Group 3 Albany Stakes earlier in the card. 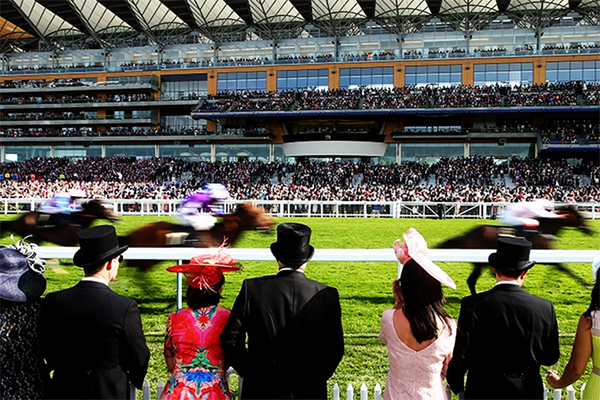 It wouldn’t be Royal Ascot without trainer Sir Michael Stoute landing a victory in one of the meeting’s biggest races, and the 75-year-old finally got his win in the last Group 1 race of the week — the Diamond Jubilee Stakes. Dream Of Dreams was the 3/1 ante-post favourite, and despite 7/1 shot Glen Shiel’s best efforts, the seven-year-old had enough in his tank to pull away in the final 110 yards, to win by a length. Creative Force was the winner of the Group 3 Jersey Stakes, while Wonderful Tonight landed the Group 2 Hardwicke Stakes.

The Guide to MarTech Today