What Is A VPN And Why Would I Need One?

A Virtual Private Network (VPN) is an important tool for protecting yourself while browsing online. With a VPN, your presence will be masked while you’re online which provides you with lots of security and privacy benefits. Here, we’ll discuss what exactly a VPN is, and the reasons for using one. 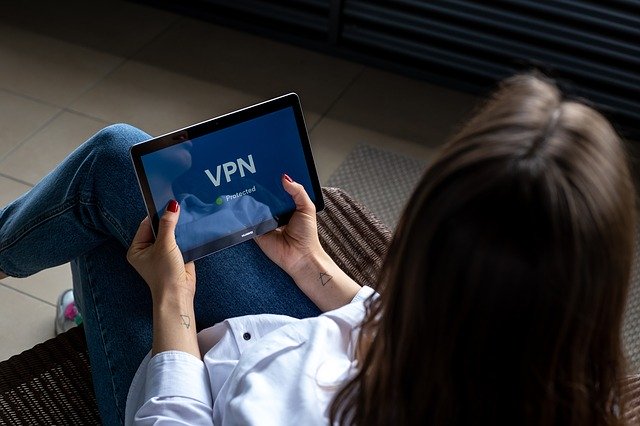 What Is A VPN?

A VPN routes your internet connection through secure third-party servers. After this process, your internet connection appears to come from the IP address of the server it is routed through. By using a VPN like Tunnelbear, you will be provided with several benefits. There are tons of VPNs available so you will have to be careful when looking for a good one. Make sure you do your research and find a VPN that doesn’t store logs of your information.

Why Is A VPN Useful

The most important benefits gained are related to privacy. With a VPN, your internet service provider (ISP), won’t be able to view your browsing activity. This is great from a privacy standpoint since ISPs may attempt to use your browsing activity for profit. For example, in the U.S., ISPs are allowed to sell data that details your browsing habits to third parties. If you’re connected to a VPN server, your ISP won’t know what you’re doing online.

ISPs have also been known to throttle the connections of users who stream regularly even though they are paying customers. This won’t happen if you’re connected to a VPN since your activity will be masked. 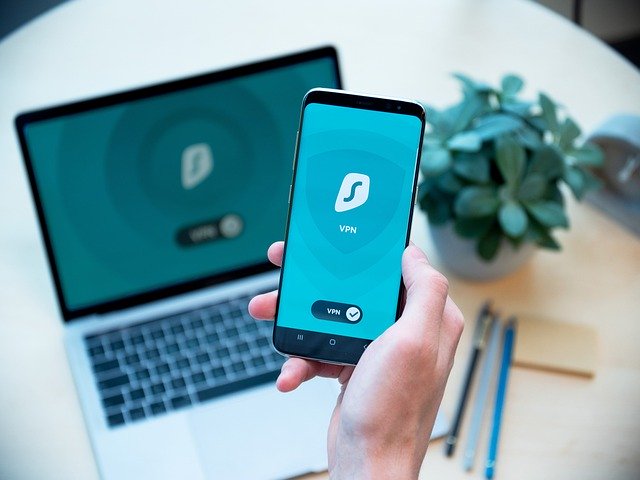 VPNs can also protect you from some cyber attacks like man-in-the-middle attacks. With this type of attack, a hacker essentially hijacks your internet connection and tries to compromise the data on your device. This can happen in settings with public WiFi set up. The hacker may spoof the original network and when you connect to their malicious spoofed network, your connection and the data on your machine is compromised. However, with a VPN, your connection is secured and you’re protected.

VPNs can also bypass censorship blocks in countries like China. This type of censorship blocks sites and services. For example, in some countries, social media networks like Facebook are blocked. Things like torrenting and certain news websites may also be blocked. By connecting to a VPN server in a country where there are no such censorship measures, users can bypass these censorship blocks.

In addition to the other uses mentioned above, VPNs can also be used to bypass geographical restrictions placed on streaming media. For example, streaming services like Netflix usually restrict the library of content that users are allowed access to based on their geographical location. This can be bypassed by connecting to a VPN server in a country where the content that a user wants to watch is available in. For example, if you are in Latin America, but want to watch content from the U.S. Netflix library, you can gain access by connecting to a U.S. VPN server. 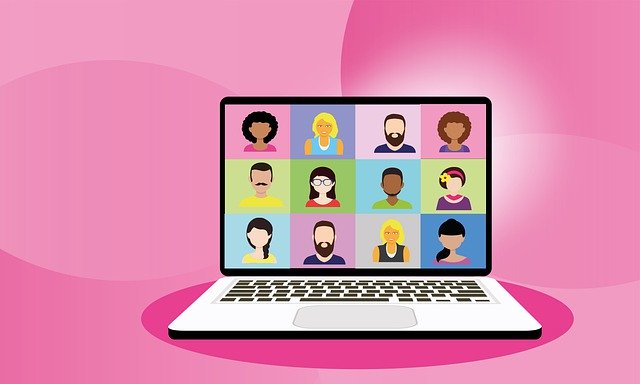 VPNs are important for several reasons. They offer security and privacy benefits. In addition, they allow people living in countries that restrict access to the internet the freedom to explore the internet without restrictions. VPNs can also give users access to geographically restricted content.

Why Video Conferencing is Important in Business?

Myths And Facts About VPN

How To Protect Your Business With A Reliable...

What Does a VPN Hide? (Explained)

Myths And Facts About VPN

How To Protect Your Business With...