What The Future Holds Of Magento After Being Acquired By Adobe

When it comes to any kind of change of upgrade in the market in general, there are always going to be a healthy amount of pros and cons that one will have to deal with. That is just the way life works for everybody concerned out there. In the case of Magento, there is indeed a great deal of aspects to deal with in in totality. Sure enough, it has already created quite a level of hype and promise on the scene by creating a huge impact with its mobile-friendly theme and world-class features. 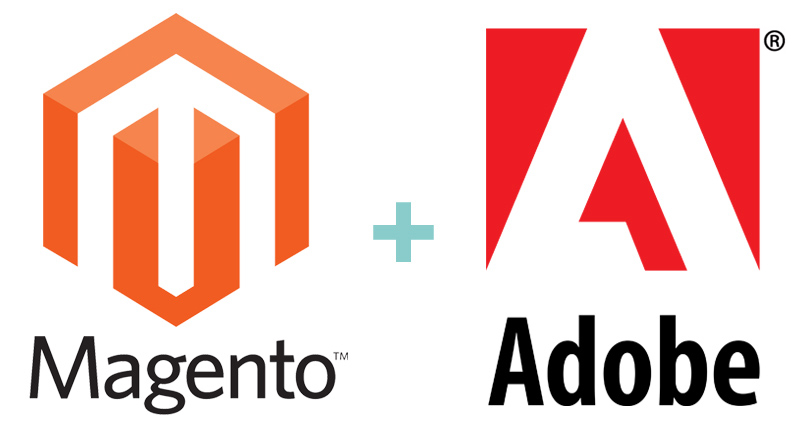 Talking about one of the biggest acquisitions by Adobe, one can be sure that it would come along with a lot of highly effective features. But this is just the tip of the iceberg and there is a lot more to the matter than meets the eye. All in all, what does the future hold of Magento-Adobe collaboration? Read the following four pointers below to find out:-

There is enough potential for this aspect to reach a whole new level of efficiency thanks to the integration of Adobe Experience Cloud by Magento. Not only has Adobe already started making these apps available, but there is also the fact that this enables retailers to develop online stores offering an app-like experience, boosting the overall conversion rates.

Nowadays, A.I. allows you to change or adjust the interaction system by analysing customer behaviour. You will also be able to keep an eye out for certain aspects such as viewed products and the like. That way, you will be able to create a personalised product recommendation.

With technology having advanced to such a high level, now the aggregation of product information can happen a lot more smoothly. Be it on Magento or even CMS, one can easily unify all of the product data. Not only do approval workflows become a lot more efficient, but the process of product creation is made a lot simpler as well. 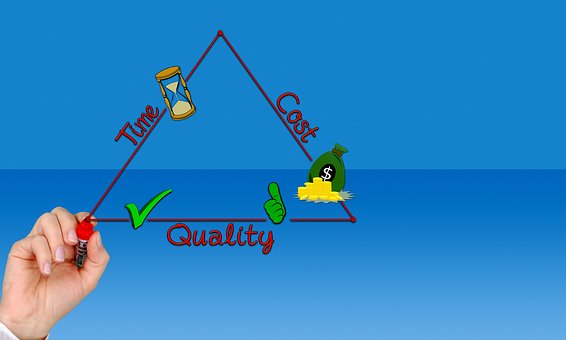 Although it holds all the ace cards for now, there is really no saying that things will be the same in the regard a year from now. That is for absolutely certain. In this regard, one can clearly see the fact that Shopify has emerged as a worthwhile contender and alternative for a lot of people out there. Even though Magento is still the undisputed king when it comes down to customisations, it will have to focus on making the existing functionalities a lot easier to use in the future.

Even though it is no longer the 2nd largest e-commerce platform (that honour belongs to Shopify), the overall market share has not been affected. If anything, it has increased and this is partly due to the acquisition by Adobe as the aforementioned service has introduced a variety of game-changing products to the table. Many aspects of Adobe advanced ecosystem are yet to be used to their full potential with regard to Magento. 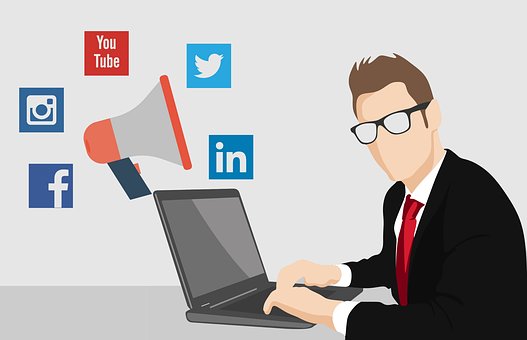 After all this, one thing that everyone needs to keep in mind is this – like every other similar platform out there across the years, Magento has had its fair share of ups and downs. However, in the past two years, it has truly established itself as a force to be reckoned with and practically no one out there can say that it is not here to stay for a long time. Plus, the new acquisition by Adobe has given it the much-needed shot-in-the-arm that it has been looking for, plus there is a high chance that the platform will be able to gain a significant number of users that it has lost in the past.

Magento has all the aspects of keeping the promise of having a strong future, despite being challenged by Shopify. The mere addition of Adobe to the fray has indeed proven that fact in spades. Most importantly, with the much-needed additions of regular patches and updates, a high-secure framework and environment has been created within the confines of the platform. Even if other more high-tech platforms come up in the future, threatening to dethrone Magento from its position, the fact that it will be used by most marketers for a significant period of time is certain.

How Important Are Social Media Followers For Your Profile?

Top Benefits Of Online Casino Games You Must Know

The Benefits of Using Inventory Management Software for...

19 Ways To Streamline Your Ecommerce Site

What To Consider When Setting Up An Ecommerce...

How To Double Your Sales With Coupons And...

The Benefits of Using Inventory Management...

19 Ways To Streamline Your Ecommerce...