Could Geforce Now Bring An End To Google Stadia Before It Has Even Begun?

Whether you have been a fan of gaming for years or you are new to computer gaming in recent years, there has been a huge amount of change in the industry. Not only has this change brought about new titles, but it has also reached new target audiences with brand new titles. But could new game streaming platforms be the future of the gaming industry as we know it? 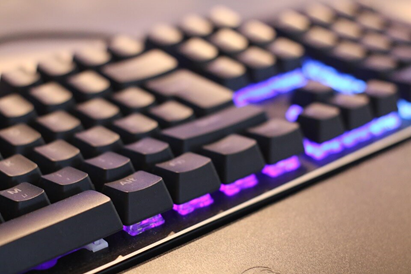 The PC-Free Future Of Gaming

Though gaming has commonly been on either PC or designated console, the digital era has begun to make the switch to mobile and online gaming instead. This brings with it the online gaming option of a lifetime in the form of an online multi-gaming experience. Whether you are looking for titles like Fortnite or triple-A titles such as red dead redemption, you can enjoy all your favourites for a monthly membership. But is this all it has cracked up to be with a number of bugs occurring across multiple streaming platforms during this time?

The Current State Of Google Stadia 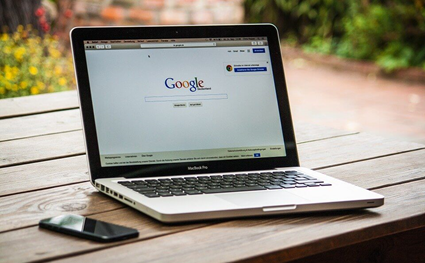 As it stands at the moment, Google Stadia isn’t all that it has cracked up to be. With the final launching phase scheduled for the end of February, Stadia is still yet to impress those that have used it. However, Geforce has finally been released from beta with a simple to use interface and free and pro options. This has revolutionised gaming as a whole and the likes of Microgaming for those that spend their downtime playing games and exploring new worlds. This has set Nvidia ahead of the curve when it comes to console less gaming pushing the industry and this style of technology to develop.

The Release From Beta

At the beginning of February, we were graced with the full release of Nvidia’s GeForce and it certainly did not disappoint. With compatibility with stream, epic, battle.net and Uplay, you can play all your favourite main titles and indie games on any platform. Whether you decide to play Fortnight on your phone, or you opt to pull up a saved game on your account at a friend’s house, you can play anywhere you like with as many people as you want. In addition to this, the free version of the service is already out with this full release, putting this as a strong contender to Google Stadia as we are still waiting for the free service to come to light and allow players to enjoy a subscription-free gaming service.

Cloud Gaming Is The Future 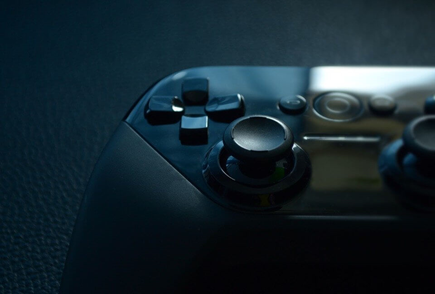 Though there is a focus on Google Stadia and Nvidia’s GeForce software, there are also a number of other contenders that are pioneering the future of cloud gaming. With both Apple and Microsoft working to create outstanding cloud-based gaming software in the form of Apple Arcade and Xcloud, this is almost certainly the direction that the gaming industry is looking to take. The connectivity that cloud and the faster frame rate that it provides is proving highly popular with gamers of all ages and is set to provide brand new gaming experiences for audiences all over the world. Whether it is new indie titles that you are after or some of the best new games from small developers, cloud gaming is the future that you need.

Could This Be The End Of Console Gaming?

With cloud gaming making gaming and brand-new titles more accessible than ever before this could signal the end of times to come for console gaming. Though major manufacturers are going more to accommodate faster loading speeds and refresh rates, it is the price of the consoles that put many people off of purchasing. As new technology is created, the p[rice of flagship consoles from PlayStation, Xbox and Nintendo are set to increase, however, the price of gaming on the PC and other devices via that cloud is significantly cheaper.

With this in mind, there are a number of ways that gaming is evolving to not only improve inclusivity but also revolutionise the way that gamers interact with each other online across multiple platforms. Will you be opting for cloud gaming in the near future?

Upgrade Your Mobile App With A Better UI

Going Hyper-Local Will Supercharge Your SEO

Top-4 Trends For ERP Transformation In 2020

How Technology And Data Is Improving Fleet Management

How Has Online Casino Technology Transformed The Industry?

Best Features of Windows 11 everyone...